The Colorado Springs Police Department is also trying to get actor and wrestler John Cena to visit Cem Duzel. 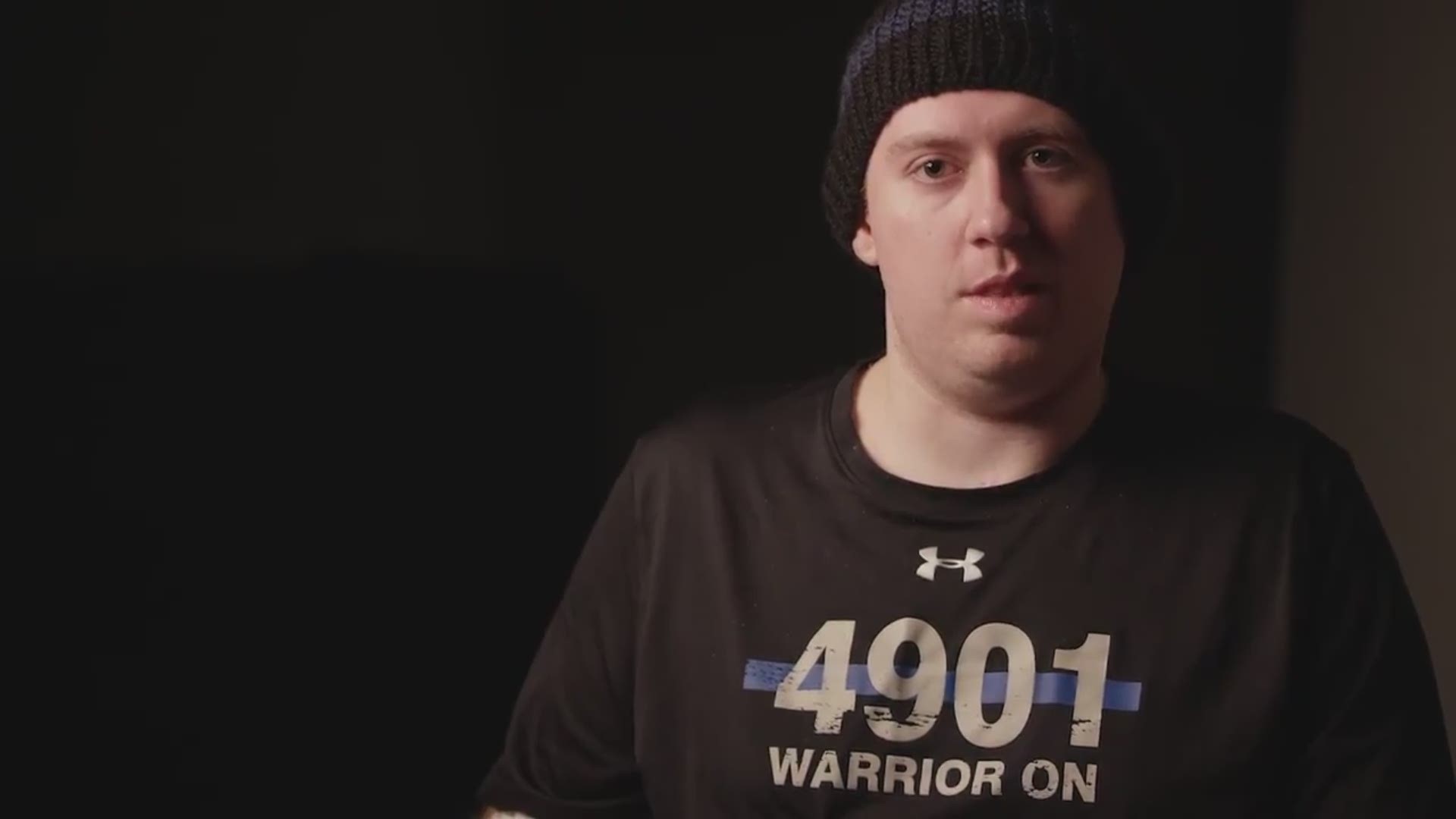 COLORADO SPRINGS, Colo. — Almost a year after he was shot in the head, Colorado Springs Police Department (CSPD) Officer Cem Duzel is thanking the community who has supported him through his recovery.

Duzel was injured in an exchange of gunfire with a suspect on August 2.

He's been undergoing rehab at Craig Hospital in Englewood ever since, and CSPD said he was made tremendous strides in that time.

The department posted a video on their Facebook page on Friday in which Duzel thanks all of the people who have supported him over the last 10 months.

According to the post, "a large part of his recovery is due to the community around him."

"My family, friends and the Colorado Springs Police Department have been wonderful," Duzel says in the video.

He also gives a special shout-out to wrestler and actor John Cena, who the department calls Duzel's hero.

In March, Cena recorded a heartfelt message offering his words of encouragement to Duzel. 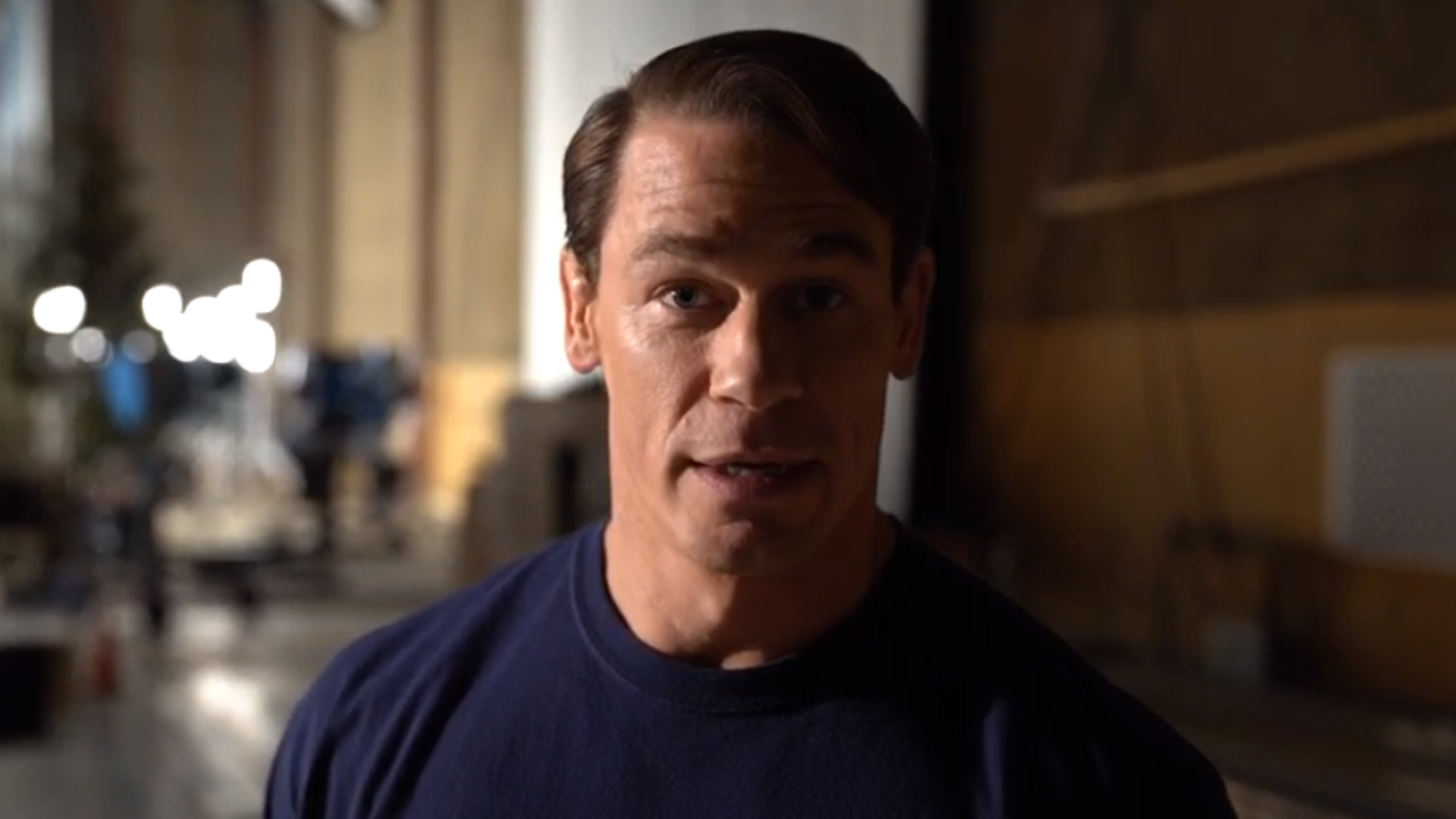 Now, CSPD is hoping Duzel will be able to meet Cena in person.

"I want to give a special thanks to John Cena for his shoutout,
Duzel says in the video. "John I hope you will visit the Springs soon."

The Colorado Springs Police Department said Duzel and his family still get letters, gifts, and messages from around the world.

Cards and letters are still encouraged as they are hand-delivered to Duzel on a regular basis. Address all cards/letters to:

For those who would like to donate to Officer Duzel, you may do so through the Colorado Springs Police Protective Association (CSPPA) Fallen Officer Relief Fund, a 501 (c) (3):