The COVID vaccine is not mandatory, but less than half of Dept. of Corrections employees are fully vaccinated now. So, the state's offering an incentive. 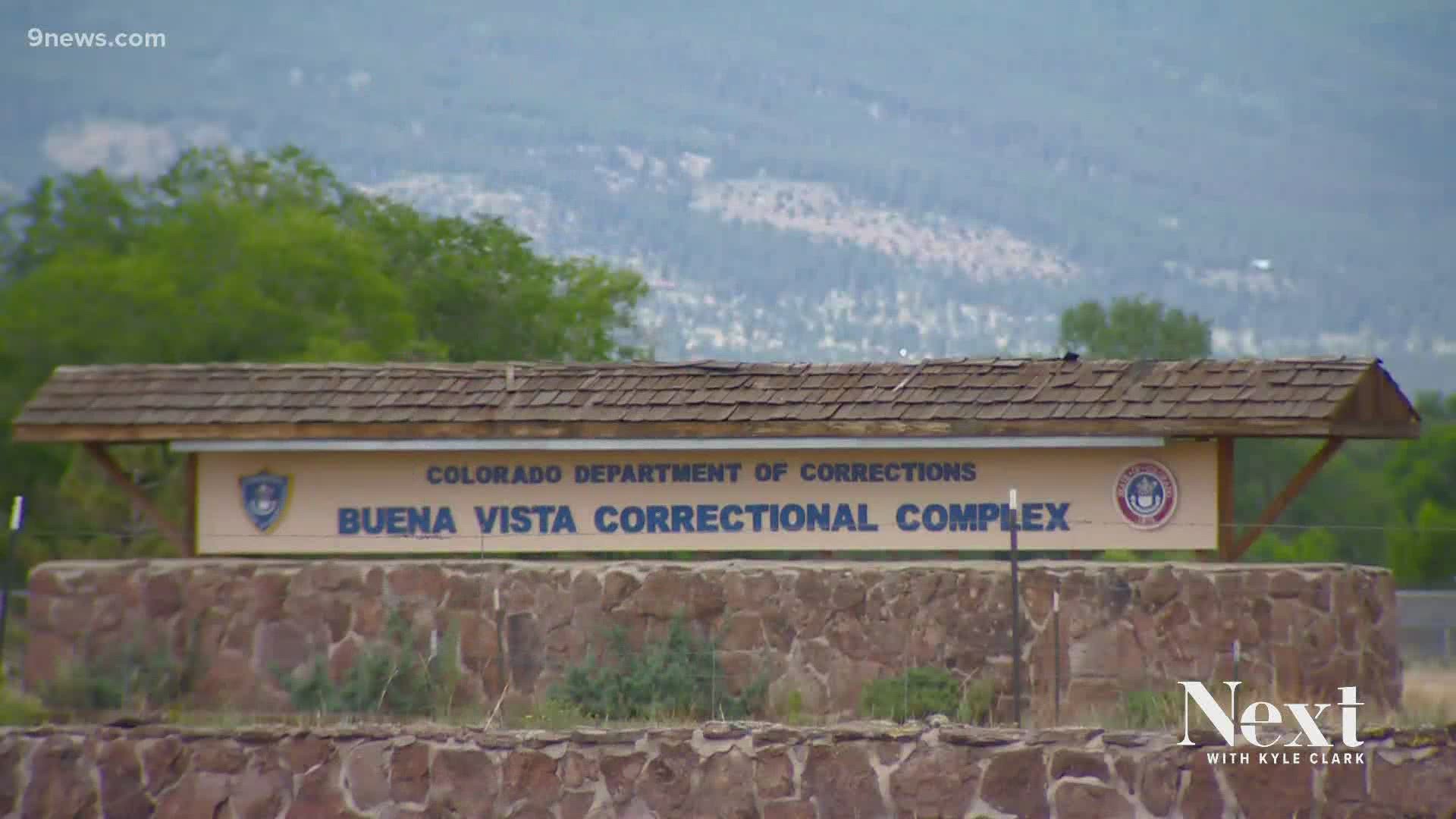 It is like a Jeopardy! category, but it is a real opportunity for certain state employees to be paid to get vaccinated.

The Colorado Department of Corrections (CDOC) will provide $500, subject to normal taxes and withholdings, to any of the 6,211 corrections staff who get fully vaccinated.

"I don't think it's offensive to say, 'look, it's such a public safety concern that we're going to provide an incentive for you to get the vaccine,'" said CDOC Executive Director Dean Williams. "This investment of having our staff vaccinated, providing an incentive for that, is very small compared to the cost that we have incurred over dealing with a pandemic."

He pointed out times when a dozen inmates at a time were hospitalized with COVID-19.

"We know that while this is a cost to the Department, it's money well spent to incentive and to encourage our staff to get the vaccine," said Williams.

RELATED: Report: For every 1,000 people incarcerated in Colorado prisons, 557 have contracted COVID-19

RELATED: VERIFY: Prisoners qualify for stimulus checks, but getting them is another thing

That is why Williams is using CDOC budget money to fund the bonus for those who get fully vaccinated by May 15.

"Regardless of what those reasons are, my job is to encourage vaccinations wherever, whenever possible," said Williams.

Based on the 40% who have received vaccinations so far, that accounts for $1.2 million to be paid out. If every employee received a vaccination, it would cost CDOC $3.1 million. CDOC has set up a special link for employees to be paid the bonus if they do not receive the vaccination for medical or religious reasons.

There are nearly 40,000 state employees. This bonus is only for CDOC employees.

RELATED: As more vulnerable Coloradans get the vaccine, who is still in the hospital for COVID-19?

RELATED: Q & A: How and where to find a COVID vaccine in Colorado

"We are providing an incentive for our staff, who during the course of this entire pandemic, have been required to go into the prison environment, to a densely populated environment, where we know that the virus has been circulating amongst that prison and that prison air," said Williams. "I would respectfully hope my fellow state employees would understand that we're asking our staff to go work in densely populated environments."

"Giving them $500 to get a shot, incentivizing vaccinations, if that's what it comes to, we need to do what we need to do to get out of this pandemic," said Hilary Glasgow, executive director of Colorado WINS, the state employees union. "I would always advocate for state employees to receive more than what they're getting."

For CDOC employees who did not receive the vaccination through work, they will have to report that they got it elsewhere to be eligible for the incentive.

"You definitely shouldn't lose privacy rights, and I think that's why this state has not made it mandatory to report your status or to require the vaccine at all," said Glasgow. "We're not looking at state employees being forced to take a vaccine, but more getting them to where they have enough information to make an education decision that ends the public health crisis that we're facing."

One CDOC employee emailed Next with Kyle Clark asking why they had to be furloughed three days last year if there's money to provide a bonus.

Williams said the furloughs were a statewide decision made when budgets were being trimmed. Now, with additional money available, this is an option Williams chose for his department.

"Protecting life has been the number one priority during the middle of this crisis [that] the entire country, and our department has been through," said Williams.

Williams pointed out that vaccines were offered to all inmates in the Buena Vista Correctional Complex because the South African variant of COVID-19 was initially found in two staff members and one inmate in early March.

"Eighty-five percent of the inmates offered that vaccine took it. That's tremendous," said Williams. "If we could get broad uptake and get herd immunity inside a prison, then we're going to move that prison back to more normal activities faster than we would otherwise."

He said he was not prepared to determine restrictions for inmates or staff based on vaccine status.

"As time goes on, by continuing to have reluctance, I'm going to be in a spot of making decisions around those kind of issues, but not today," said Williams.

Williams said it might be as simple as requiring mask wearing in certain situations, where vaccinated staff and inmates might not need to wear a mask.

"I'm going to take a look at this along with my team as we work as diligently as possible to make the vaccines available to our staff and now, as things have opened up, to the inmate population."

The general population of inmates will be eligible for the vaccine, just as the general public becomes eligible on Friday. CDOC had been offering vaccines to inmates based on which phase they qualified.