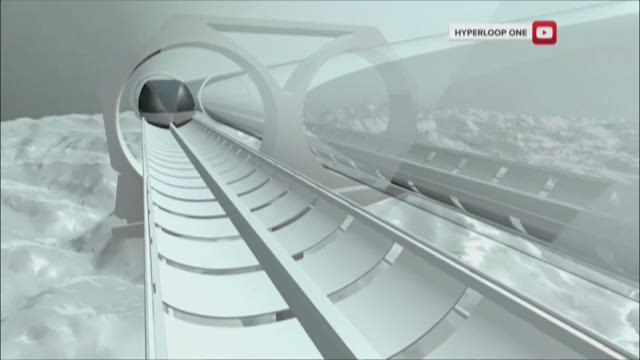 A Cheyenne-to-Denver-to-Pueblo route was selected Thursday to be a part of the Hyperloop One high-speed transportation project.

Hyperloop says the 360-mile Colorado project will be one part of a network of tubes used to transport people at nearly the speed of sound.

Ten winners were announced in the Hyperloop One Global Challenge that began in May 2016. The call for proposals resulted in more than 2600 entries which were narrowed to the 35 strongest proposals.

Hyperloop One envisions an expansive network of tubes across North America. Three other U.S. routes were selected as winners in addition to Colorado's route including:

Hyperloop One hopes for the first prototypes to be operational as early as 2020.

PREVIOUS: Could the hyperloop come to Colorado?