The Colorado Supreme Court has upheld a ruling that the admitted Planned Parenthood shooter can be forcibly medicated. 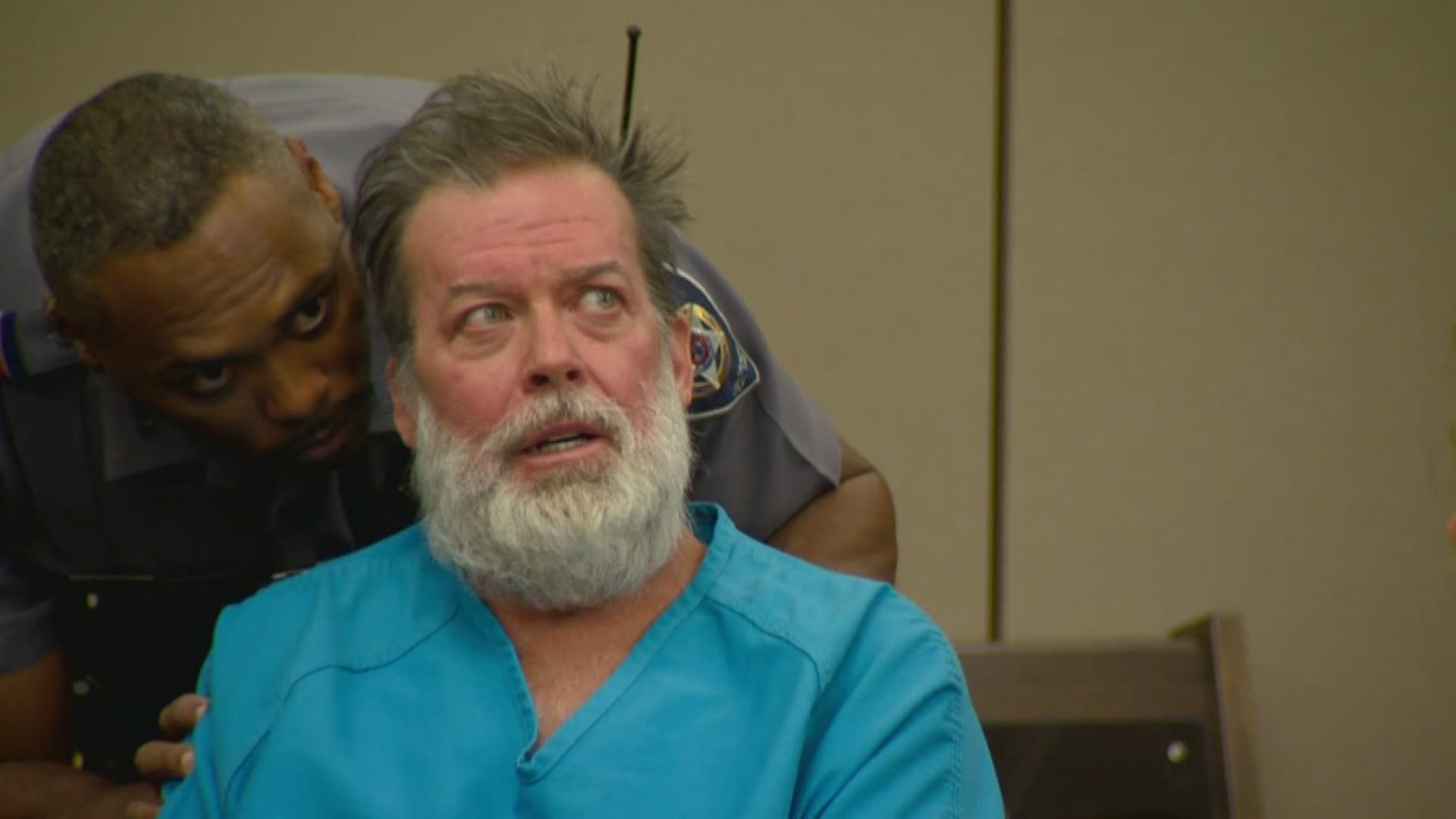 DENVER – The admitted Planned Parenthood shooter can now be forcibly medicated based on a decision by the Colorado Supreme Court.

In January 2018, a three-judge panel on the Colorado Court of Appeals affirmed a Pueblo District Court judge’s 2017 ruling that Robert Dear could be forcibly medicated at the state mental hospital where he’s being held.

The Colorado Supreme Court declined to take the case on Monday, affirming the Court of Appeals and lower court’s decision for Dear to be forcibly medicated in an attempt to restore him to competency to stand trial for the mass shooting at a Colorado Springs Planned Parenthood in November 2015.

According to the court records, the El Paso County District Court found Dear incompetent to stand trial for allegedly killing three people, including a police officer, and injuring nine others.

Dear was committed to the State Mental Health Institute where he was diagnosed with a delusional disorder, according to court records.

“For over 20 years, Dear has believed that federal government agents are involved in a conspiracy against him,” the Colorado Court of Appeals decision read. “He believes that this conspiracy includes CMHIP staff, and that the individuals involved in his treatment are not there to help him. Dear has refused to take medications at CMHIP.”

The Court of Appeals concluded that “the forced administration of antipsychotic medications to Dear is not an unconstitutional deprivation of his liberty.” 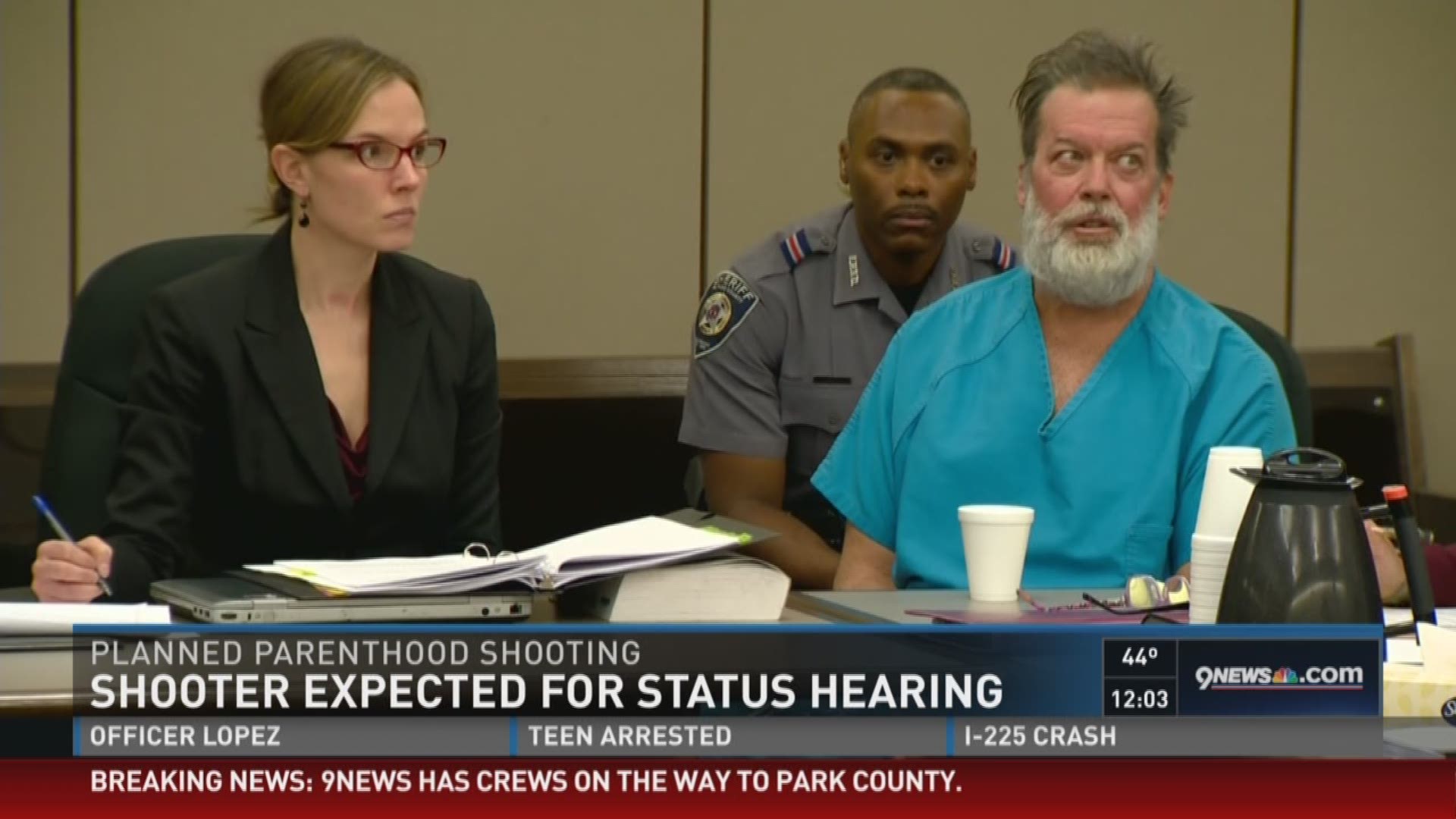