State standardized tests show low participation, decline 'across the board' during pandemic

Colorado Department of Education calls math scores 'lowest it has ever been'. 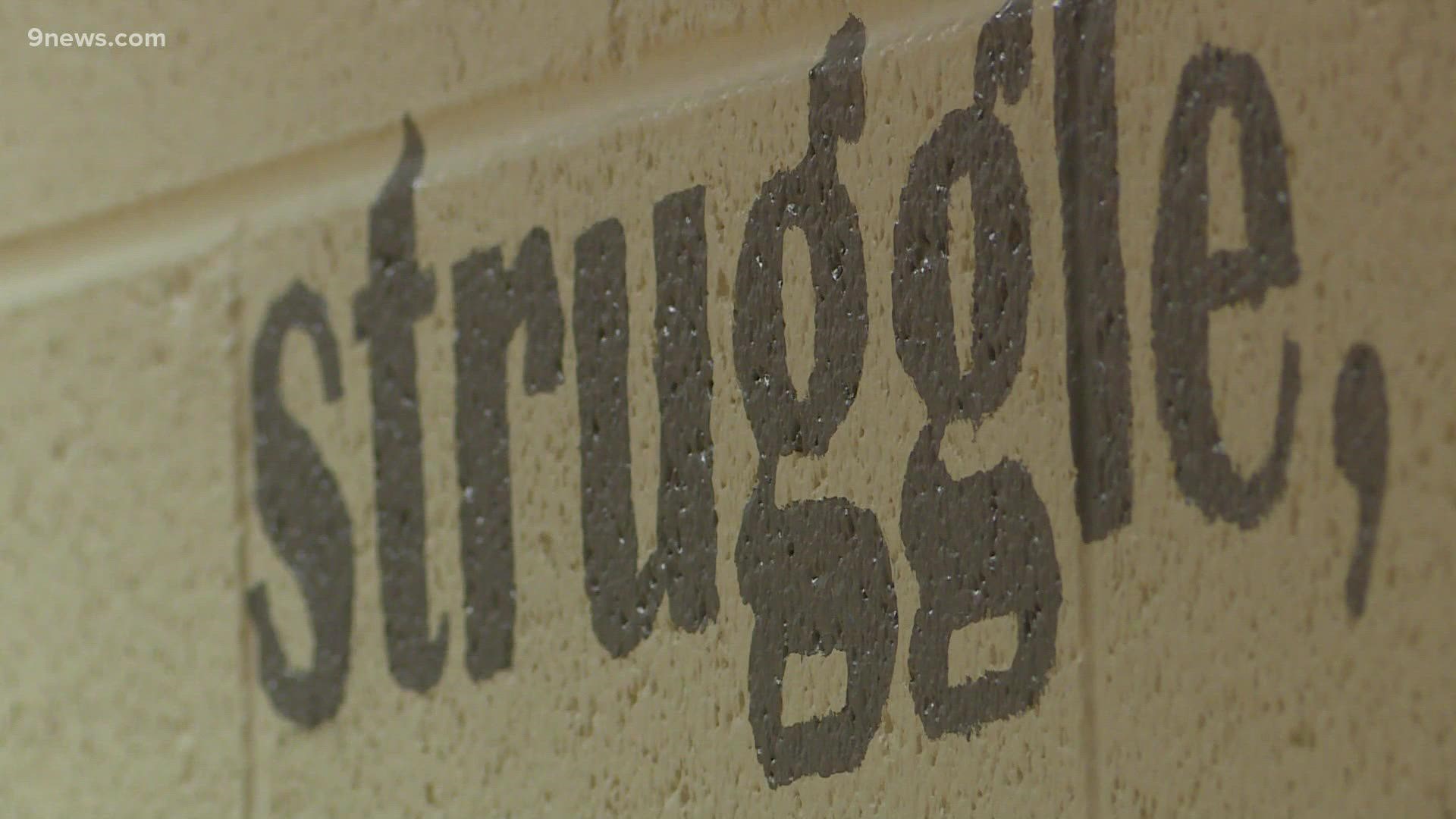 DENVER — With standardized tests cancelled in 2020, the Colorado Department of Education (CDE) unveils its first official look at the impact of the pandemic on learning. The results show a decline in all grades and all subject areas.

"These test results give us sobering data that confirm just how hard last year was with school closures, class quarantines, and remote learning," Katy Anthes, Colorado Education Commissioner said in a released statement.

>Video above is a 9NEWS story from February about if the state should continue standardized testing in schools.

The state released scores from the Colorado Measures of Academic Success (CMAS) tests comparing them to data collected in 2019. For example, CDE states that in 2019 36.9 percent of all eighth grade students met or exceeded expectations in math, In 2021, that number dropped to 29.5 percent.

"These CMAS results indicate that the demonstrated performance in math has dropped to the lowest it was ever been in and in English language arts dropped to 2017 levels," Joyce Zurkowski, chief assessment officer, said in a released statement.

Another example, CDE states that out of all seventh grade students tested in English language arts -- only 42.6 percent scored as proficient in 2021 compared to 46.5 percent in 2019.

"As students return to school, it is extremely clear that we must accelerate learning more than we have done historically," Anthes said in a statement. "If we just go back to doing what we have done before, we will not be successful."

CDE states that students of all races and ethnicities saw a decrease in performance, but Black and Hispanic students were more impacted across all grades. For years, teachers have been working to close an academic achievement gap between White students and minority students.

"We recognize how hard students and teachers worked through the difficulties during last school year and we know that there were reduced or disrupted learning opportunities for students, schools, and districts," Anthes said in a statement.

If you want to see the latest results of the 2021 CMAS tests click here: https://www.cde.state.co.us/assessment/cmas-dataandresults

"It's critical for us all to make wise decisions to help our students catch up, and at the state level we will be doubling down on supporting our districts and educators," Anthes said in a statement.

RELATED: Parents divided on if the state should cancel standardized testing