They are a big part of the Colorado Water story, with a long tradition in the state. Hundreds of ditch riders work every day to make sure needed water gets to farms and ranches, among other places. 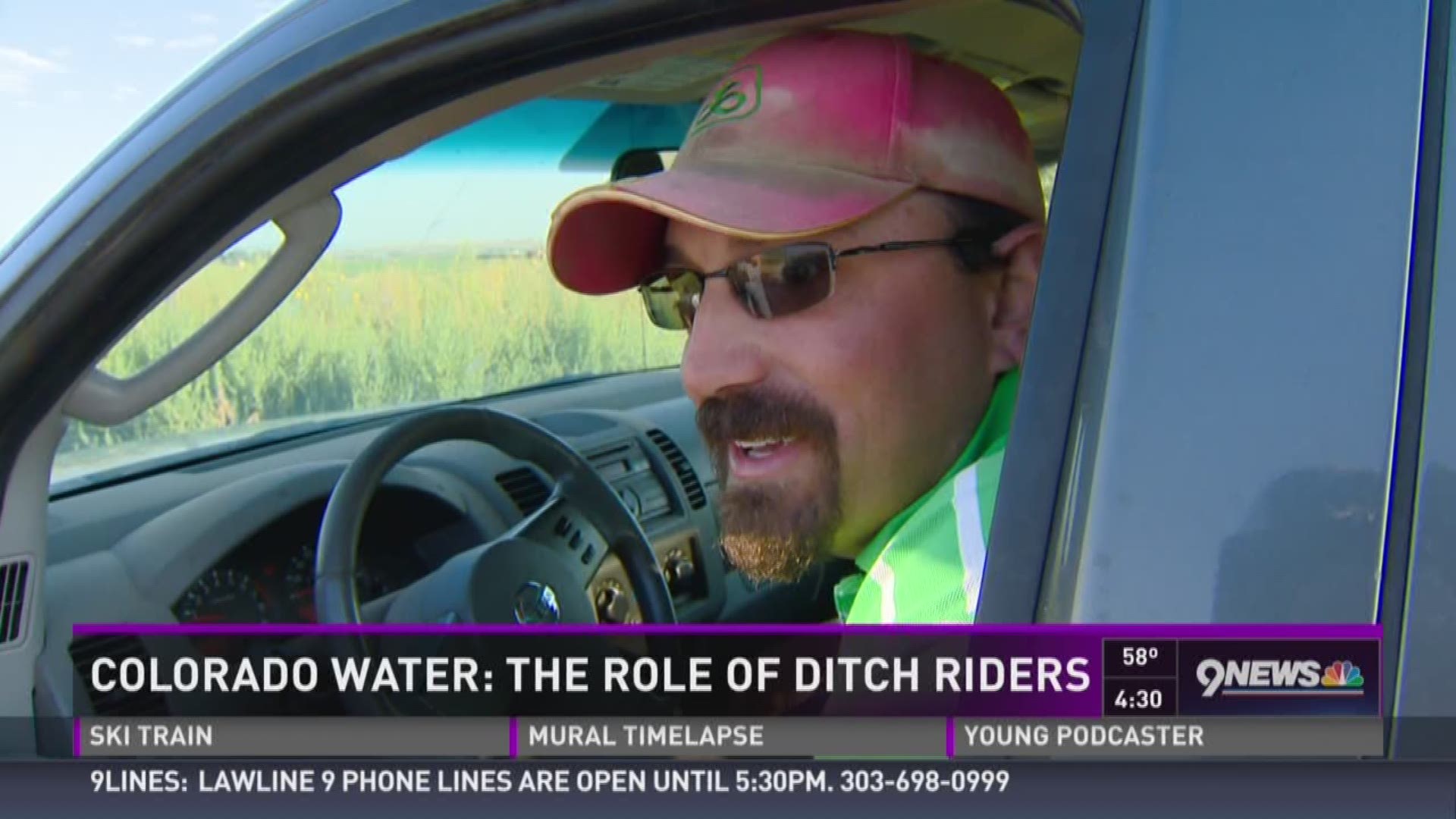 They are a big part of the Colorado Water story, with a long tradition in the state. Hundreds of ditch riders work every day to make sure needed water gets to farms and ranches, among other places.

In the quiet reflection of the morning is where ditch rider Randy Ebert does much of his work every day, to make sure a precious resource keeps flowing across Colorado.

“There’d be a lot of dry land around here without the water,” he said. “I mean, there’s a lot of it right now.”

He works for the Farmers Independent Ditch Company, which ensures water rights are properly administered to their clients through the flow of water.

“If they order water in, I open it up, give them their share of the water,” Ebert said. 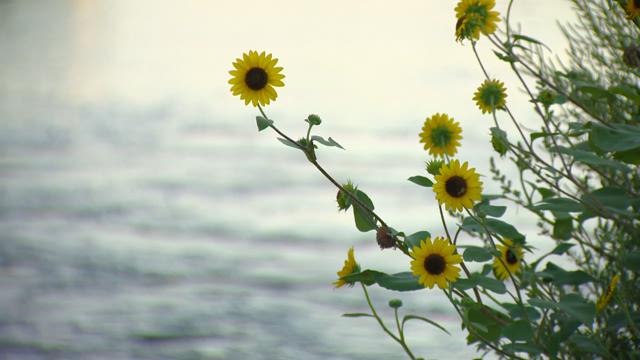 On an early morning, Ebert took us along on the job to show us what it takes to keep parts of the Eastern Plains’ agriculture growing. His companions: his so-called “Ditch Dogs,” named Bear and Precious.

“They don’t say much, but they give me somebody to talk to,” he joked.

Each day, Ebert travels along a 15-mile ditch between Platteville and LaSalle -- a ditch that’s been in operation since the late 1800s. He’ll stop 25 to 30 times, checking gates and levels, so that livestock and farms have enough water.

“When I first came here, water wasn’t really much of an issue,” he said.

Yet, it is an issue now. Colorado’s population is booming and there are more demands than ever on the state’s limited water supply. Sometimes, it’s a tricky balance.

“You also got to satisfy people who would almost shoot somebody over water,” he said.

One farmer told 9NEWS, “It is important. Otherwise, we don’t get water.”

For Ebert, it’s a reward in and of itself.