The state has been working to identify the root causes after numerous escapes last year at the Lookout Mountain Youth Services Center. 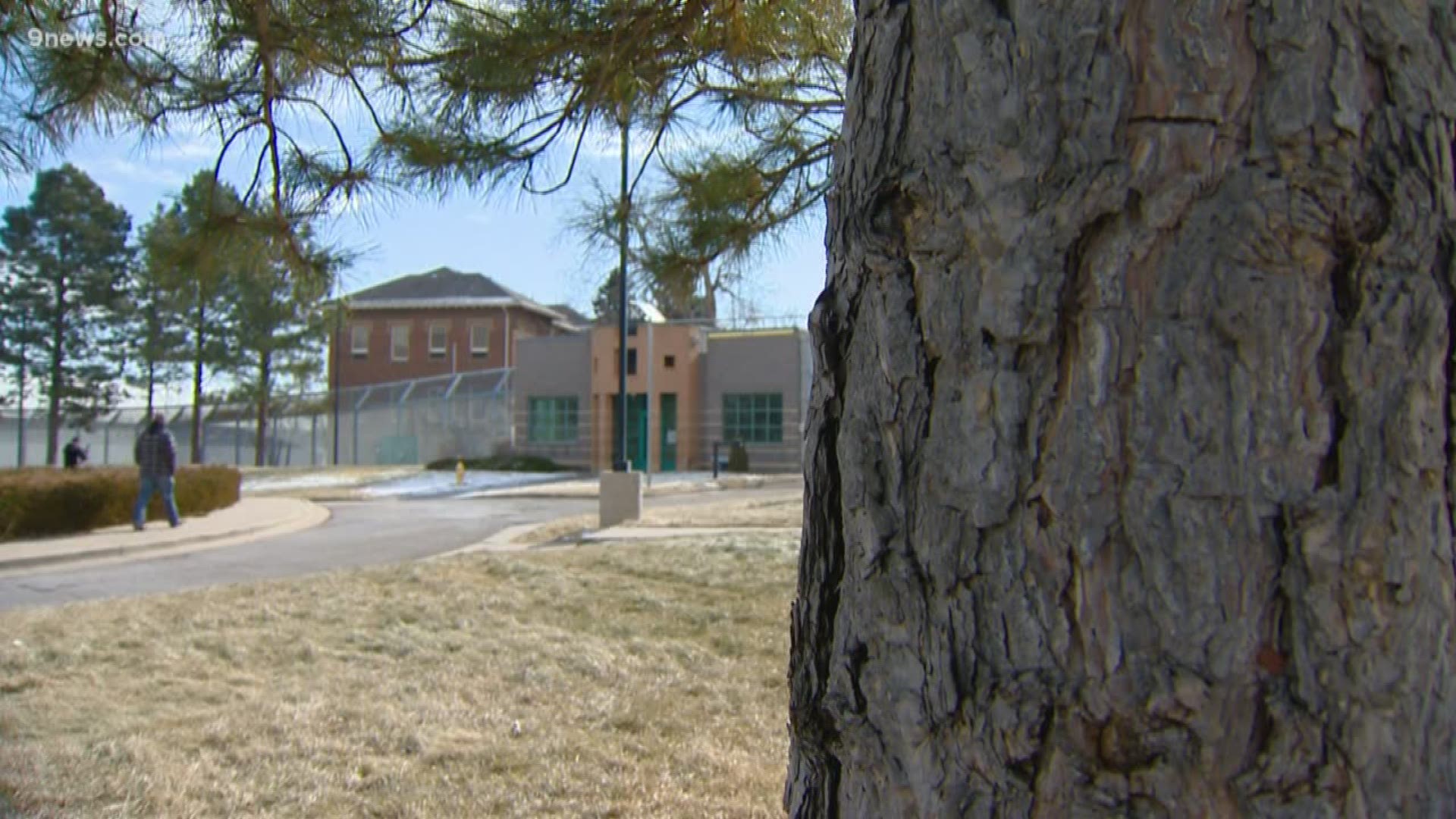 GOLDEN, Colo. — Smaller is better. That is the new model for the Colorado Division of Youth Services (DYS) as the agency tries to make changes after several escapes and other incidents at the Lookout Mountain Youth Services Center last year.

The center in Golden is one of the largest of the 10 youth services centers in the state. When four youth escaped between April and June of last year, it housed about 150 inmates. During that same time frame, a riot was reported at the center.

"I want to start out with being frank. We have had challenges at Lookout Mountain. We had escapes and we had violence," said Michelle Barnes, executive director of the Colorado Department of Human Services (CDHS). DYS operates under that agency.

Since those incidents, the state worked with an outside group to look into the root causes of those issues. 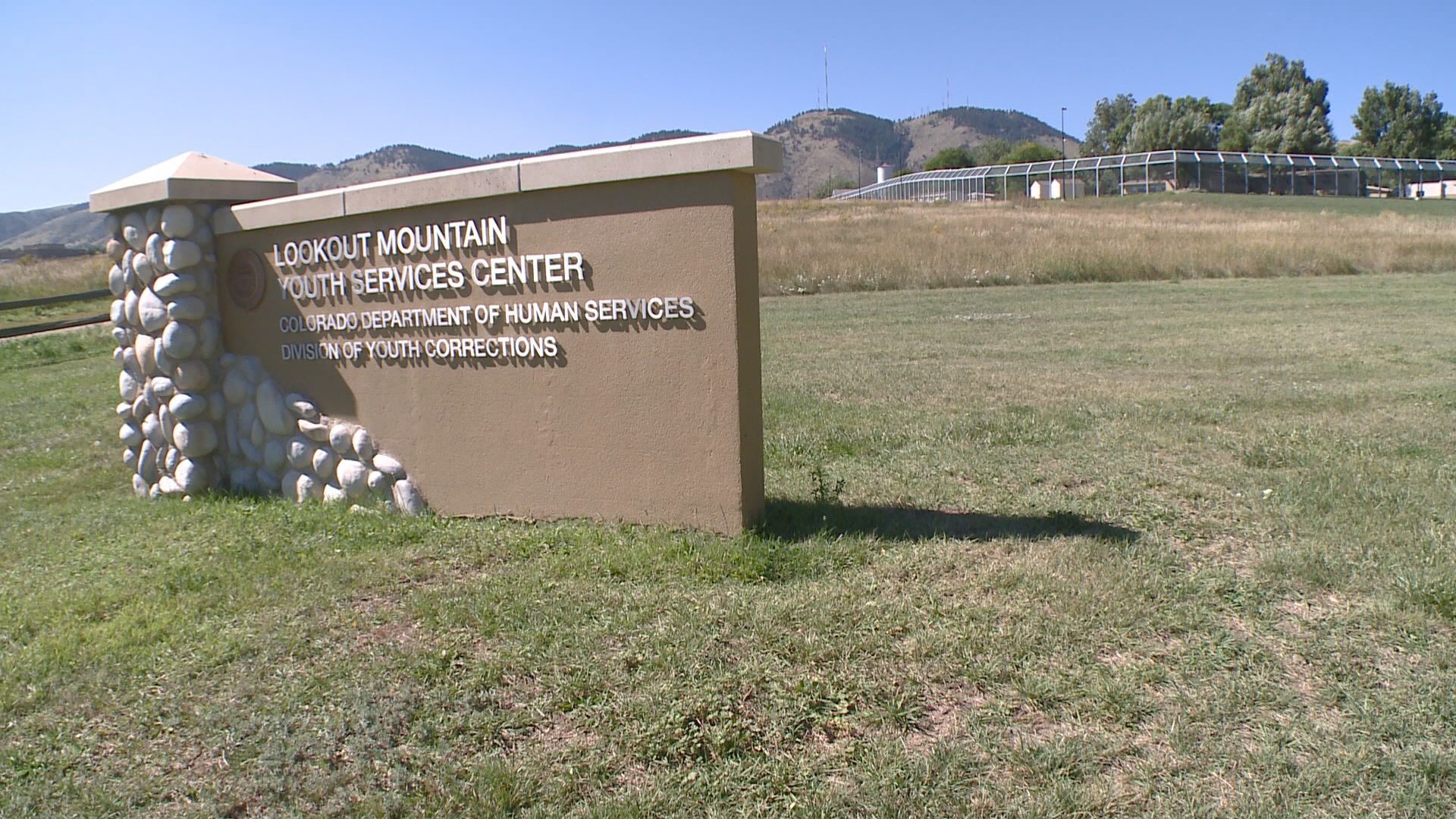 Once that happens, offenders will be housed in four separate buildings that are already currently on the campus. Each building will house between 12-36 youth. Currently, the campus houses 65 offenders; once the plan is fully implemented, it would house a maximum of 112 individuals.

One holdup is hiring additional staff members necessary to make those changes. The facility won't move to full capacity until they're certain enough staff is in place.

The Grand Mesa Youth Services Center in Grand Junction will also be split in two. It currently houses 20 offenders, and while the state doesn't have funds to build a new building, they plan to build a wall to separate the current facility into two units that will each house 10 offenders.

More attention will also be given to ongoing efforts to shift from a correctional model toward a rehabilitation model.

"That is a major shift, and it just needs more focus and more attention than we've been giving it," Barnes said. " And so we're doubling down on culture change at all of our youth services centers."

That includes more focus on services and treatment of youth offenders so that they can reenter society successfully upon their release. Facilities will also be changed to make them feel more like home and less like prison.

"The old model was not really paying attention to what kids have been through, but just punishing behaviors and just trying to get behavior to change by simply punishing," said Perry May, the deputy director of health facilities. "This takes into account understanding what's gone on with that young person and connecting with them — and working collaboratively with them to move forward in getting them to a place where they can be successful on the outside."

Another major issue was the prevalence of drugs.

"We had drugs at Lookout — that's an important one," said Barnes. "It's very hard to know how it got in because we won't necessarily catch it as it comes in. We may catch it once it's already in the facility."

They've already implemented changes so that drugs — even marijuana, which is legal in Colorado — don't get into the facility. They include:

"What we have seen since we started these measures around August or September, in the fall, is the number of drugs coming into our facility, coming into Lookout, has gone down dramatically," Barnes said."We want to continue that and put systems and processes in place that we never get back to where we were in the spring."

CDHS and DYS have requested $4 million in their 2020-21 budget to implement these changes.