Before the pandemic, Coda Brewing sold all of its beer in person at its taproom in Golden. Now, the cans are helping power their comeback. 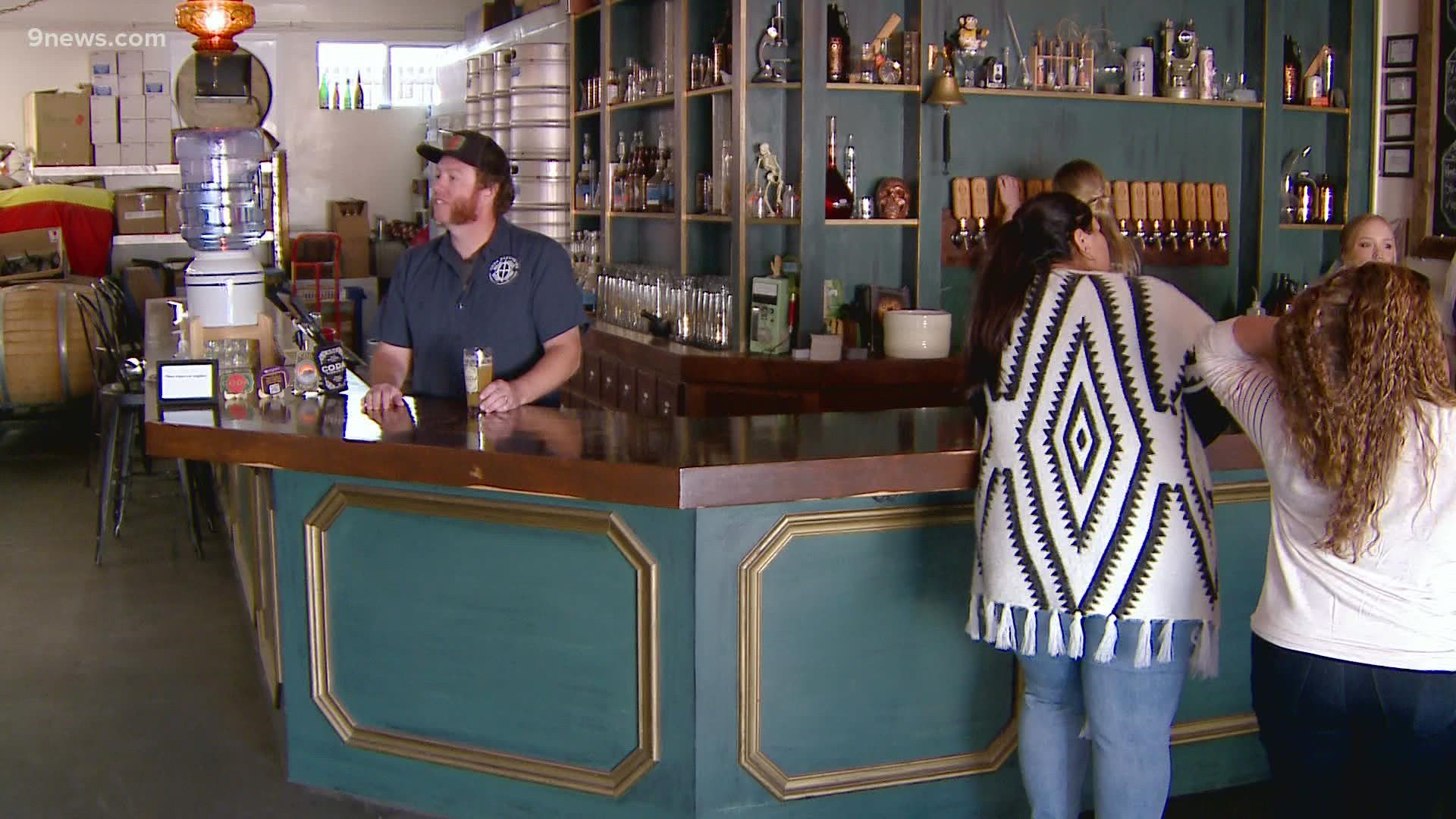 GOLDEN, Colo. — Keeping the beer flowing through the pandemic has been challenging for Colorado’s smallest breweries. The day the state shut down, Coda Brewing in Golden feared all their beer would go to waste and they’d never reopen their doors.

A year and a half later, the beer is flowing thanks to the help of aluminum cans.

"It was a really long road to get to this point," Coda owner Luke Smith said. "There was dust collecting in this taproom for three months. That was a really scary sight at one point. There was not a soul in here."

The fact that beer is still flowing at Coda Brewing is a bit of a miracle. The tiny nano-brewery with four employees was forced to find a new way to survive when the pandemic shut down businesses like theirs.

"We are as mom-and-pop as it gets here. Mom is out there and my two kids are right here," Smith said. "'Are we going to make it?' was an everyday thought."

Survival came in the form of metal cans and people’s never-ending desire for a good beer.

The folks at Coda started canning their beer the day the state shut down back in 2020. Now the cans are helping power their recovery.

Smith used CARES Act funding and a small business grant from Jefferson County to buy his own canning machine to keep the beer flowing.

"It’s about as manual as it gets, but it gets the job done for what we need," Smith said.

So many breweries have pivoted to similar business models that Smith said supply chain issues now make it difficult to find crucial products. Things like aluminum cans and even the labels for the beer are challenging to get ahold of these days.

Now the cans that came from desperation make it possible for people to be back at the brewery today.

"It was on everybody’s mind on whether or not we are going to survive," Smith said. "It has changed our business model forever."

RELATED: 'The worst-case scenario has passed us': How these breweries survived the COVID pandemic 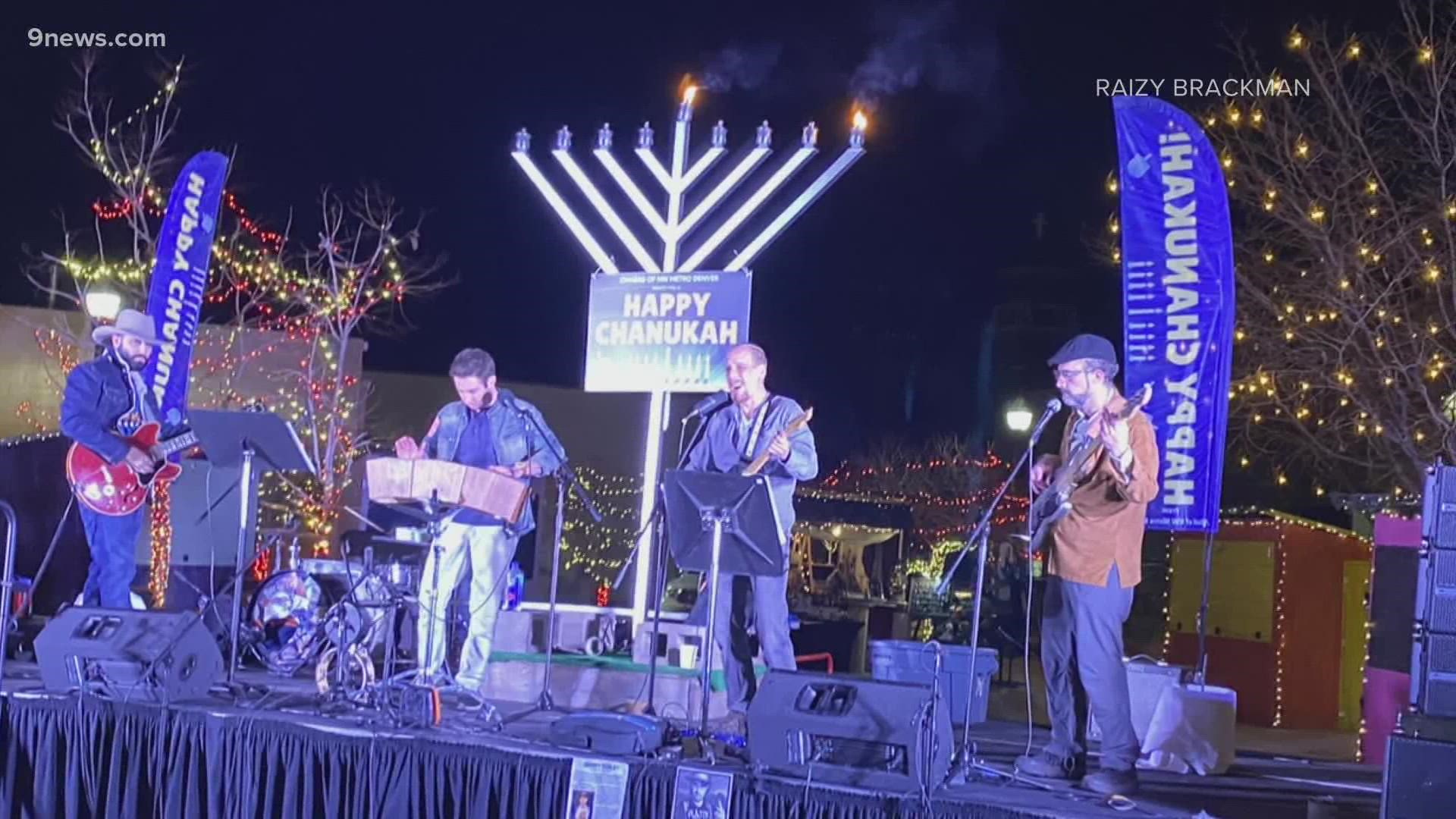