Lauren Guo and Cameron Keith were among the 50 finalists, but both were knocked out in round 5. 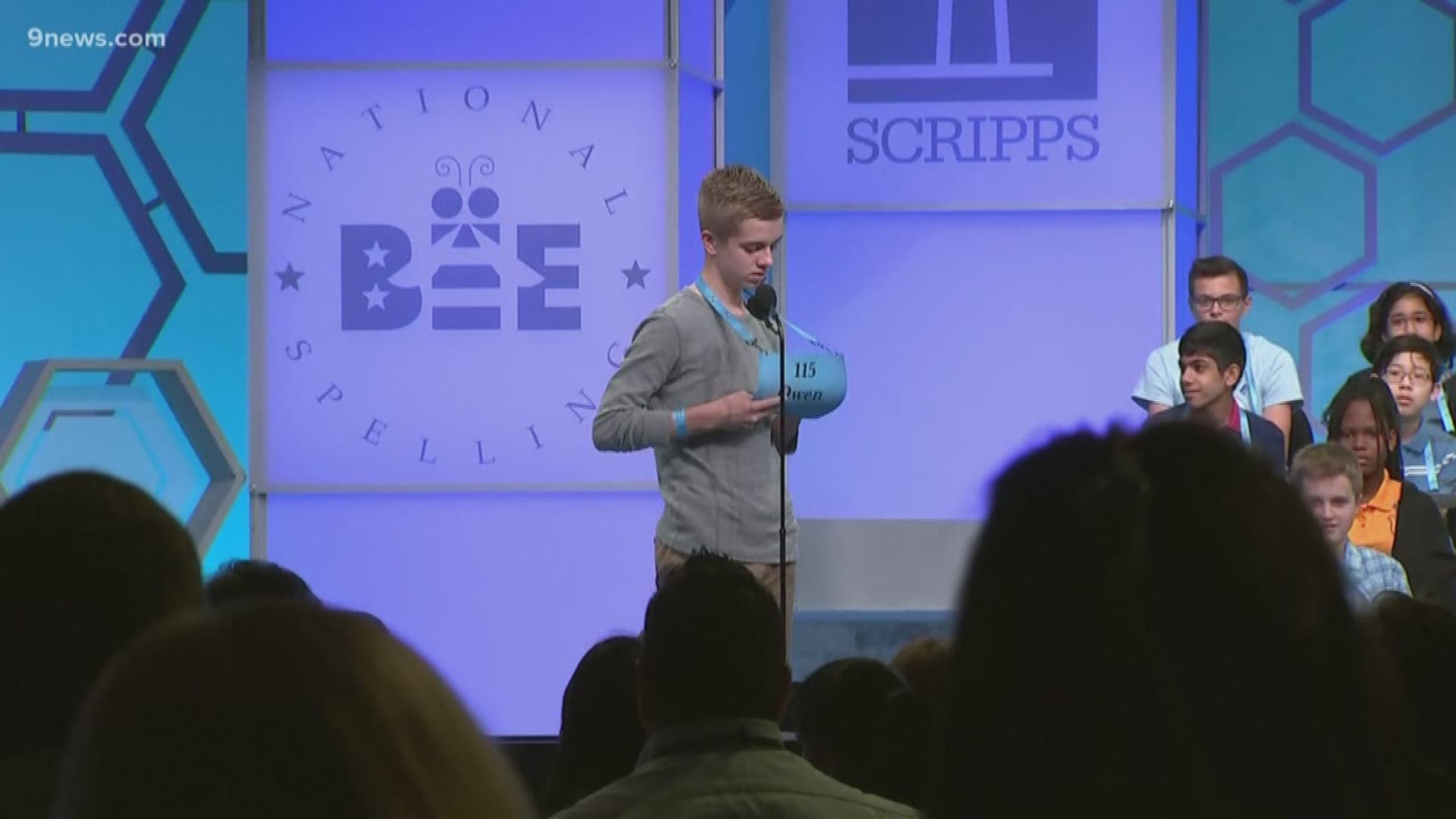 MARYLAND, USA — The two students who represented Colorado in the Scripps National Spelling Bee's 92nd year were knocked out in the 5th round of the bee.

Both Keith and Guo made it to round five.

The website says spellers compete from all 50 U.S. states, several territories and other countries including the Bahamas, Canada, Germany, Ghana, Jamaica, Japan and South Korea. For the second year, spellers invited through the RSVBee program also will compete alongside spellers from sponsored regions.