Eubanks was found dead at his Steamboat Springs home Saturday morning. He was 37. 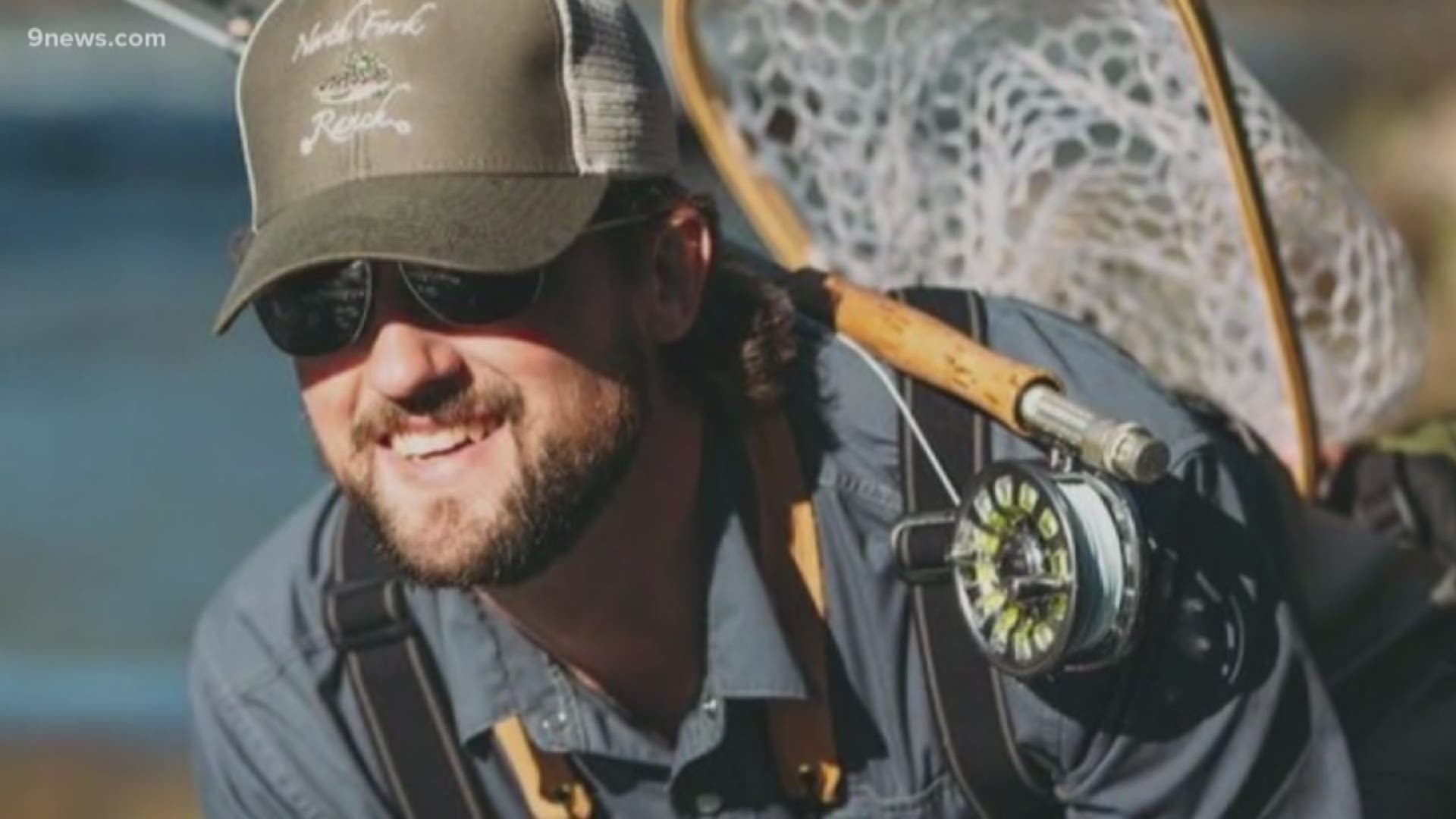 STEAMBOAT SPRINGS, Colo. — Austin Eubanks, a survivor of the Columbine High School shooting, has died. He was 37.

Eubanks hid under a table in Columbine High's library as two gunmen killed 12 students and a teacher on April 20, 1999. Eubanks was shot in the hand. His best friend Corey DePooter, who was hiding under the table with him, was killed.

Eubanks was open about his battle with addiction to painkillers following the shooting. He eventually achieved sobriety and went on to work for an addiction treatment center in Steamboat Springs called The Foundry.

An autopsy is scheduled for Monday to determine the cause and manner of his death.