Pit bulls will be allowed in Commerce City 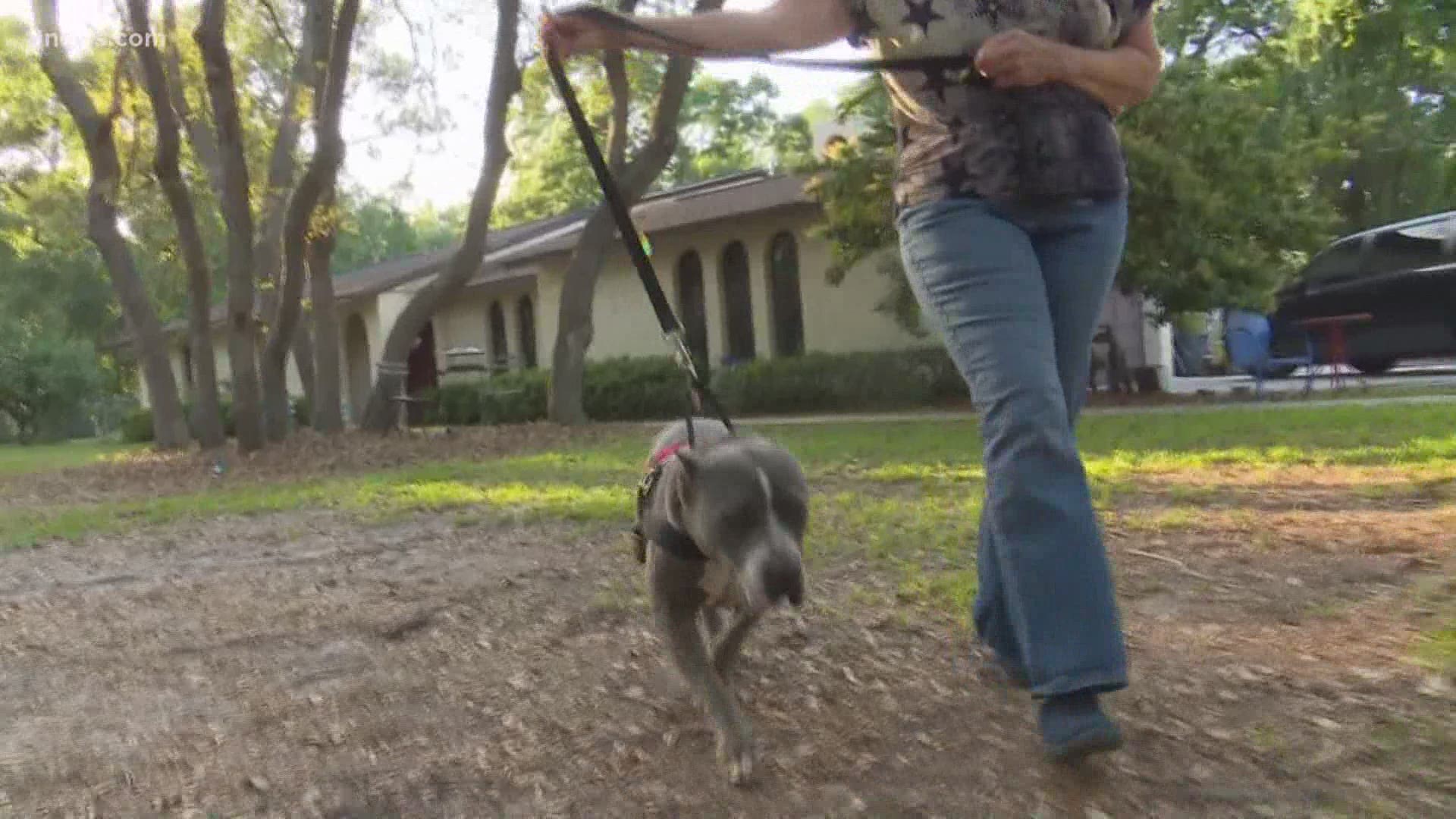 The city said the change replaces breed-specific bans with new rules that will classify an animal as dangerous or vicious based on the animal's conduct.

The city said their key changes are adding definitions of "dangerous" and "vicious" animals.

An animal can be deemed as dangerous by a municipal court if it has attacked a person or animal, causing injury, or behaved in a manner that indicates it would pose a threat of injury, the city said.

Animals designated as dangerous can remain in the city but under strict conditions, the city said. Those conditions include registration, insurance, identification, restraints and confinement, according to the city. Only one dog deemed to be dangerous will be allowed per household.

Owners of animals designated as dangerous can petition the court to remove the designation after one year, the city said.

An animal can be designated as vicious if the animal has attacked a person or animal, causing death or serious injury; attacked another animal or person more than once, or was trained or owned for fighting, according to Commerce City.

The city said vicious animals will not be allowed to remain in the city.

There are exceptions for the classifications, the city said.

The city gave an example that an animal will not be deemed dangerous or vicious if it: attacked a person or animal that was attacking it or its owner, attacked an at-large animal that had entered its property or a person committing a crime against its owner or was provoked, or if the attacked person tried breaking up a fight between two animals.

Other changes to the city's code include clarifying laws regarding animal attacks, requiring owners to notify the city of an animal attack within 24 hours, and establishing new standards for animal disturbances.

The city provided more information for the code changes here.

RELATED: Here are the state laws that go into effect Jan. 1

RELATED: How to get a permit for your pit bull in Denver