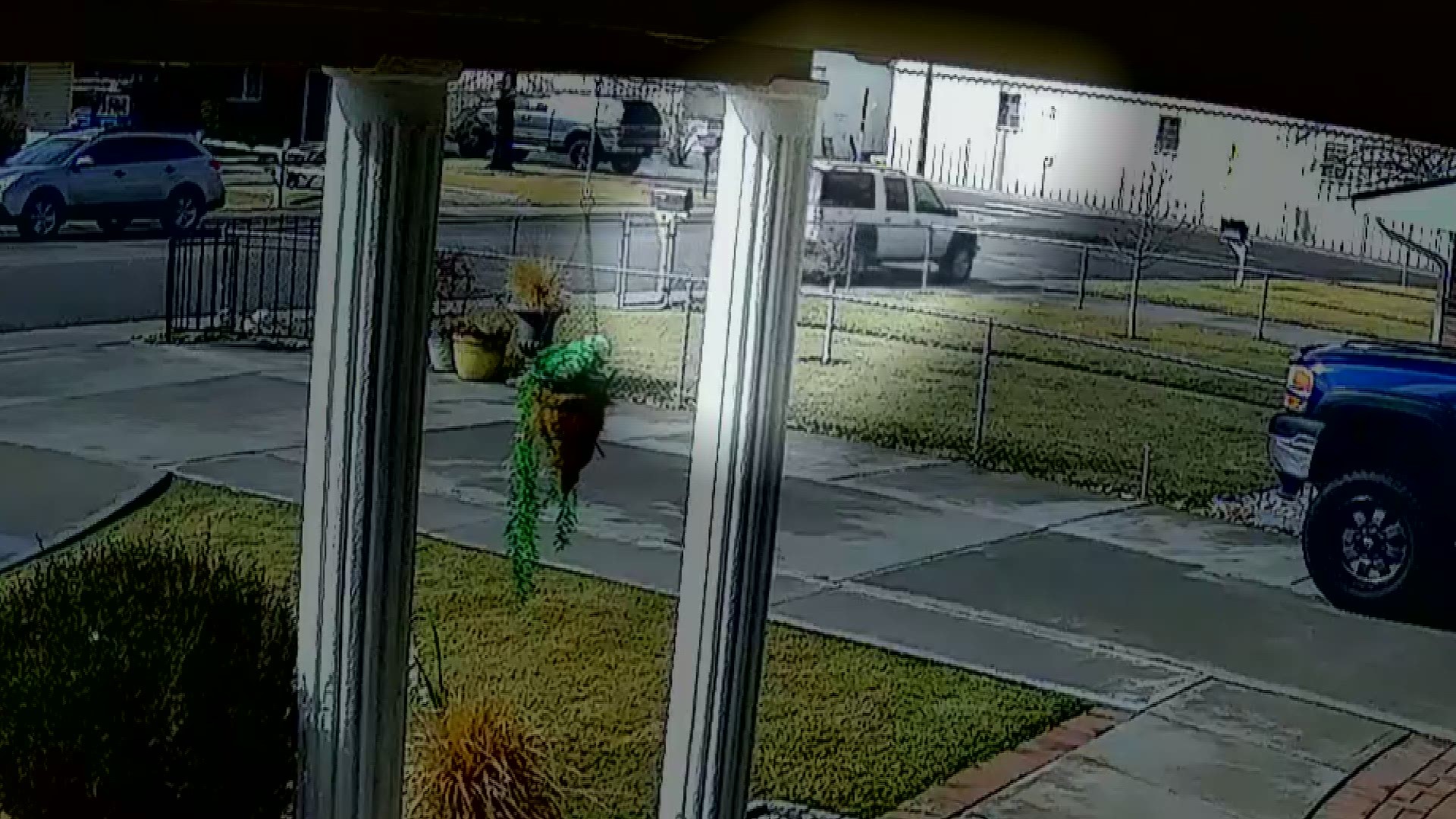 COMMERCE CITY, Colo. — Four people were injured after being attacked by three dogs in Commerce City.

Commerce City Police (CCPD) said the attacks happened near Kearney Street and East 65th Avenue Wednesday morning. All four people were taken to the hospital. None of their injuries are considered life-threatening.

What spurred the attacks is still being investigated, police said. The three mixed-breed dogs involved in the attacks were captured and impounded by animal control, CCPD said.

Ben Garcia said one of the victims is his brother, Victor Garcia, and that Victor Garcia had just gotten out of his truck when the dogs attacked.

"He said they just jumped on his back, he didn’t even know what happened until he was on the ground," Ben Garcia said.

>Warning: The content of the video below is graphic and may be disturbing for some viewers. 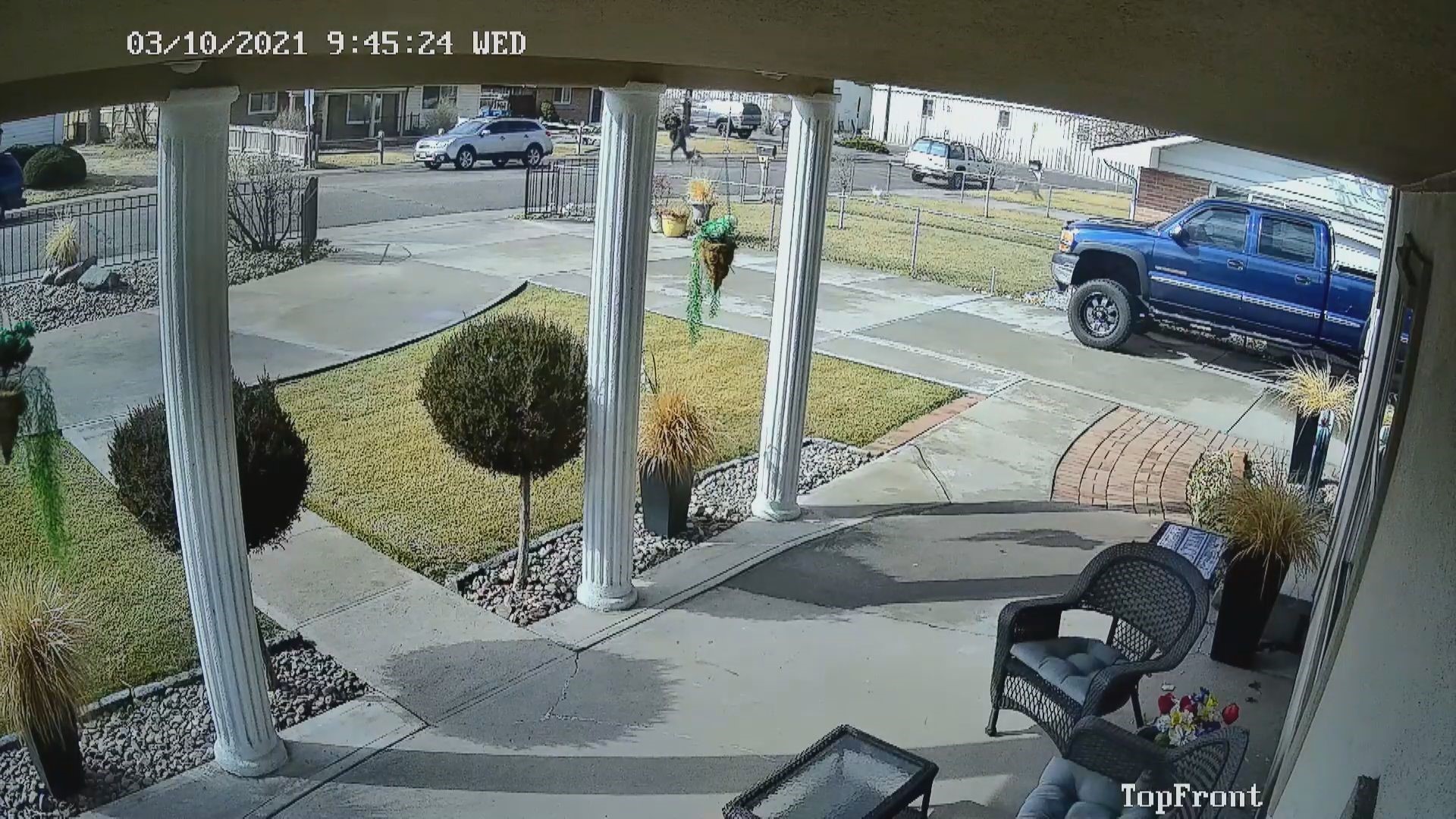 Ben Garcia said remarkably, none of his brother’s many puncture wounds required stitches and he should be out of the hospital soon. He also said he believes the dogs belong to someone in the neighborhood.

"Pretty scary because we have a lot of kids in this neighborhood and it could have happened to anybody, and I’m certainly glad that nobody died from it," Ben Garcia said. "The way I seen my brother, it could easily have happened."

Police said they have identified the dogs' owner, but will not release their name until the investigation is complete. They said charges against that owner are pending.

RELATED: Protect your pets from the cold or face $999 fine, jail time