The FAA said multiple divisions and government agencies are investigating the reports of drones flying over northeastern Colorado. 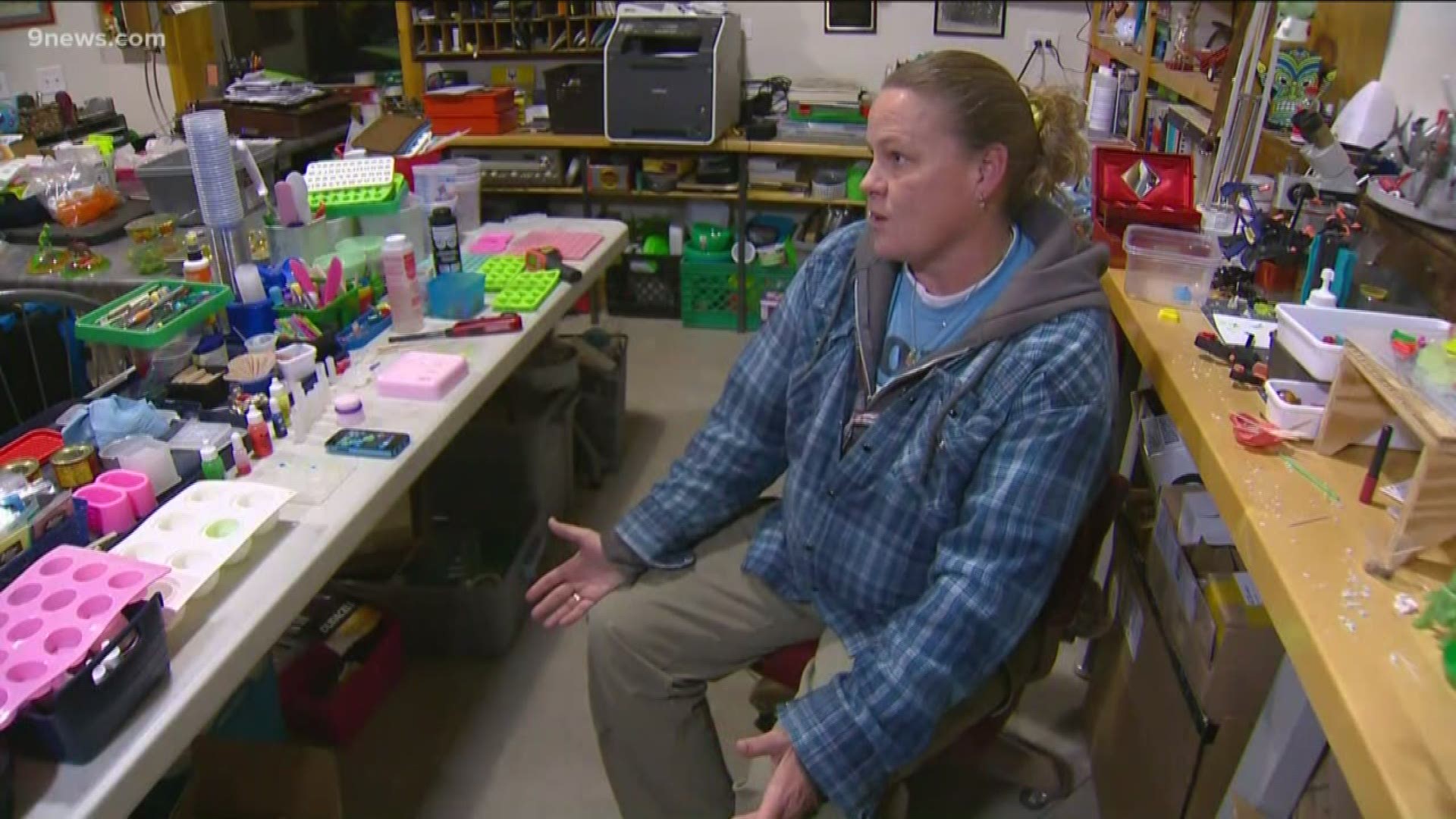 DENVER — Sen. Cory Gardner (R-Colorado) said he’s been in contact with the Federal Aviation Administration (FAA) and they’ve opened a “full investigation” into the mystery drones that have been spotted flying over a large swath of northeastern Colorado in recent weeks.

That’s according to a news release distributed by Gardner’s office Tuesday.

“I’ve been in contact with the FAA and I’m encouraged that they’ve opened a full investigation to learn the source and purpose of the drones,” a statement from Gardner reads. “I will continue to closely monitor the situation.” 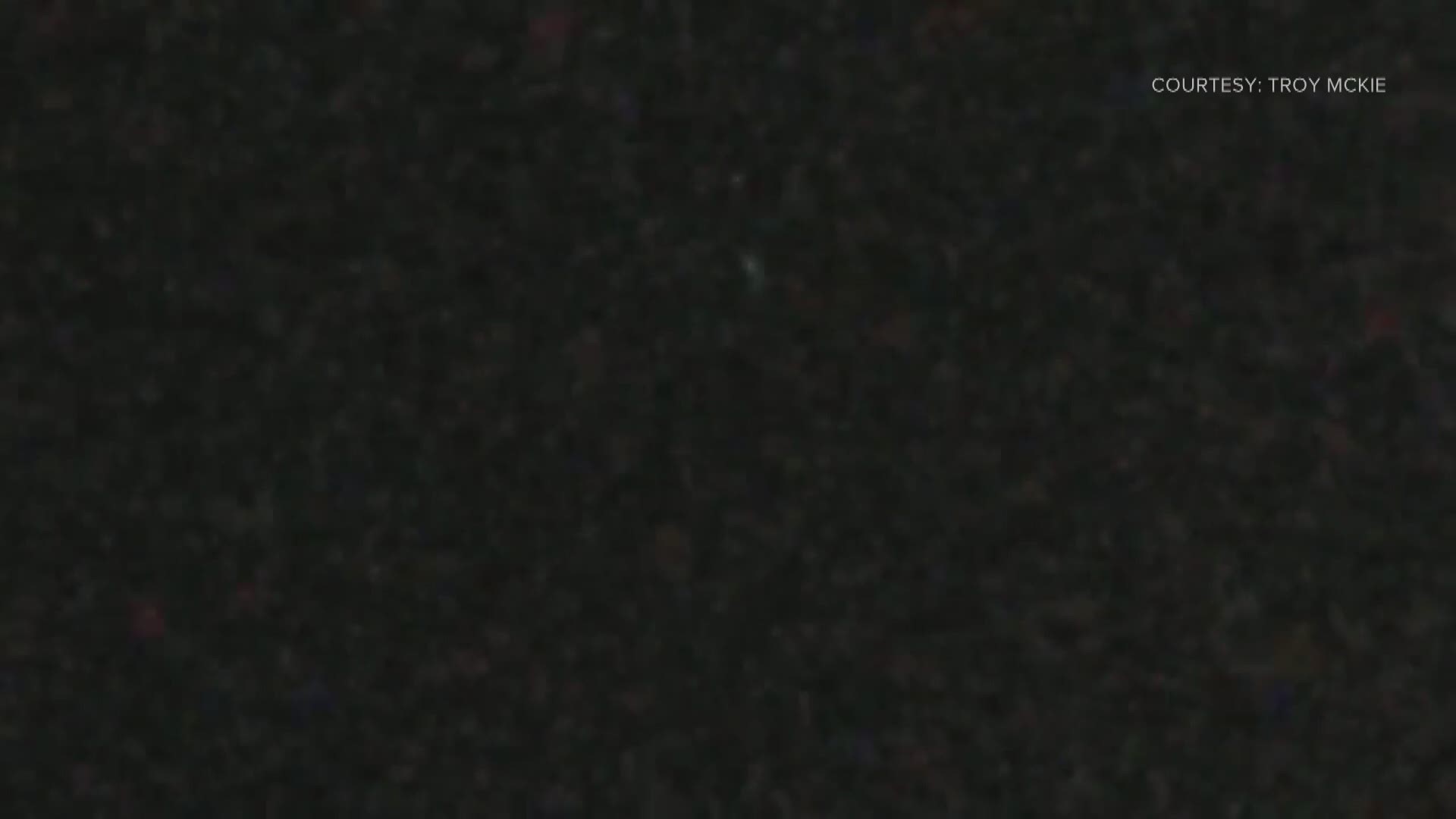 “We believe that the drones, though startling, are not malicious in nature,” the Sheriff’s Office said at the time.

Since then, the drones have been seen in Washington, Yuma, Lincoln, Phillips and Logan counties.

The Washington County sheriff said they were flying in a “grid pattern.” Witnesses have said there were multiple drones in the air at a time.

9NEWS has contacted numerous private companies and government agencies – everyone from Uber to Google to Amazon to the U.S. Geological Survey — so far, all have said they aren’t responsible for the drones.

The aircraft have been spotted at night – something that requires a special FAA waiver if they belong to a commercial entity.

When asked whether the FAA considers the drones malicious and what other agencies are potentially involved in the probe into Colorado’s drones, Gregor wrote “we don’t comment on open investigations.”

For what it's worth, shooting down one of the drones is a federal crime that could carry up to 20 years in prison, according to Attorney Patti Arthur.

"So, it wouldn't be real wise even if you were law enforcement to shoot these things down," Arthur said. "... Just because people don't know what it is, doesn't make a lot of sense to go shoot something down because they're afraid of it or curious.

She said it's possible the drones belong to a legitimate company that had leased a field, or that there's secrecy involved because "the technology is very high intellectual property."

"There's a lot of players in the field, and they've got some advanced technology that I imagine they'd like to be rather secret and quiet about it," Arthur said. 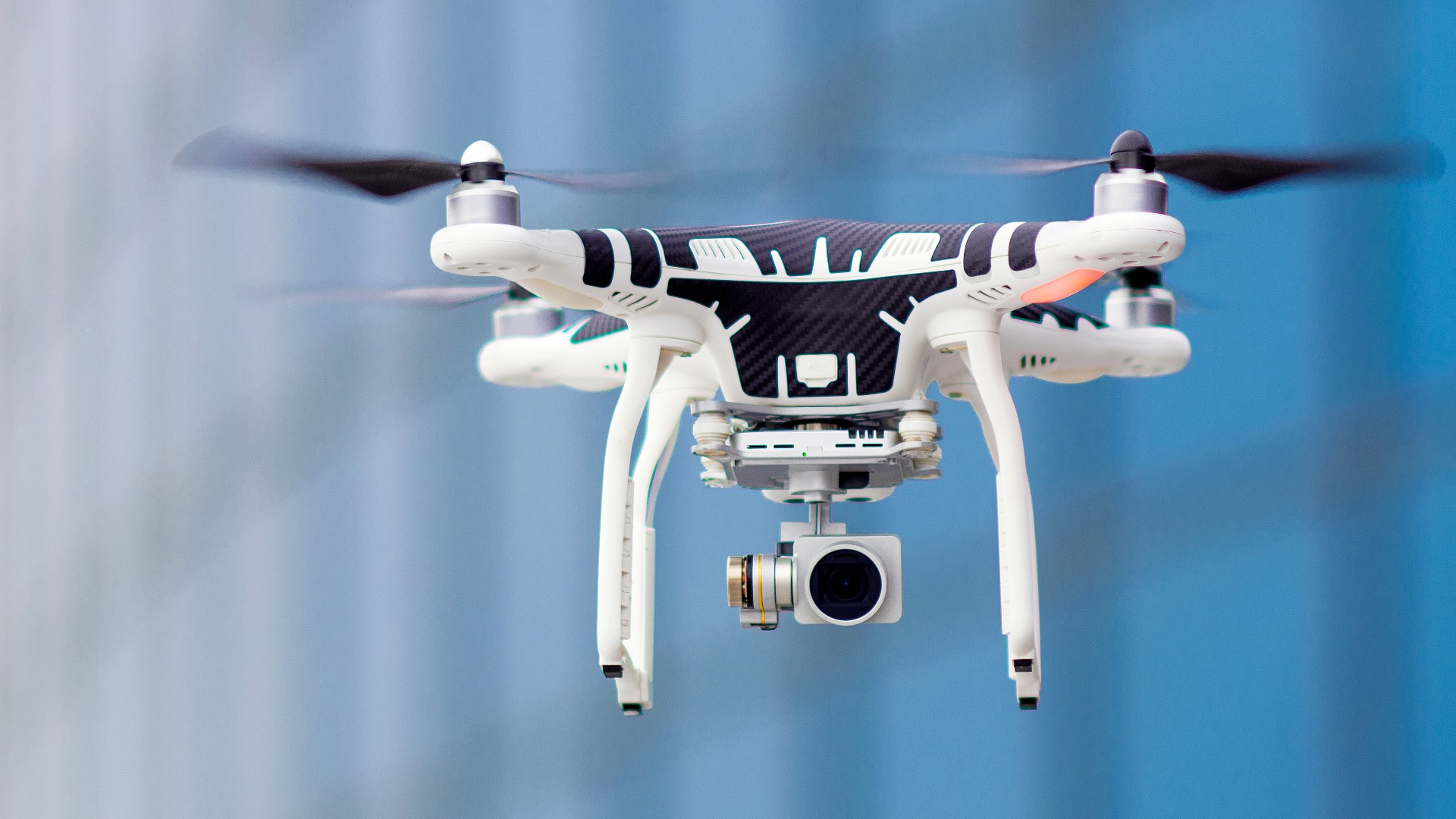 Inside her home, north of Otis and Akron, Haley Harms is organizing a team of people to keep track of the mystery drones.

Their goal? Map where and when the drones appear to try to predict what they’re doing and where they’ll be next.

"When you put on the landscape blinking lights and fleets of things doing patterns over my fields, that doesn’t make me comfortable at all," said Harms. "It’s curious that no one seems to know why or who or what. When no one knows anything, it makes you feel more an more uncomfortable."

The town is buzzing with new reports of drone sightings every night. Facebook pages created specifically for this have taken off.

"I’ve got a guy between Otis and Yuma who said two were there again last night. He’s had sightings two nights in a row," said Harms. "This is definitely not a normal day in the neighborhood."

Gov. Jared Polis released the following statement about the drones:

"As soon as I heard about the sightings, I asked our Department of Public Safety to find out what was going on. I’m actively monitoring the reports of drone sightings in eastern Colorado and share the expressed concerns of law enforcement and local residents. I haven’t yet received any substantial information beyond what has been reported. While it remains a mystery who is flying these drones and why, it’s certain they have caused a bit of a stir and I want to get to the bottom of it and make sure that no person or property is at risk."