Could dirt be the answer to treating PTSD?

Researchers at University of Colorado Boulder have found that bacteria in soil can help curb PTSD symptoms in the brain. 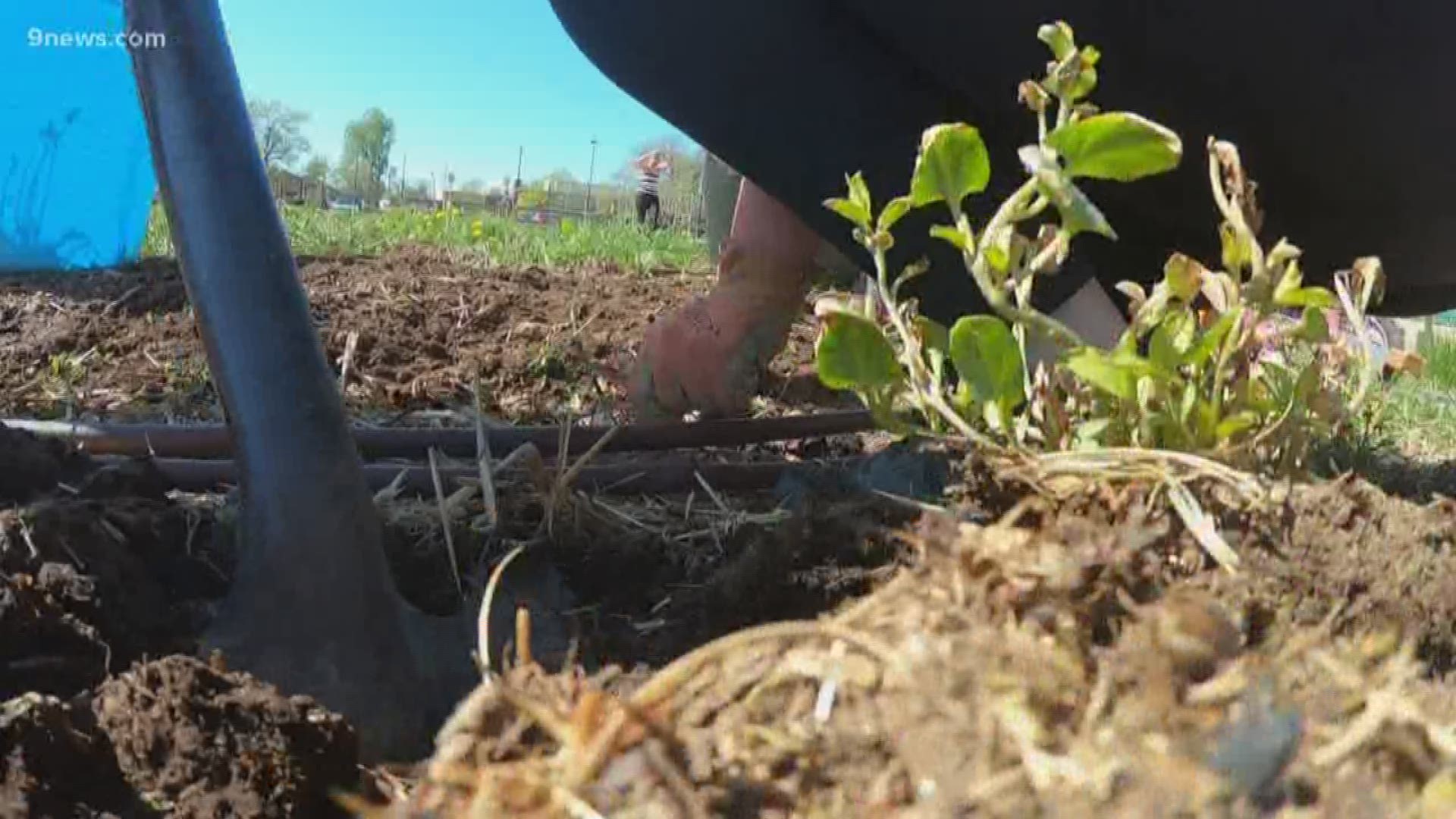 A new study from the University of Colorado Boulder found a certain type of bacteria in soil helps reduce stress and overall, could make you happier.

Previous studies around the world have come to similar conclusions, but CU’s research may be the first step to a stress immunization for first responders and solders.

“What we’d like to do is look at effects in individuals that have already experienced trauma,” Associate Professor in Integrative Physiology at CU Boulder Christopher Lowry said. “[We could] either treat it immediately after trauma or treat it after developmental PTSD symptoms and see if it could also be beneficial at those times.”

So far, Lowry and other CU researchers have only studied this in mice. They injected them with the bacteria, and found it keeps immune cells in the brain from becoming inflamed when you are stressed.

>Click/tap here to see more about the study

“We showed in our animal studies that injections of these bacteria can prevent development of a PTSD-like syndrome, we’ve also shown that these injections can enhance fear extinction.” That’s the inability to get rid of fears about certain things.

Lowry first became interested in this concept when he was a part of a different study that tested whether the same bacteria would help lung carcinoma patients. While it didn’t affect the cancer itself, it helped a patient’s mood.

“That included increased emotional health, increased cognitive function, and decreased pain. So, we were like, surely this is because this bacteria from the soil is affecting the brain.”

Interestingly, this bacterium may affect people who live in big cities more, because they aren’t around soil as much, and your brain has a greater reaction to it.

Lowry told 9NEWS there’s a possibility he’ll take these results and see if there’s a link to people who garden often. The Mental Health Center of Denver has found horticulture therapy greatly helps many of their patients.

“For most of us horticultural therapists, it’s personal,” Carol LaRocque with the Center said. “We’ve discovered for ourselves what happens when we’re gardening. It is inherently both restful but exciting or sort of uplifting at the same time.”

She considers studies like the one out of CU and others when in the soil with her patients.

“People talk all the time about mental illness as it’s a brain chemistry issue, and it is. We can impact those things with healthy diet, good nutrition…But also, exposure to soil seems to have some beneficial side effects.”

LaRocque is waiting for more research to see where it goes.

If you are interested in seeking help through horticultural therapy, click/tap here.