Council passes ordinance requiring everyone to wear masks indoors, regardless of vaccine status

The ordinance replaces the executive order signed by Mayor Andrew Ginther on Friday and it will go into effect once Ginther signs it. 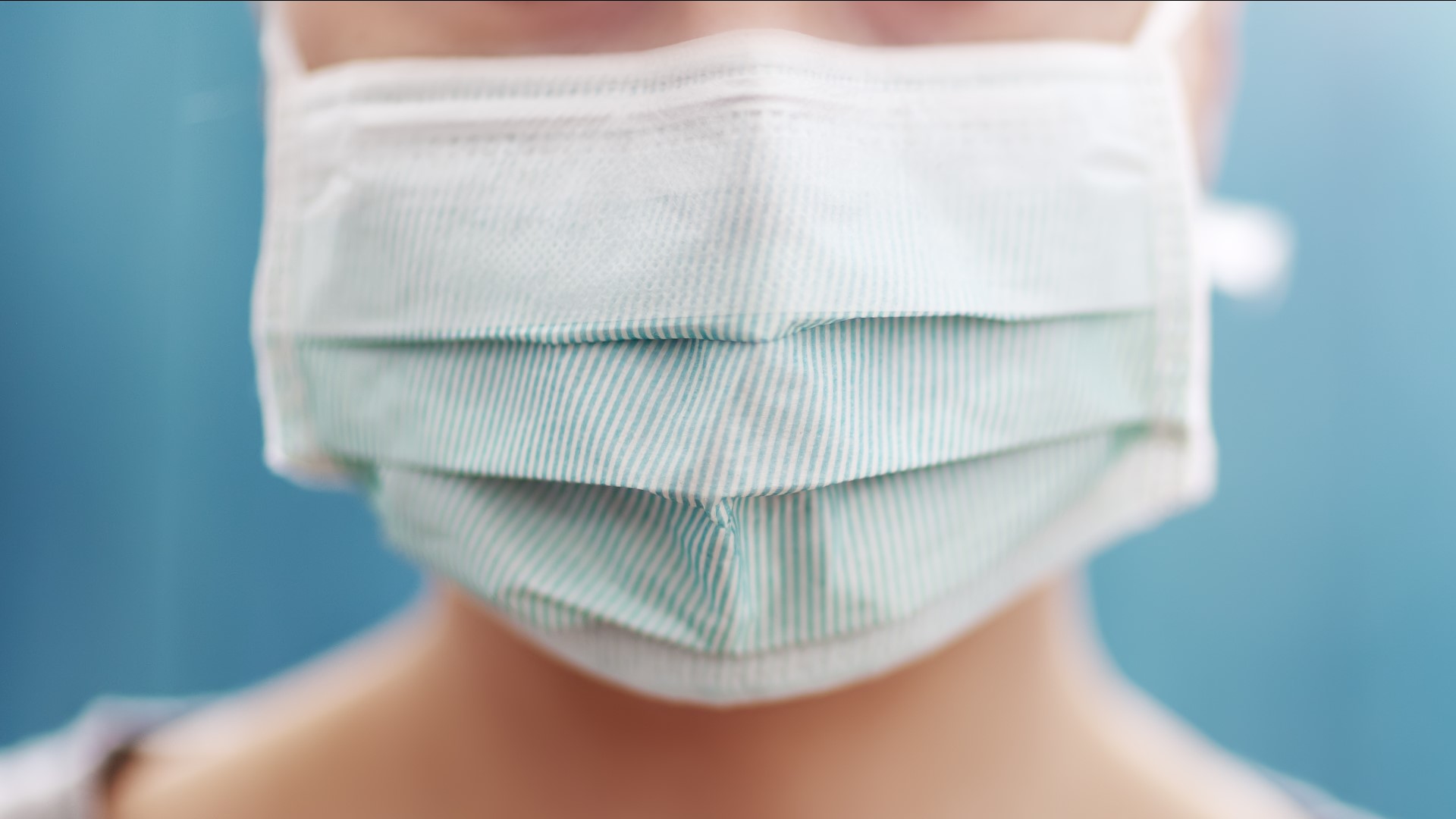 The ordinance replaces the executive order signed by Mayor Andrew Ginther on Friday and it will go into effect once Ginther signs it. Ginther's mask mandate order from Friday is still in effect.

The order applies to everyone ages 3 and older, according to city council. Exemptions include anyone with medical or behavioral conditions that prevent them from safely wearing a mask.

“The COVID crisis is compounding right now, affecting too many families and children," said Council President Shannon G. Hardin. "Council is taking action to respond responsibly, but we only win against the disease if our businesses and residents do their parts to mask up and get vaccinated.”

City buildings, offices, retail establishments, bars, restaurants and public transportation are just some of the locations where people will be required to mask up under the order.

Businesses and organizations that fail to comply could be faced with a citation by Columbus Public Health, the mayor's office said.

People who are actively eating, drinking, engaged in sports, or who are giving a speech to a large audience will not be required to wear masks at the time of the event.

The mayor said masks, along with vaccines, are the best way to keep people safe.

"This is about keeping Columbus safe and open for business by employing a strategy that we know can slow the spread of COVID-19," Ginther said when he first announced the order on Wednesday. "We need to step up and do more for our neighbors in crisis."

"Just last week alone there were 2,500 cases in Columbus," Roberts said, adding that the positivity rate is just under 10%, which is close to the numbers the city saw in December 2020.

Roberts said the increase in cases is putting a strain on healthcare resources in the community. Those 2,500 cases are about a 37% increase than just weeks ago, according to Roberts.

Children 11 years old and younger make up more than 15% of the city's positive cases, according to Roberts.

Beginning Friday, people in Bexley and Whitehall will be required to wear masks when inside public spaces, regardless of vaccination status.

Dr. Andrew Thomas, the chief clinical officer at the Ohio State University Wexner Medical Center, said one-third of the patients on a ventilator at their hospital has COVID-19.

Ginther said the sooner people take action, the sooner the impact of curbing to spread will be.

"If we're all committed to keeping schools open and kids in the classroom, keeping our economy open, and allowing our healthcare professionals to treat our neighbors in need, we have to get vaccinated and we have to wear our masks," Ginther said.

The impending executive order will likely face pushback from businesses and state lawmakers who in December passed a bill that curbed both Gov. Mike DeWine's pandemic powers as well as those of local health officials.

The legislation also prevents local health departments from issuing mass school and business orders and allows lawmakers to rescind orders or rules issued in response to an emergency, such as by the Ohio Department of Health.

A spokesperson from Ginther's office said the order is not subject to the law because the law only restricts public health agencies from issuing mandates, not city governments.

“New cases are on the rise, hospitalizations are on the rise, and the strain on our medical and public health professionals has reached a critical point,” said Ginther. “It is vital that we act now to protect the health and well-being of our community while keeping our economy, our schools and our city open for business.”