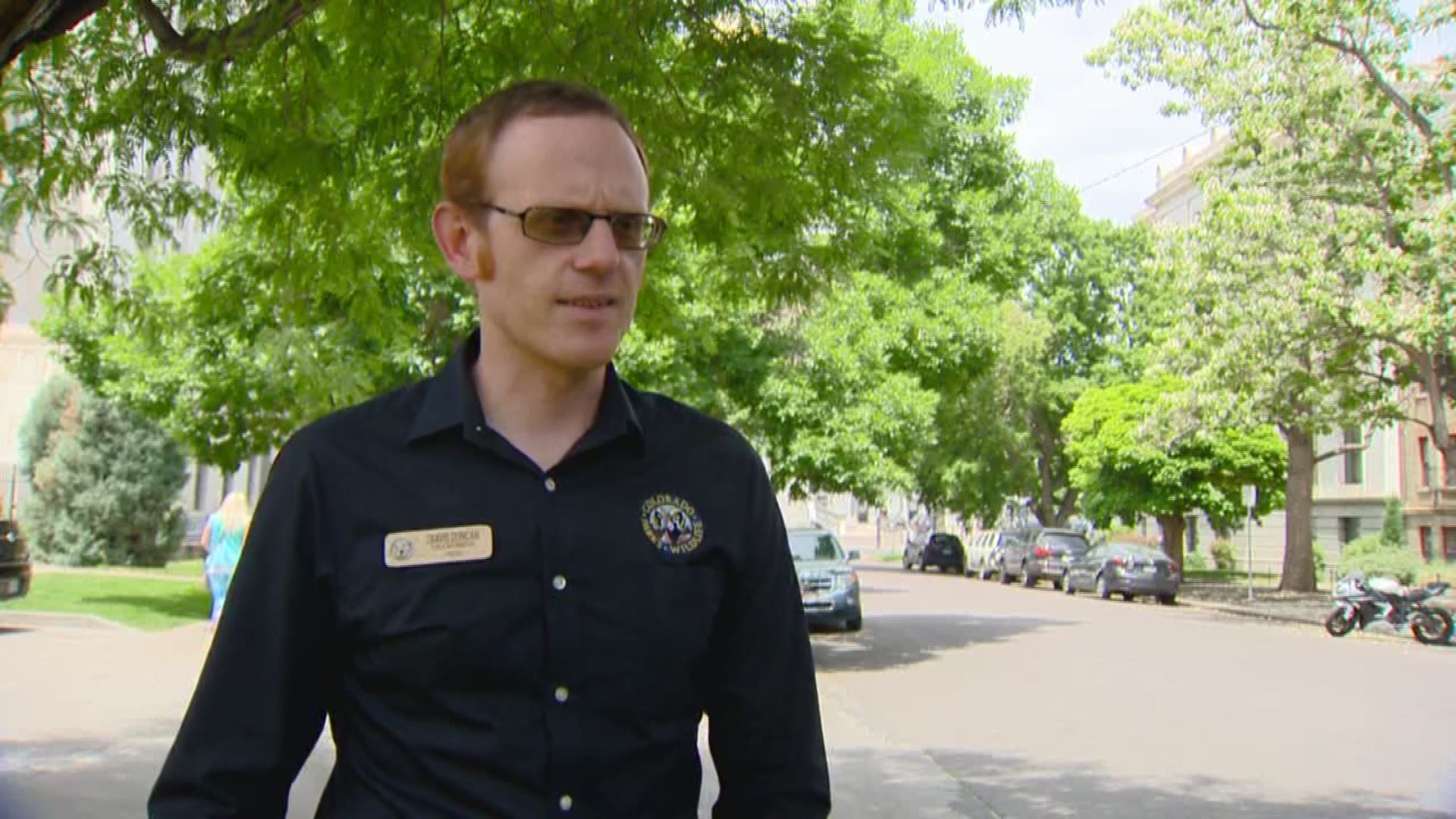 LARIMER COUNTY - A family was attacked by a bear while camping in the Red Feather Lakes area of North Larimer County on Tuesday night, Colorado Parks and Wildlife said in a release.

The attack happened at about 11 p.m. in a dispersed camping area off County Road 67J (Prairie Divide Road) on U.S. Forest Service property.

A bear trampled a tent with a family of four inside, area wildlife manager Ty Petersburg said. A man sustained non-life threatening injures and was taken to a local hospital for treatment.

No other injuries were reported.

CPW believes the attack was likely food-attractant related. They've set up traps in the area, and are actively working to locate and move the bear as soon as possible, the release said.

"As Colorado's population grows, this kind of thing is becoming more common, so it's important for folks to be aware to not feed wildlife -- especially bears that can be habituated to finding human food sources like trash," said Colorado Parks and Wildlife spokesperson Travis Duncan. "So it's important to put food away."

RELATED| Tips for camping and hiking in bear country

Duncan says CPW is placing traps and signs in the area to let people know about the aggressive bear activity.

Identifying the bear responsible for the attack is somewhat tricky, Duncan said.

"With some bear attacks, you have DNA evidence," Duncan said. "There might be bite or claw marks where they can test DNA and tell 'okay, it's definitely the bear.'

"In an instance like this, it's very tricky. It was an attack from outside the tent, it was a trampling, there's not gonna be DNA evidence on that bear."