CPW says someone feeding a doe corn caused her to die 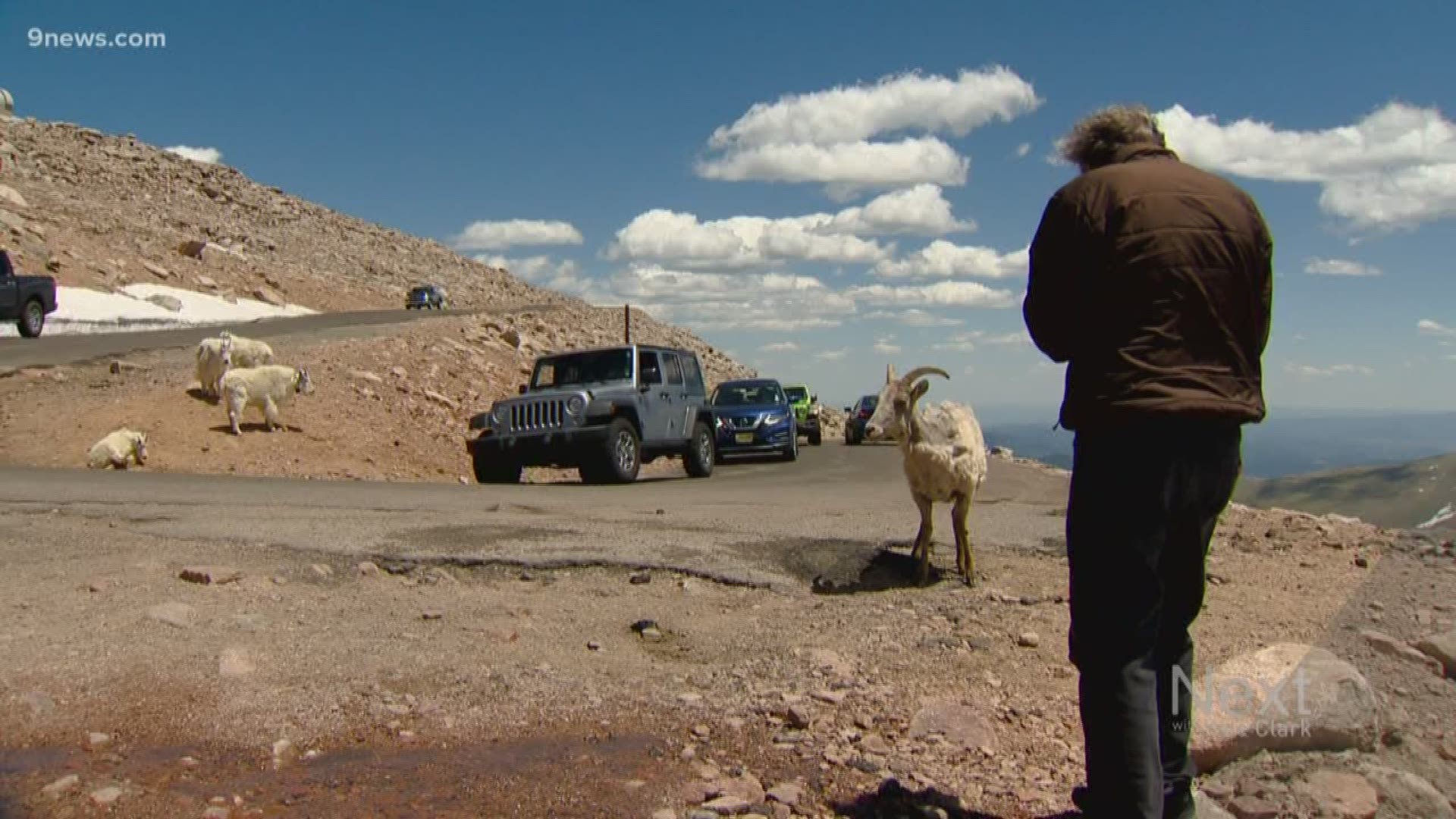 Colorado Parks and Wildlife (CPW) officials warned the public to not feed Colorado's wildlife after a sick doe died from having a full stomach of corn that led to acute rumen acidosis.

CPW authorities from the northeast region responded to reports of a sick doe after it was spotted bedding in the same spot since the day before.

>> The video above is another warning CPW gave to residents, to stop feeding and taking selfies with the wildlife on Mt. Evans.

After the animal died, it was taken to CPW's health lab for a necropsy where it was discovered the animal's stomach was full of corn and she had signs of acute rumen acidosis that explained the animal's diarrhea.

RELATED: How to interact with Colorado wildlife

According to wildlife officials, when a deer eat corn, birdseed, apples, grain, or other high carbohydrate foods, the stomach balance is upset and too much acid is produced – causing burns to the stomach lining, letting bacteria into the blood and causing diarrhea, dehydration, brain damage and hoof problems like laminitis.

Wildlife officials added that many animals die quickly from the acid's immediate effects, while others may live longer, but die from liver or brain damage. They said the best way to prevent acidosis in wildlife is for people to stop feeding them.

Officials said that many people want to help wildlife by providing food, but unfortunately, this practice causes many wildlife deaths each year in Colorado.

This was the second time this week wildlife officers said they felt the need to issue a warning about feeding wild animals.

On Monday, CPW posted a video that shows a woman in Evergreen luring multiple deer insider her home and feeding them apples, carrots, bread, bananas and cereal while talking to them and calling them by names she apparently gave to them.

In that post, CPW calling feeding wildlife "both selfish and illegal."