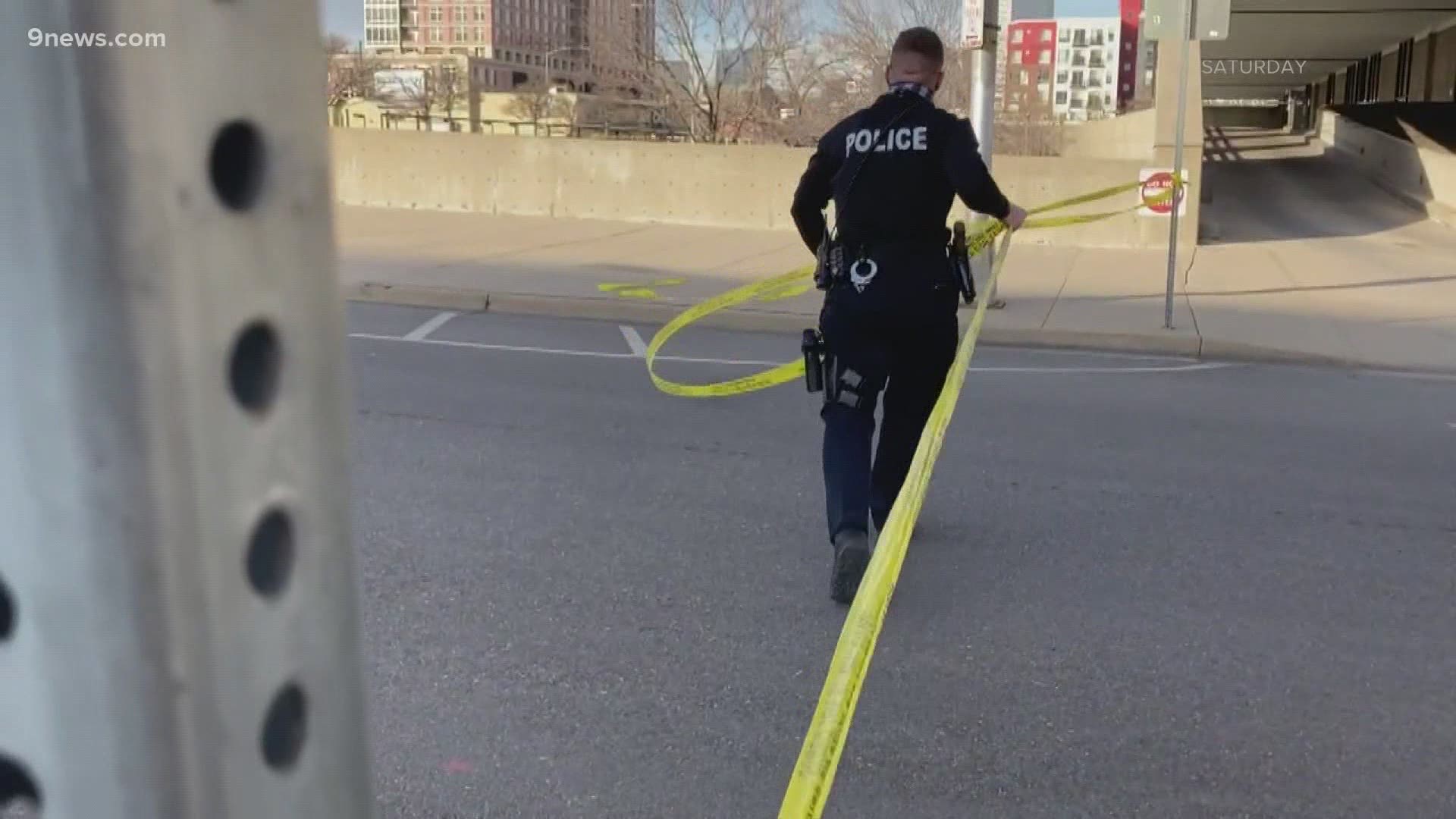 DENVER — A 38-year-old woman has been identified as the driver who was killed when her vehicle was struck by a vehicle from the Denver Fire Department (DFD) over the weekend.

The crash happened at 1:37 p.m. on Jan. 23 at North Broadway and Speer Boulevard, according to Denver Police. DFD said its rescue vehicle was using lights and sirens as it responded to a report of smoke in a building and that it had slowed to clear the intersection at the time of the crash.

DFD said the lights were changing as the vehicle approached the intersection and slowed down.

Monica Charles, 38, died, and two more people from her vehicle were severely injured, police said. One firefighter was treated for a knee injury, according to the fire department.

A woman who said she saw the crash while she was driving on Broadway said although the light was green, she stopped when she heard a siren.

But, Britney Garcia said, another driver did not stop.

Garcia said the car that drove past the other stopped cars was the one hit by the fire truck.

> Video below: Denver Fire gives an update on Sunday. 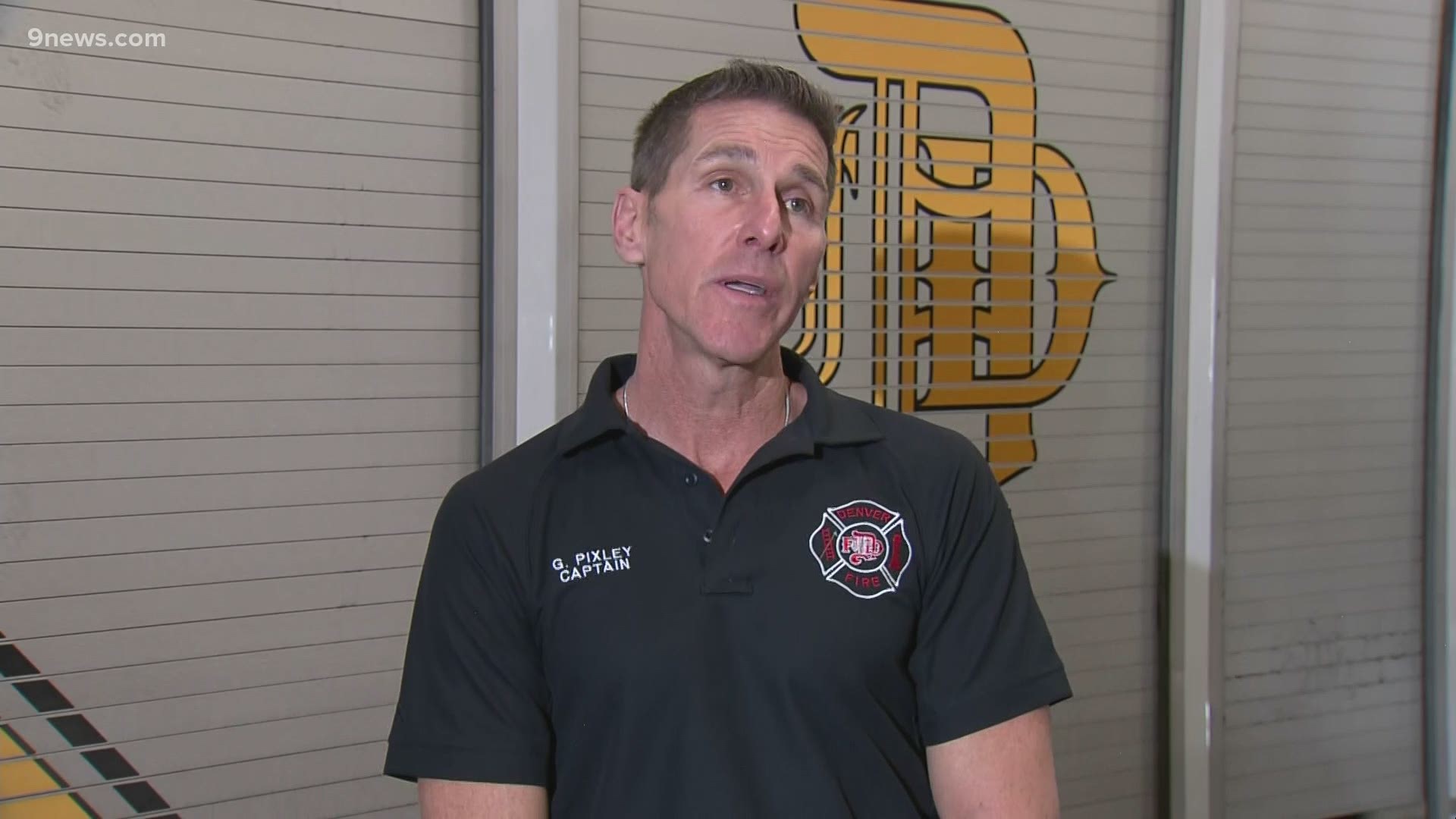 “What happened this afternoon is an absolute tragedy for everyone involved,” said Mayor Michael Hancock. “I want to extend my deepest condolences to the victims’ families and assure them we will be available for whatever is needed while the investigation continues.”

“The entire Denver Fire Department extends our thoughts and prayers to the family and friends of the victims of this tragic accident,” said Fire Chief Desmond Fulton. “We are committed to cooperating fully with this investigation and are hopeful to prevent this type of tragedy from occurring in the future.”

Many intersections in the Denver metro area are equipped with Opticom, a technology that allows emergency vehicles to change their oncoming light to green and the others in the intersection to red.

Greg Pixley, the spokesperson for Denver Fire, said "all indications were that Opticom was working," but that will be a part of the Denver Police Department (DPD) investigation.

RELATED: Police search for 2 people who ran from car after crashing with bus in Central Park