In 2017, 66 assaults against officers were reported in Larimer County. That’s six times more than the number reported in 2008. 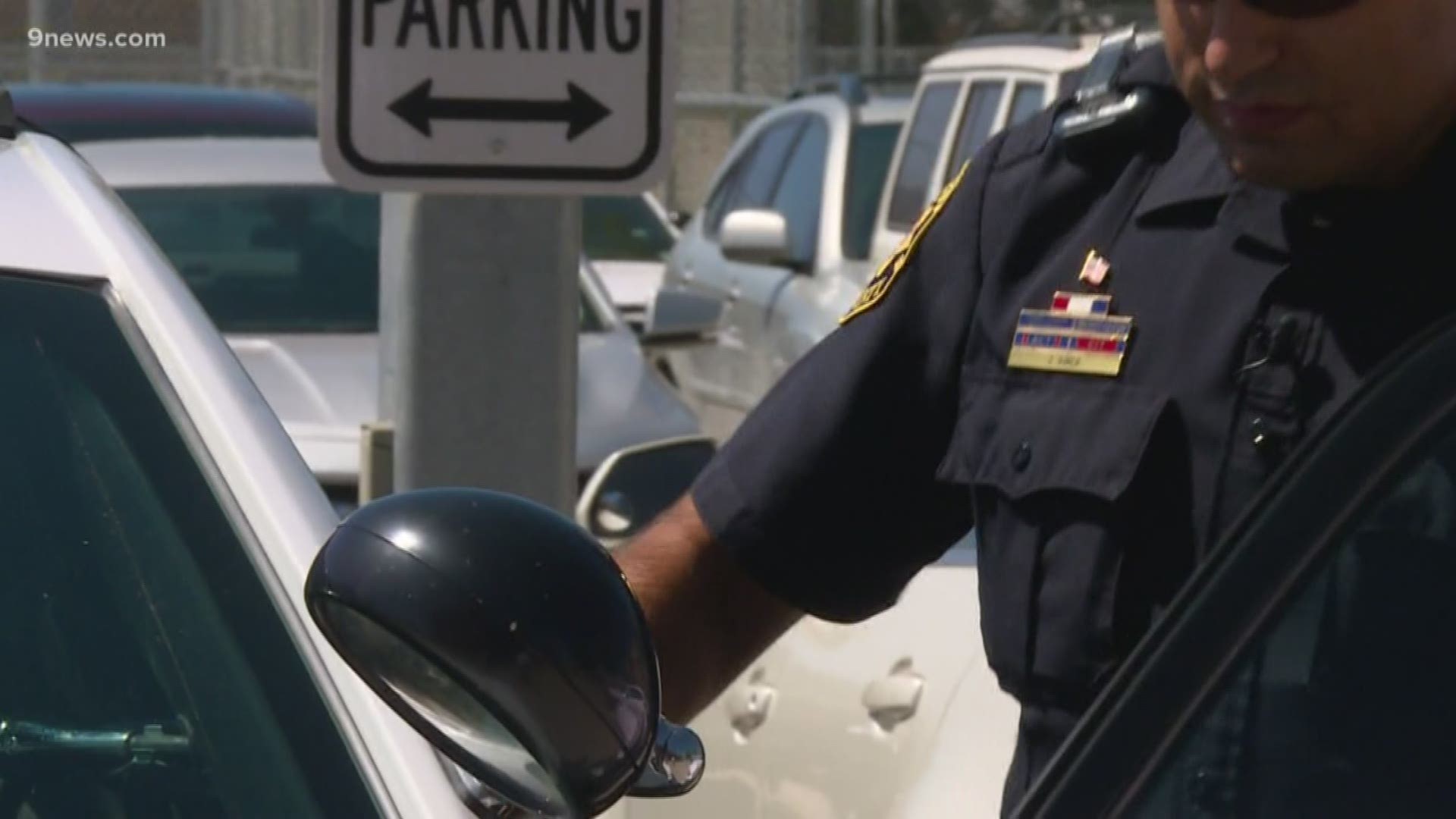 LARIMER COUNTY, Colo. — Crimes against law enforcement officers in Larimer County have risen dramatically over the past 30 years, according to data from the Larimer County Sheriff's Office.

In 1998, 131 total crimes against law enforcement officers were reported in Larimer County. Ten years later, the number had jumped to 571.

By 2018, there were 857 reports of suspects resisting arrest, assaulting officers or obstructing justice.

In 2017, 66 assaults against officers were reported in Larimer County. That’s six times more than the number reported in 2007.

Larimer County has seen an influx of people moving to the area, and Sheriff Justin Smith said the numbers are disheartening.

"It should be a disturbing trend to the community to see the numbers of people who fight with police officers and assault them has gone up very disproportional to the population increase," Smith said. "It’s a concern to me because I’ve got the responsibility for the safety of the deputies that we put in the field."

In the 12 years Larimer County Sheriff Deputy Jesse Ihnen has worn his badge and carried a weapon, Ihnen has never come as close to dying as the night of April 14, 2018.

"Last summer was definitely the worst fight that I had ever been in," Ihnen said.

As he went to arrest a suspect who had fled a traffic stop earlier in the evening, the Larimer County Sheriff’s deputy found himself in a fight for his life.

Ihnen said the man dropped a 2-year-old girl to the ground and began hitting him.

"He ended up taking me down to the ground and was straddled over me," Ihnen said. "He bit me in the hand at one point."

Ihnen said when he reached down to pick up the little girl, he was hit in the head.

"I reached down to pick her up again and got hit really hard again," Ihnen said. "At one point I thought that he was tugging on my pistol trying to get it out of the holster. Without a doubt it was the most desperate fight I had ever been in."

Ihnen said he had to receive treatment at a local hospital die to a concussion and sprained wrist.

"It could’ve been a lot worse," he said.

In the past week, Larimer County has seen at least two cases of assault and resisting arrest.

Three people are accused of hitting a Park Ranger in the head several times at Boyd Lake Sate Park.

A couple days later, police said a woman crashed into a Fort Collins home after leading officers on a car chase.