CSU is one of the only schools in the nation with a brewery and pub on campus, and it's all part of the learning. 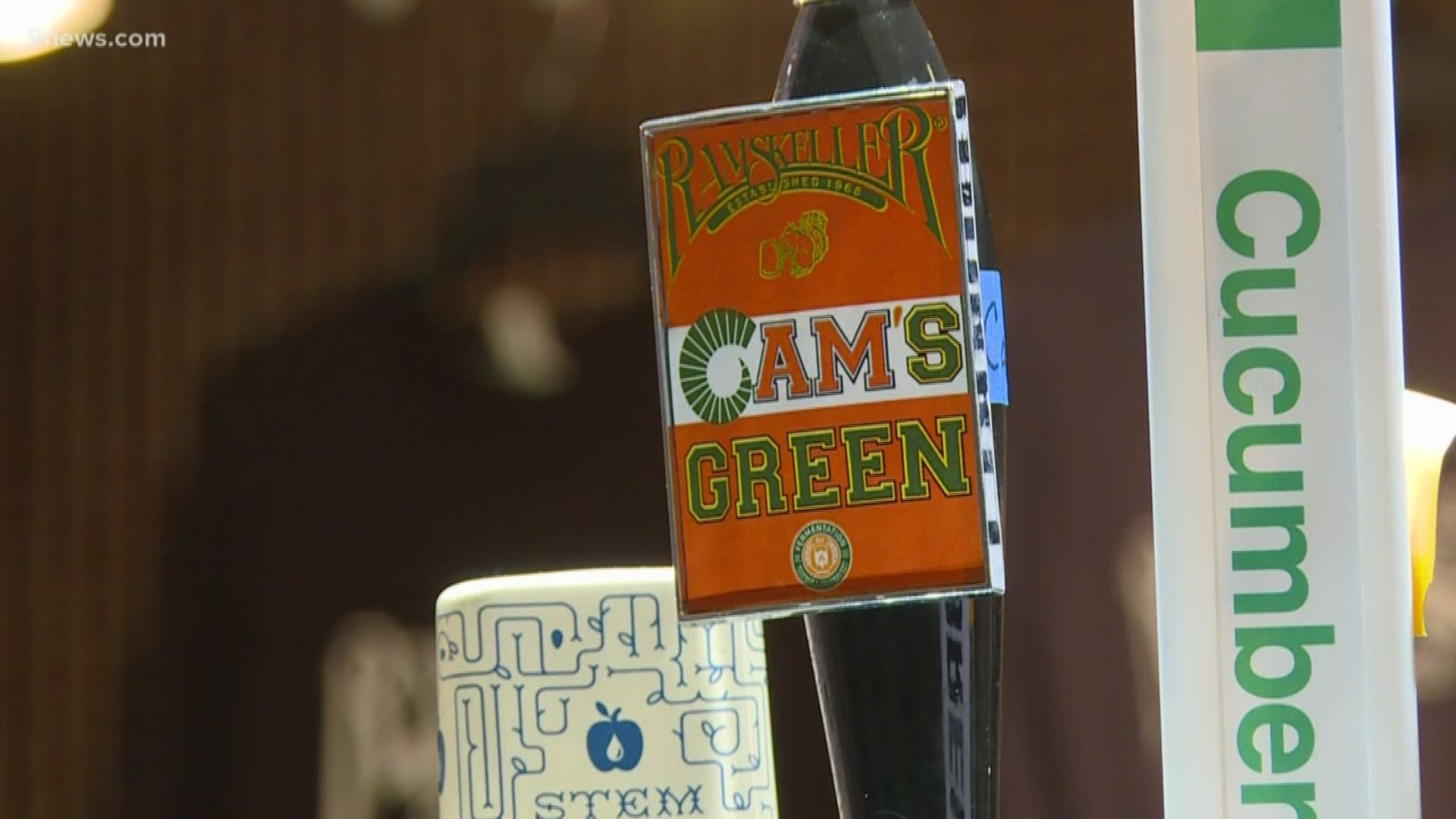 FORT COLLINS, Colo. — College football can often be synonymous with tailgating and beer. Colorado State University has a new classroom that’s unlike any other.

In the middle of campus deep inside one of the strangest-looking classrooms you’ll ever see, CSU students are learning to make the next beer you’ll be drinking at your tailgate.

"Our program is unique in that it’s not just brewing. It’s fermentation science and technology," said Jeff Biegert, the New Belgium Brewing Colorado State University Fermentation Science and Technology Instructor and Brew Master. "What we teach the students in brewing, they can take anywhere whether they go to manufacturing yogurt or do quality analysis for cheese."

Biegert works at New Belgium Brewing in Fort Collins. That brewery is just one on a long list of power players in the world of beer that sponsor the Fermentation Science program and the students who are learning how to brew. It’s one of the only ones in the country.

"If you want to get into sciences, if you’re into biochemistry, organic chemistry, microbiology, engineering, it all happens in the brewery here," said Biegert.

9NEWS tagged along as the class brewed a special new beer for the 150th anniversary of the school. It doesn't have a name yet, but you can vote on one here.

As students on game day drink beer outside, the goal is for the class to one day sell the beer they make inside the stadium.

"We would love to sell some beer from this brewery in the stadium sometime soon," said Beigert. "Students can come down here and have a beer brewed by students in this teaching brewery."

At least with this major, there’s something to show your parents the next time they ask what you learned at school today.