CSU vets are giving dogs vaccines to prevent cancer. If they work, they could help humans 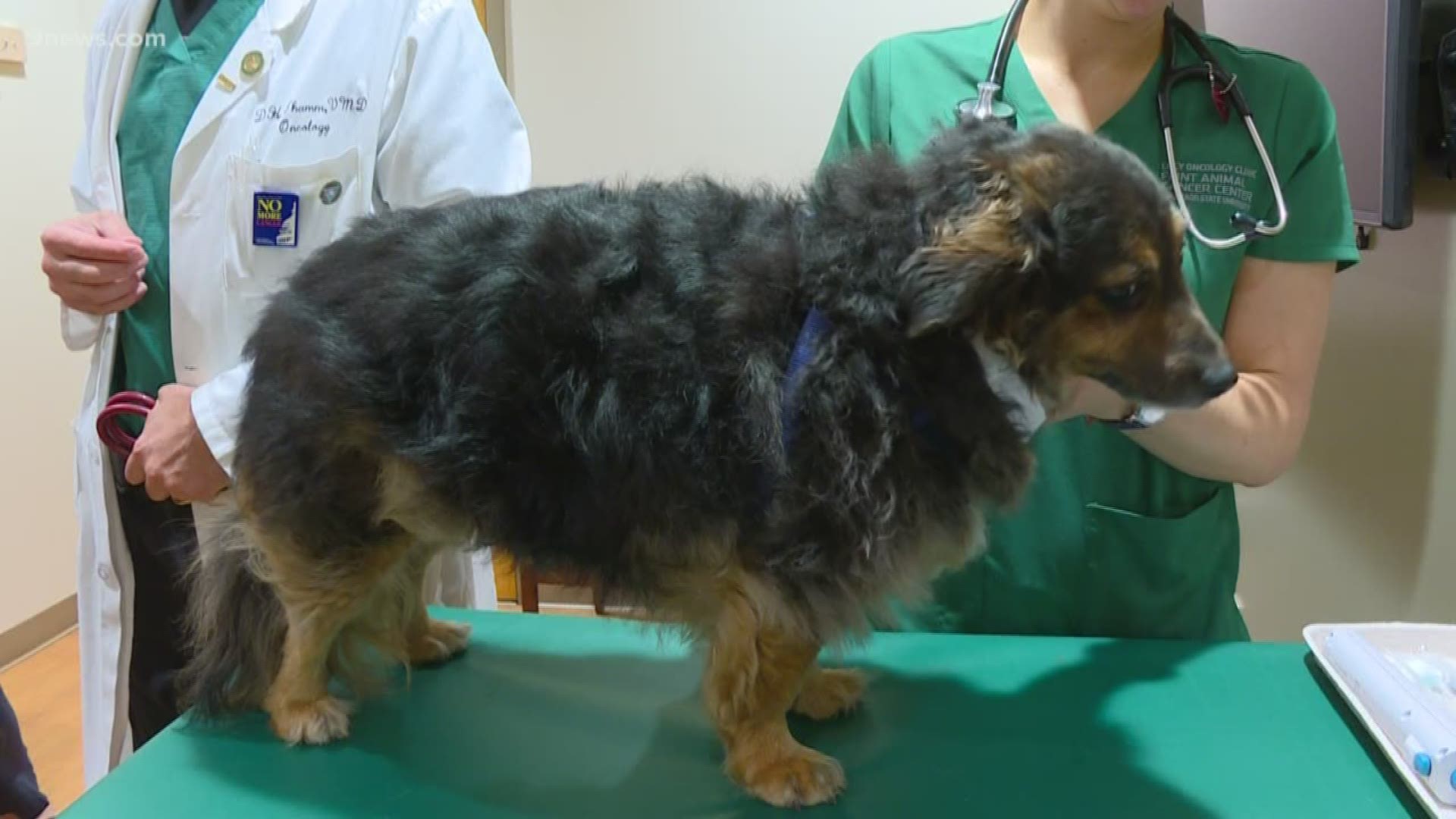 Cancer is something no one wants to deal with. Still, far too many of us have far too much experience with it.

Veterinarians at the Colorado State University Flint Animal Cancer Center are hoping the key to preventing it could lie with our four-legged friends.

"It could be a huge deal. This is something that is really, really groundbreaking. Obviously, we don’t know if it’s going to work, which is why we are doing this study," said Dr. Doug Thamm, a veterinarian at the cancer center. "What we think, if in fact this vaccine is shown to be effective in dogs, that’ll actually provide very strong support for looking at this same approach in people."

The study aims to give canines cancer vaccines in an attempt to prevent the disease instead of treating it once an animal has already been diagnosed. The impact of this study isn’t limited to man’s best friend. It could change the way doctors around the world treat cancer for humans.

"Using dogs with cancer as a model for human cancer," Thamm said, "we might be able to answer a question about delaying or preventing cancer in a quarter of the time it might take to answer that same question in humans."

More than 800 dogs across the country are taking part in the study, receiving vaccines to see if cancer can be prevented or pushed off.

For dogs like Doc, a rescue dog named after Doc Holiday, the potential of helping find a cure for cancer was too important for his owner to not participate.

"If there’s any way to lessen the risk of a dog getting cancer, I’m all for it," said Mary Dolce, Doc's owner. "We had a Basset Hound, Louie, who died about 6 years ago from cancer. I don’t know anybody with dogs who hasn’t had a dog who has had cancer."

It's not yet known if or how the vaccine will work. The study is expected to last five years, which, Thamm said, is considerably quicker than most cancer studies on humans. You can learn more about the clinical trial here.