No officers were charged in Breonna Taylor's death, but Dallas County grand juries have a different record

The grand jury's low-level charges in Breonna Taylor's death led to protests across the U.S. However, Dallas County has indicted four officers on murder charges. 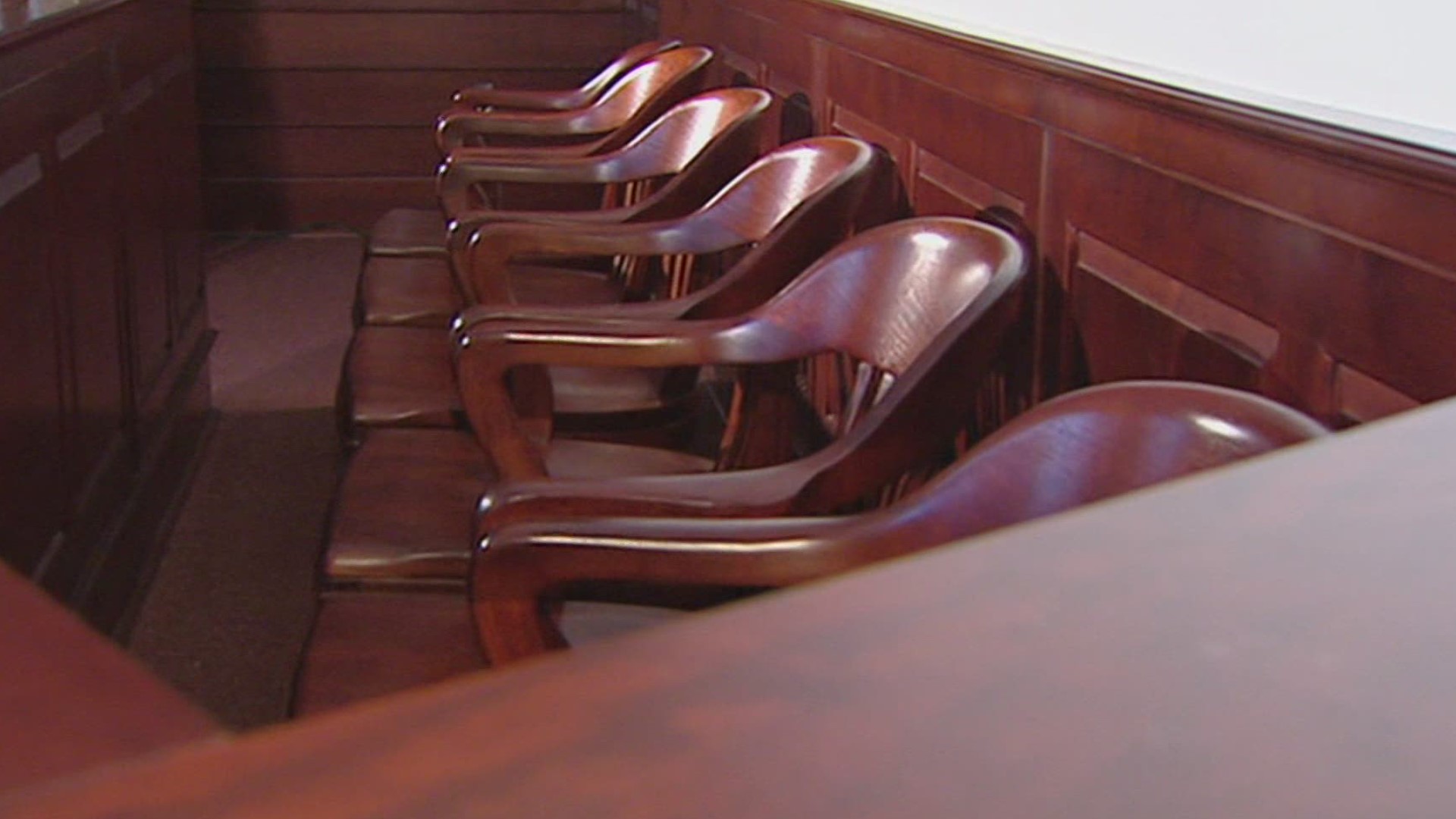 DALLAS — There have been a lot of questions raised after a Kentucky grand jury decided to not indict any police officers in the death of Breonna Taylor.

One officer, Brent Hankinson, was indicted on three counts of wanton endangerment for shooting into neighboring apartments on the night Taylor was shot and killed, but not for her actual shooting.

The Kentucky Attorney General did not release the information that was presented to the grand jury. That testimony is secret and protected by federal law.

Historically, grand juries have been hesitant to indict police officers involved in shootings. However, Dallas County has had a different record in recent years.

“It’s an extremely daunting task. My team and I worked very hard on this every day for 16 months from when the murder took place to the trial,” said Snipes.

Oliver was the first police officer in Dallas County to be found guilty of murder since 1973. He received a 15-year prison sentence.

Just a couple months after Oliver's conviction, former Dallas police officer Amber Guyger was indicted. In 2019, she was convicted of murder and sentenced to 10 years in the shooting death of Botham Jean.

The cases were very different.

Edwards, who Oliver shot while on-duty, was in the back of his brother's car when Oliver fired into the vehicle.

Guyger went into Botham Jean's apartment in Dallas while in uniform, but off-duty, and shot and killed him. She claims she thought she was in her apartment.

Prosecutors say they were successful in those cases because they were relentless in gathering the facts and taking their time to prepare their case and not giving into public pressure.

“I just knew I wanted to do the right thing which you should be committed to do. You got to get the facts and you got to prepare. You can’t just take something to the grand jury and say, 'OK, here you are. Give me an indictment,'" said former district attorney Faith Johnson.

It's almost unheard of across the nation for prosecutors to charge cops with murder and get convictions.

Johnson made that happen by being prepared, knowing the law and the case.

"Before we got the indictment in the Amber Guyger case people were pressuring me and saying why don’t you just come out with murder today. I knew the law and I knew what we were doing and I kept saying to people, 'just be calm, be quiet and let us do our jobs,'” said Johnson.

Oliver and Guyger are two of the four police officers in Dallas County indicted on murder charges over the course of three years.

Ken Johnson, a former Farmers Branch police officer, was indicted for an off-duty shooting that killed a teen who had broken into his vehicle. He was also convicted of murder.

Michael Dunn was indicted in 2019 after a June shooting while he was on duty. Dunn, a Farmers Branch officer, claimed Johnny Moreno was driving a stolen truck toward him so he shot and killed him. Surveillance video showed the vehicle did not appear to be endangering the officer's life.

Dunn’s case has not yet gone to trial.

Grand juries in Texas are typically made up of 12 people selected by district judges who serve a 3-month term.

They don’t determine guilt or innocence. They decide if there is enough evidence to charge the suspect and go to trial.

Some people believe that grand jury testimony in high profile police shooting cases should be released.

“I think in these high public interest cases involving public servants we have to have a way to show some accountability for these public servants,” said Justin Moore, civil rights attorney.

Civil rights groups and activists say when it comes to officer involved shootings there needs to be more transparency in order to gain public trust.