No snow sledding on Capitol Hill amid unrest that happened at Capitol riot, ahead of inauguration

Eleanor Norton (DC-D) wants to open parts of the area for sledding ahead of a snow storm set to hit the region. 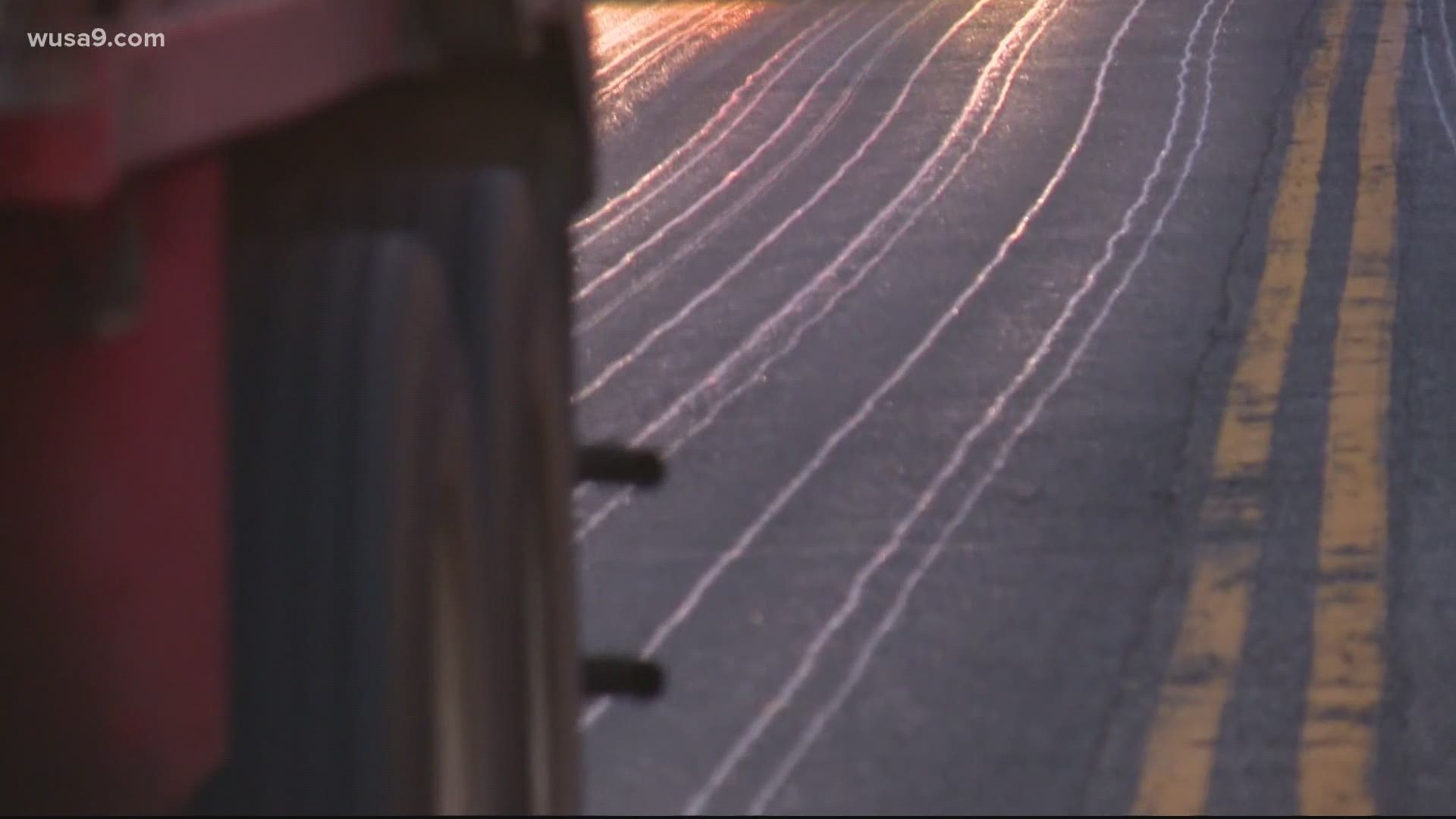 WASHINGTON — Capitol Police will keep the area around the U.S. Capitol closed even with Rep. Eleanor Norton (DC-D) who wants to open parts of the area for sledding ahead of the snowstorm in the region.

The move to not open the area by Capitol Police comes after weeks of unrest in D.C. before and after the Jan. 6 Capitol riot that led to five people's deaths.

"While the Capitol complex has been closed since the attack on the Capitol on January 6, 2021, sledding can be done safely by allowing only children and adults accompanied by children with sleds or other sled-like devices to use the Capitol grounds for sledding,"  said Norton in her statement.

“Children across America have endured an extremely challenging year, and D.C. children, in particular, have not only endured the coronavirus pandemic but now the militarization of their city, with the hostile symbols of fences and barbed wire. Sledding is a simple, childhood thrill. It is the least we can allow for our resilient children this winter season."

I’ve asked the U.S. Capitol Police to allow sledding at the Capitol during the expected snowstorm, even though the Capitol complex has been closed since the January 6th attack.

While there has been a noticeable downgrade in fencing near the National Mall and U.S. Capitol since Inauguration Day ended, there is still a large amount of fencing directly around the U.S. Capitol.

There also are 5,000 to 7,000 National Guard troops that will stay in Washington D.C.  through mid-March.

RELATED: List of COVID-19 vaccine cancelations in the DMV due to winter weather