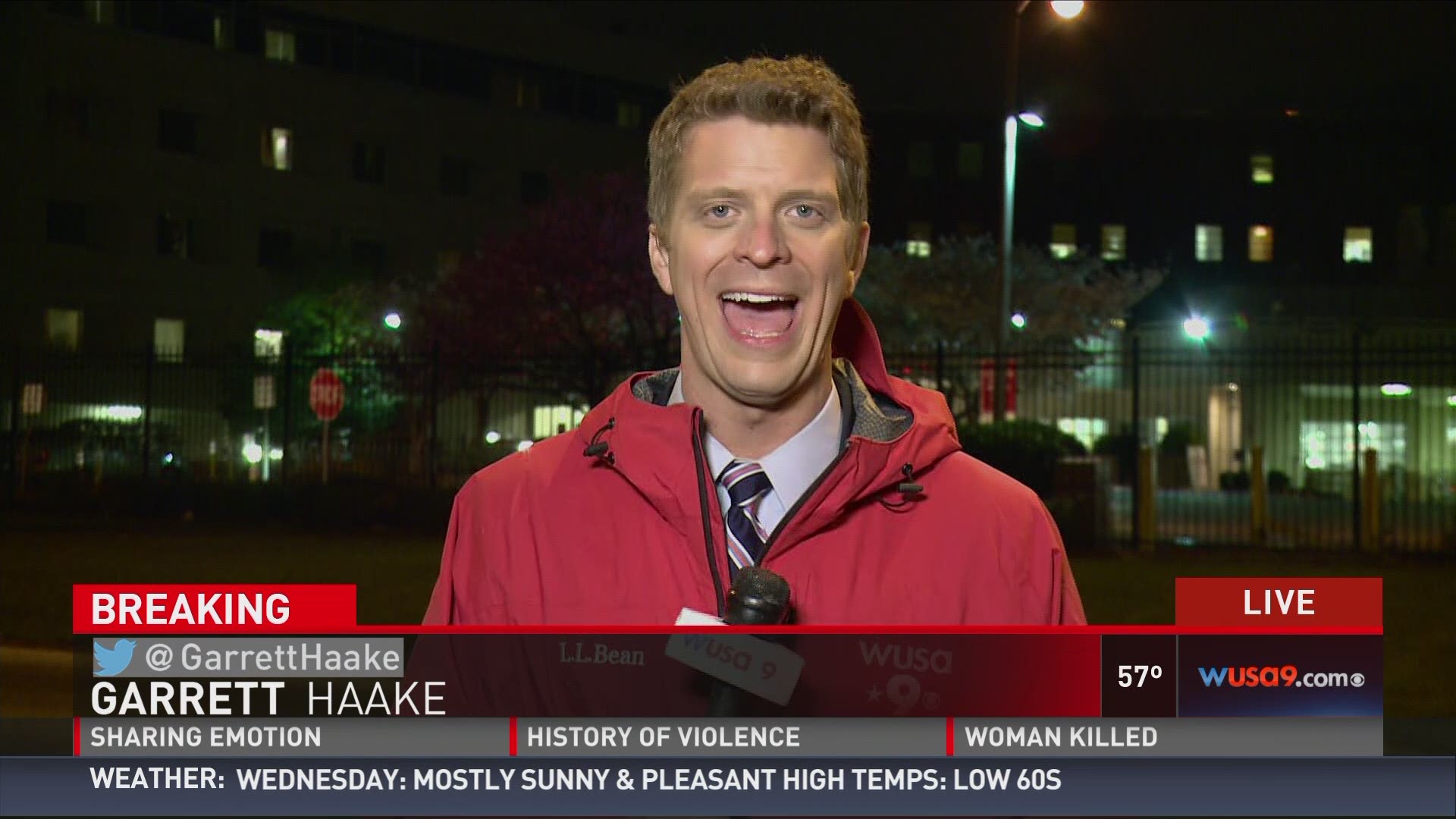 The Nashville-area man shot by police Monday after allegedly wielding a gun at the U.S. Capitol has had multiple brushes with the law in recent years, including in Washington, D.C., where he was arrested last fall after proclaiming himself "a prophet of God" inside the House of Representatives.

Larry Russell Dawson, 66, of Antioch is known locally as a onetime funeral director who lost his license, a Williamson school bus driver fired for harassing a teenage girl and a self-styled church pastor who launched a fundraising campaign in the name of raising the federal minimum wage. Dawson was transported to a local hospital Monday after he was shot by U.S. Capitol Police.

He is in stable but critical condition, according to a USCP release.

He was arrested in October after disrupting proceedings in the House and was charged with assaulting a police officer and unlawful conduct on Capitol grounds, according to D.C. court records, and was ordered to stay away from all Capitol buildings and grounds. He was released but never appeared in court. A bench warrant was issued Nov. 19 for his arrest.

The episode was the latest in a series of legal issues involving Dawson, dating back more than 20 years.

Dawson filed for bankruptcy in 1996 and, between 2000 and 2012, accrued 16 tax liens and small claims judgments against him, records show.

Beginning in the 1980s, Dawson worked on and off as a bus driver for Williamson County Schools, spokeswoman Carol Birdsong said. During that time, he also worked as a part-time cafeteria worker.

He was fired in the spring of 2001 after his arrest on harassment charges. Dawson, who was arrested on a misdemeanor charge of harassment in writing, wrote a letter on Aug. 8, 2003, professing his love for a teenage girl and his desire for her to become his wife and have his child, The Tennessean reported at the time. Dawson was arrested on an identical charge in March 2002 for sending the same girl more inappropriate letters.

In one of those letters, he claimed God told him to contact the girl and asked her to come live with him.

According to Tennessee Bureau of Investigation criminal records, Dawson was found "not guilty — reason of insanity" on two of three harassment charges, and acquitted on the third in 2003.

Still, the arrest would prove to haunt Dawson in the years that followed.

In 1972, he was licensed as a funeral director by the state of Tennessee, said Kevin Walters, the spokesman for the Tennessee Department of Commerce and Insurance, which oversees the licensing board. A license is required in Tennessee, and the state either grants the license or denies it.

Dawson’s license expired June 30, 2004, and the state Board of Funeral Directors, Embalmers and Burial Services denied his reapplication for a license at least three times, including in 2008, 2009 and 2014, Walters said.

In each instance, Dawson was denied a license on grounds of moral character due to the incident when Dawson was a bus driver in Williamson County, Walters said.

"Apparently ... Mr. Dawson wrote a letter to an underage girl telling her that God told him to have sex with her,” Walters said. “So the board denied him in those instances.”

During the 2014 funeral board hearing Dawson referenced his ministry and, once again, claimed he was doing what he believed God told him to do.

"Any time that a minister is being led by God, and he gives you a direct command to do something, it’s left up to you to do it or not to do it,” he told board members.

Dawson is listed as the pastor and elder on St. Luke’s Community Church’s website, which does not link the church to a particular denomination. According to filings with the secretary of state, the church has had several other names in recent years.

The church’s mission is described as having a foundation of the word of God: “We are building the kingdom of God on the preaching and teaching of the Gospel of Jesus Christ.”

In a video posted on the website, Dawson holds up a sign and says he's "taking a trip to Washington, D.C."

An effort to raise the minimum wage appears to be a key part of the church’s ministry, referring to it as “the movement.” Text and a video on the website also asked for donations for trips to D.C. to advocate for increasing the minimum wage.

“The movement now is to get the U.S. Congress to raise the minimum wage from $7.25 to $15.00. I have been to Washington, D.C. three (3) times this year pushing for a raise in the minimum wage,” the website said.

Jessica McDonald, a corporal with the Williamson County Sheriff's Department, lives next door to the home believed to be Dawson's current residence in Antioch.

She said she had no idea about the charges Dawson was facing until she came home Monday afternoon and saw television news crews outside her driveway. 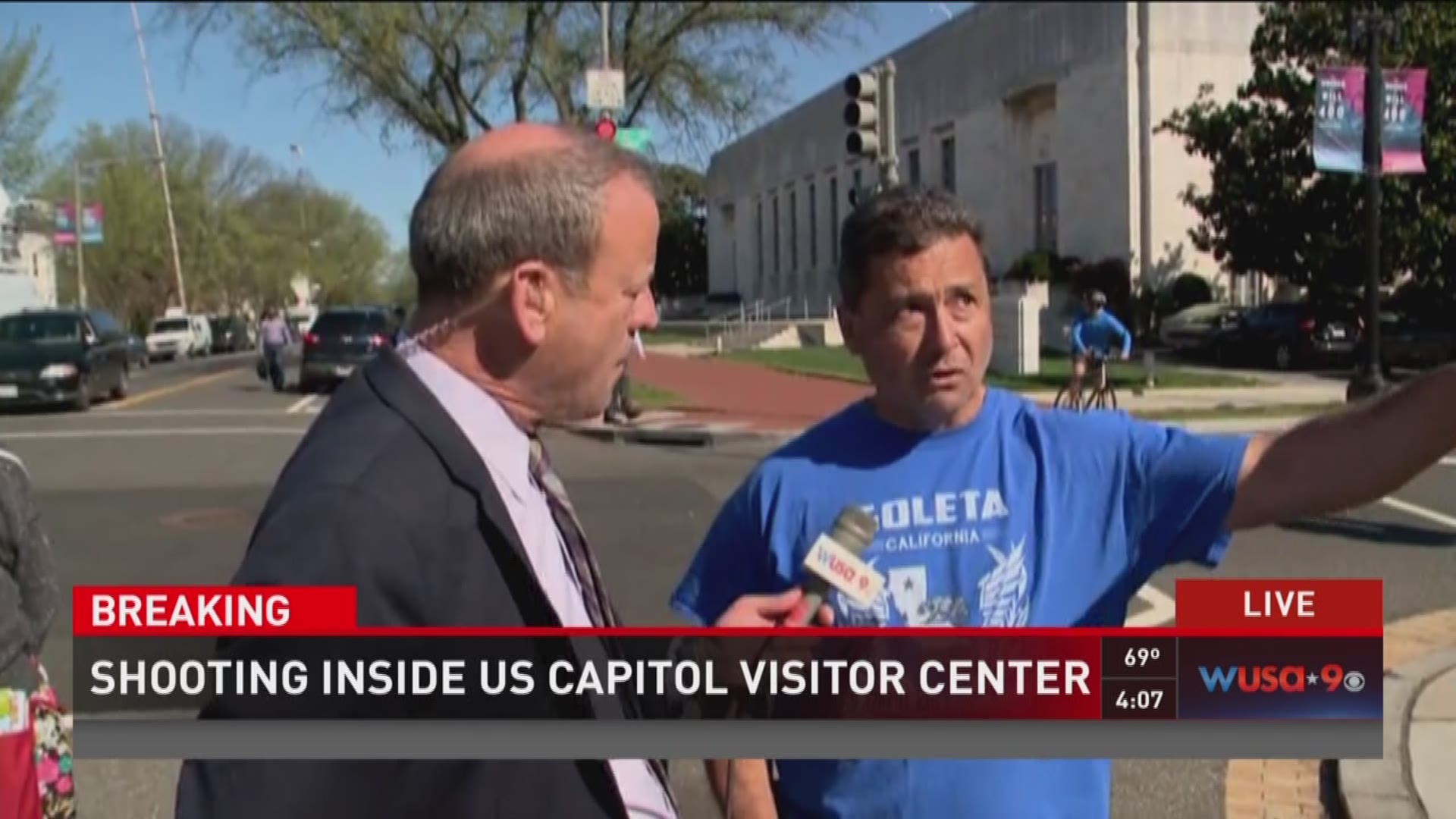 She has lived in the neighborhood only since December and has only briefly seen Dawson and his family once or twice.

"Nothing really surprises me anymore these days," McDonald said. "You never know what is going to happen."

Mark Hale, another neighbor, said he talked with a man identified as Dawson's relative as he drove into his driveway Monday afternoon.

The man identified as Dawson's relative was later seen putting suitcases in his car. He would not speak with reporters.