Denver agrees to pay $4.65 million to family of inmate who died in jail

The family of Michael Marshall will receive a $4.65 million settlement after his 2015 death following an incident at the Denver City Jail. 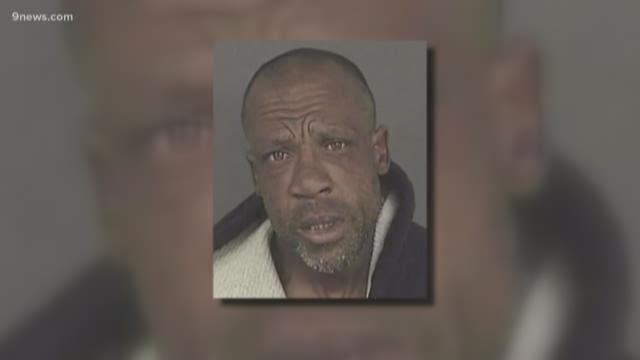 The city of Denver announced Wednesday that it has agreed to pay a $4.65 million settlement to the family of a Denver jail inmate who suffocated while he was being restrained during a psychotic episode in 2015.

The Denver District Attorney’s Office ruled last year that the six deputies involved in the Nov. 11 incident would not be prosecuted in the death of Michael Marshall, arguing they were not trying to hurt the 50-year-old, 112-pound man, whom he said became aggressive.

Two deputies and a watch commander involved in the incident were disciplined for violating department policy.

Marshall was booked into the Denver jail on a nonviolent infraction on Nov. 7, 2015. He was pronounced dead at Denver Health on Nov. 20, 2015 after spending several days on life support.

The Denver Medical Examiner ruled Marshall’s death a homicide, saying it was “as a result of complications of positional asphyxia to include aspiration pneumonia due to physical restraint by law enforcement due to agitation during acute psychotic episode,” according to a news release from the law firm representing Marshall’s family.

The family later said they intended to sue.

"No one deserves to be murdered and taken down like he was," Marshall's niece Natalia said.

“After extensive evaluation of the facts and the possible outcomes of a costly trial, we made the difficult decision to propose a multifaceted settlement,” said City Attorney Kristin Bronson in a news release. “Mr. Marshall’s death has had a significant impact on his family, the community and the Denver Sheriff Department, including the involved deputies. We hope the settlement we’ve proposed to City Council will foster an environment of collective healing, as well as bolster the city’s ongoing efforts in its jails to accommodate inmates who suffer from mental health issues.”

Per the settlement, the Denver Sheriff’s Department is also required to:

-Provide reports about this progress through December 2023

"We've been doing a lot of things over the last couple of years in response to just mental health in detention facilities in general," Denver Sheriff Patrick Firman said.

The Denver City Council will vote on the settlement on Nov. 13.

In a news release detailing the settlement, the city of Denver attempted to tout the effort it has already been making to better address inmates with mental health concerns, including a 40-hour crisis intervention training course and a special outreach court for the homeless population.

"This event occurred just over two years ago; we've been working hard at making these changes," Firman said. "Change is hard. There is a lot of culture, there is a lot of things that need to be addressed as we start to peel back the layers."