Jason Buehler died while climbing in the Maroon Bells on Nov. 6, according to a post on Denver Beer Company's Facebook page. 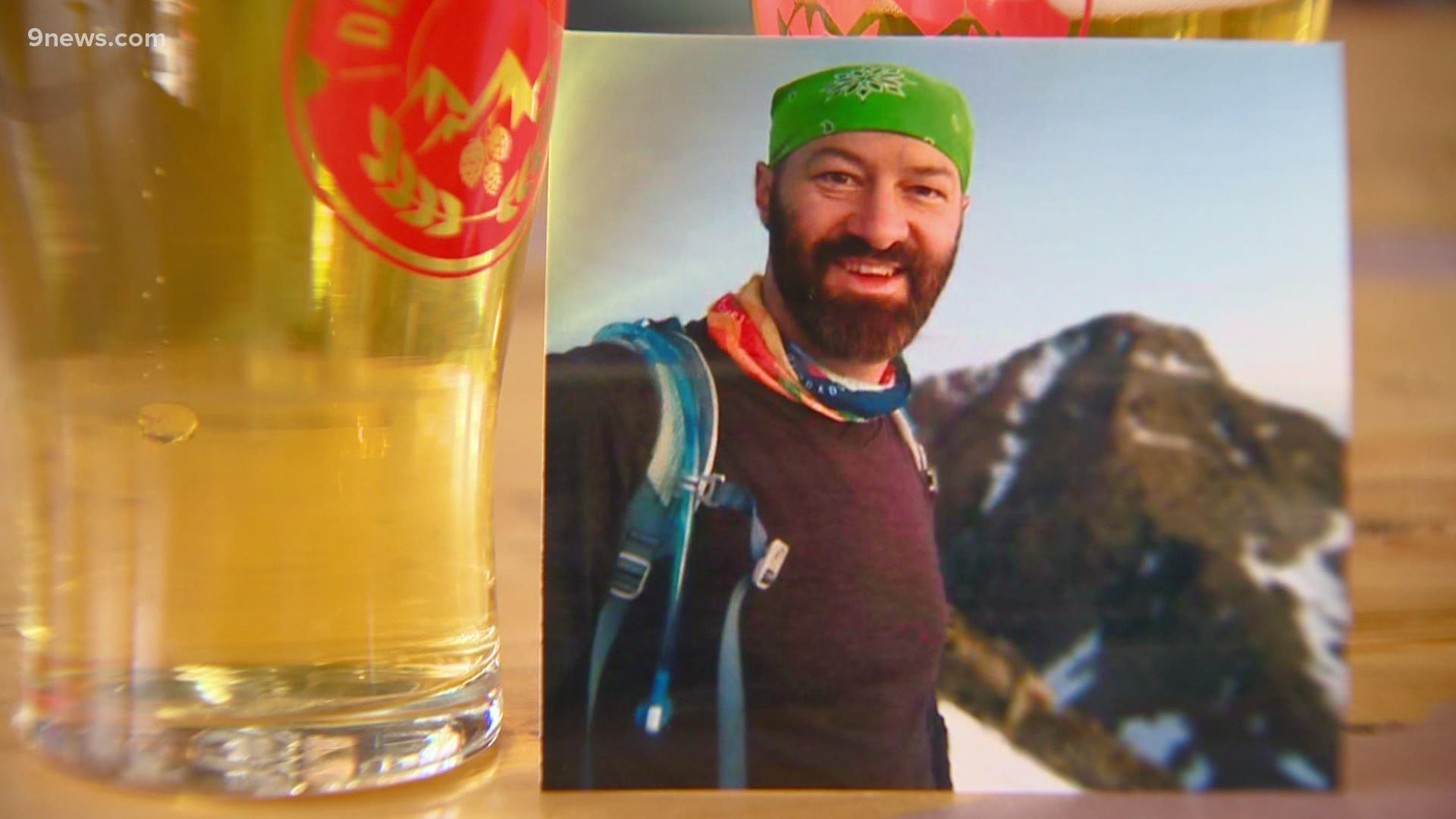 On Monday morning, flowers and condolence letters covered the bar at Denver Beer Co. as staff readied to open the brewery for yet another day without head brewer, Jason Buehler.

“He was an award-winning brewer and a husband and father and just honestly a great friend,” said Charlie Berger, co-owner of Denver Beer Co.

On Friday Nov. 6, Buehler died while climbing in the Maroon Bells near Aspen. The brewery shared the news in a post on its Facebook page last week.

Buehler leaves behind a wife and three young children.

“He was a fantastic father," Berger said. “I know that that family will miss him forever.”

Berger said he befriended Buehler in brewery school in 2007. They stayed friends over the years until they finally became coworkers in 2015.

As head brewer for Denver Beer Co. and Cerveceria Colorado, Buehler won several medals at the Great American Beer Festival. He picked up three in 2020.

"He was an artist," Berger said. "When you have an artist that paints or writes music and the world enjoys it and then they’re gone too early, you really notice and feel what could have been.”

Berger said Buehler did for him and his coworkers what carbonation does for beer.

“He’s the bubbles that take it from a beverage, a more of mainstream, dull beverage, to being beer - what it is," he said. "Life. He brought the bubbles to life and brought out all the flavor.”

“It was obvious to me that he was one of the best brewers in the state of Colorado," he said.

Colorado lost a brewer, but Berger lost a friend who filled up life like beer in a glass.

"There is nothing we can say that can possibly convey the way we are feeling right now," begins a post from Nov. 9 on the Denver Beer Co. Facebook page. "He was our glue. He was our inspiration. He was our energy." 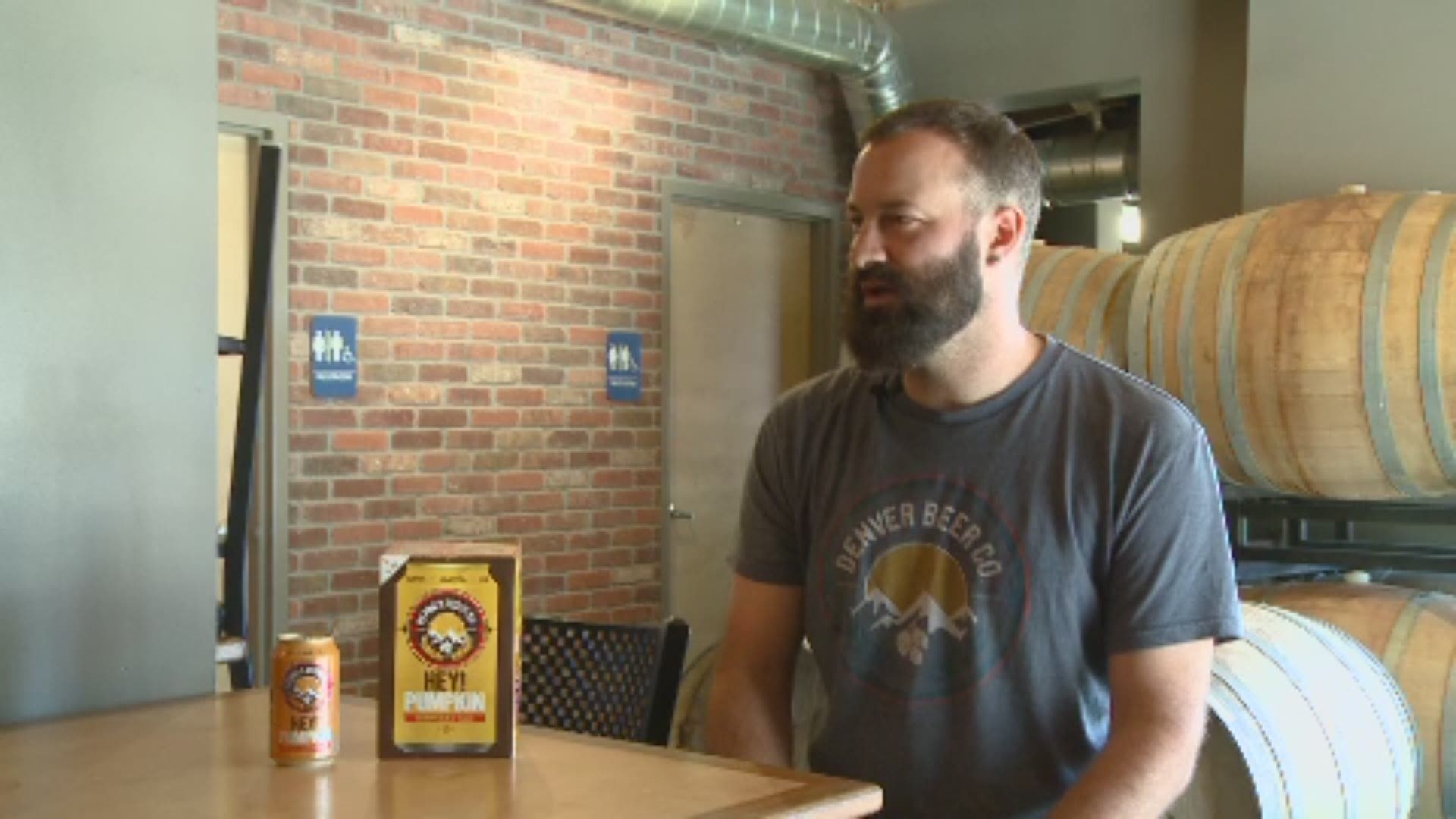 During his time as a brewer, Buehler won several awards through the Great American Beer Festival, World Beer Cup and Colorado State Fair.

This is Denver Beer Company's full post about Buehler's death:

"Today we have incredibly sad news to share with the Denver Beer Co and Cerveceria Colorado community. We have lost our great friend and Head Brewer Jason Buehler.  Jason died on Friday in an accident while climbing in the Maroon Bells near Aspen, Colorado.⠀

There is nothing we can say that can possibly convey the way we are feeling right now. He was our glue. He was our inspiration. He was our energy.⠀

We know that there are so many more people that he has connected with than we can even possibly imagine. It was one of his truest traits. Jason was magnetic. If you were lucky enough to have a beer with him, you were damn lucky. From Ohio to Mexico, Brazil, Platte St. and beyond, he leaves friends wishing for just one more. He shared his knowledge with other brewers and spent his time learning about unique local ingredients and brewing culture. Jason could walk into a brewery anywhere, and instantly be friends with everyone, regardless of whether they spoke the same language.⠀

As a brewer, Jason was one of the greatest talents in the industry. The GABF and World Beer Cup hardware he amassed in his career is only the beginning of that story. The rest of it is in our pint glasses. And will continue to be for a long, long time as we brew his recipes in his honor. We love you JB. You will remain forever in our hearts.⠀

For those of you who have reached out wondering how you can help, please view this link that has been set up by Jason's friends' to support his family."

RELATED: Breweries make different decisions about whether to reopen on Wednesday