Flames were seen pouring out of a church near East 33rd Avenue and North Williams Street in Denver. 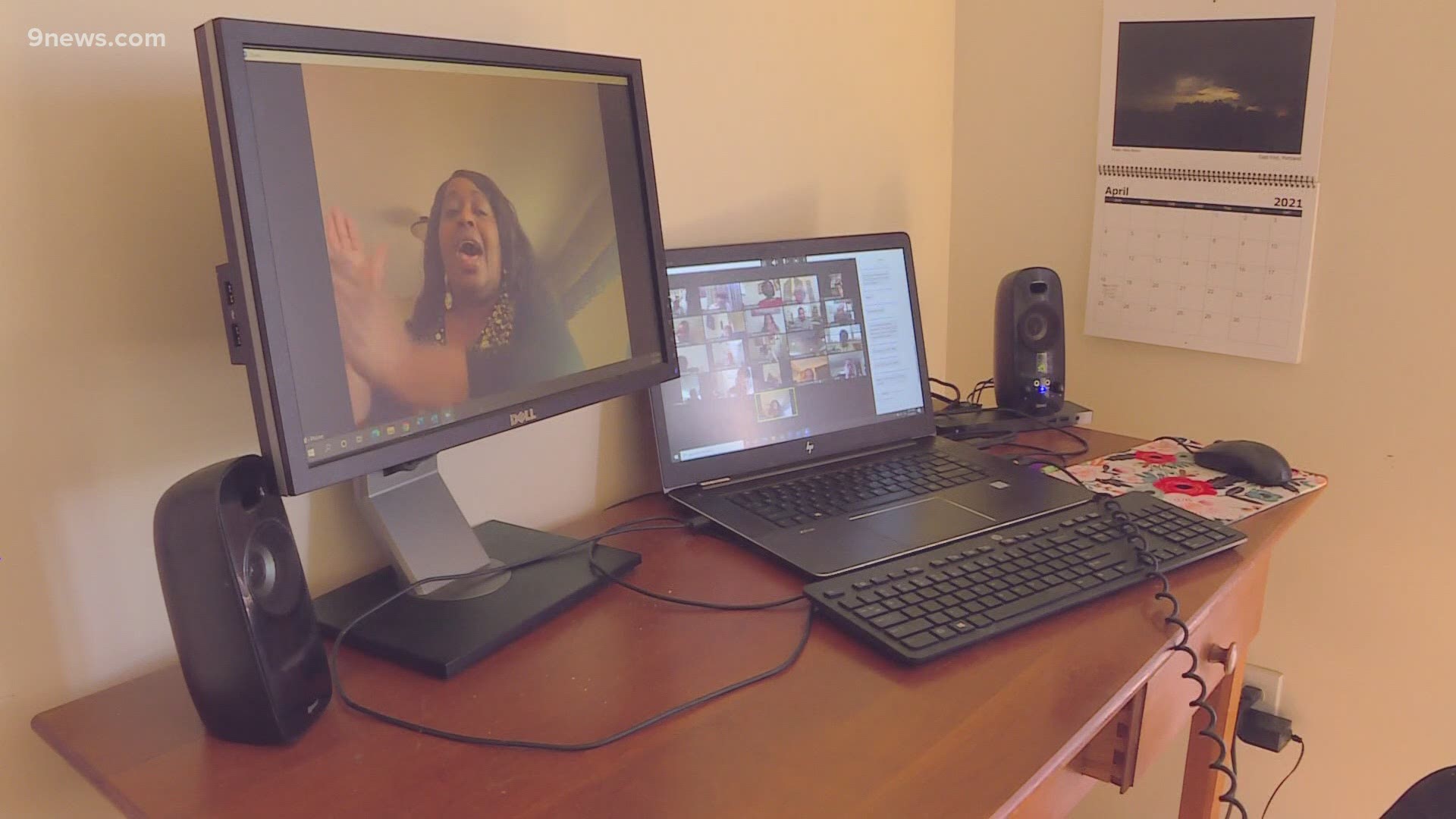 DENVER — Firefighters worked to extinguish a fire at a church in north Denver on Thursday morning.

The fire was visible from Sky 9 at the Odom Memorial Church of God in Christ near East 33rd Avenue and North Williams Street.

The Denver Fire Department (DFD) said the fire broke out in the attic of the church at about 6:16 a.m. About an hour later, DFD declared the fire under control.

Assistant pastor AJ McDonald woke to a phone call Thursday morning alerting him to the news.

“I turned on the television, and sure enough, the top of the roof was in full flames and I was just in shock," McDonald said. "It was so jolting just to see that.”

McDonald said the building has been in north Denver since 1933. His father, W.H. McDonald, became senior pastor of the church in 1983.

“We were just here Sunday," said H.W. McDonald. "This could have happened Sunday during Easter, but it didn’t happen.”

H.W. McDonald sees the timing of the fire as a blessing.

“You can’t replace some history, but no lives were taken," he said. "No one was in the building.”

The two pastors and members of their congregation came to the church Thursday morning and watched as a restoration crew boarded up windows and tore down pieces of a damaged awning.

“My whole life has been spent down here, but then I understand and realize it’s a building," said AJ McDonald.

The church was not destroyed, but there is significant damage, DFD said.

“Blessedly, the fire did not hit the sanctuary, but we’ve got some water damage and smoke damage and that kind of thing, too," AJ McDonald said.

The Odom Memorial Church of God in Christ started a GoFundMe Thursday and asked the community to keep the church family in its prayers.

DFD said more than 60 firefighters battled the fire Thursday morning. One firefighter fell through a hole in the floor and had minor injuries, but he was able to go back to work.

#DenverFireDepartment has declared the fire under control at 3301 Williams. Crews are searching for final hotspots. No injuries have been reported. @DenSafetyDept @CityofDenver pic.twitter.com/fbA4wlanSe