The mayor's office maintains that no plans have been finalized yet. 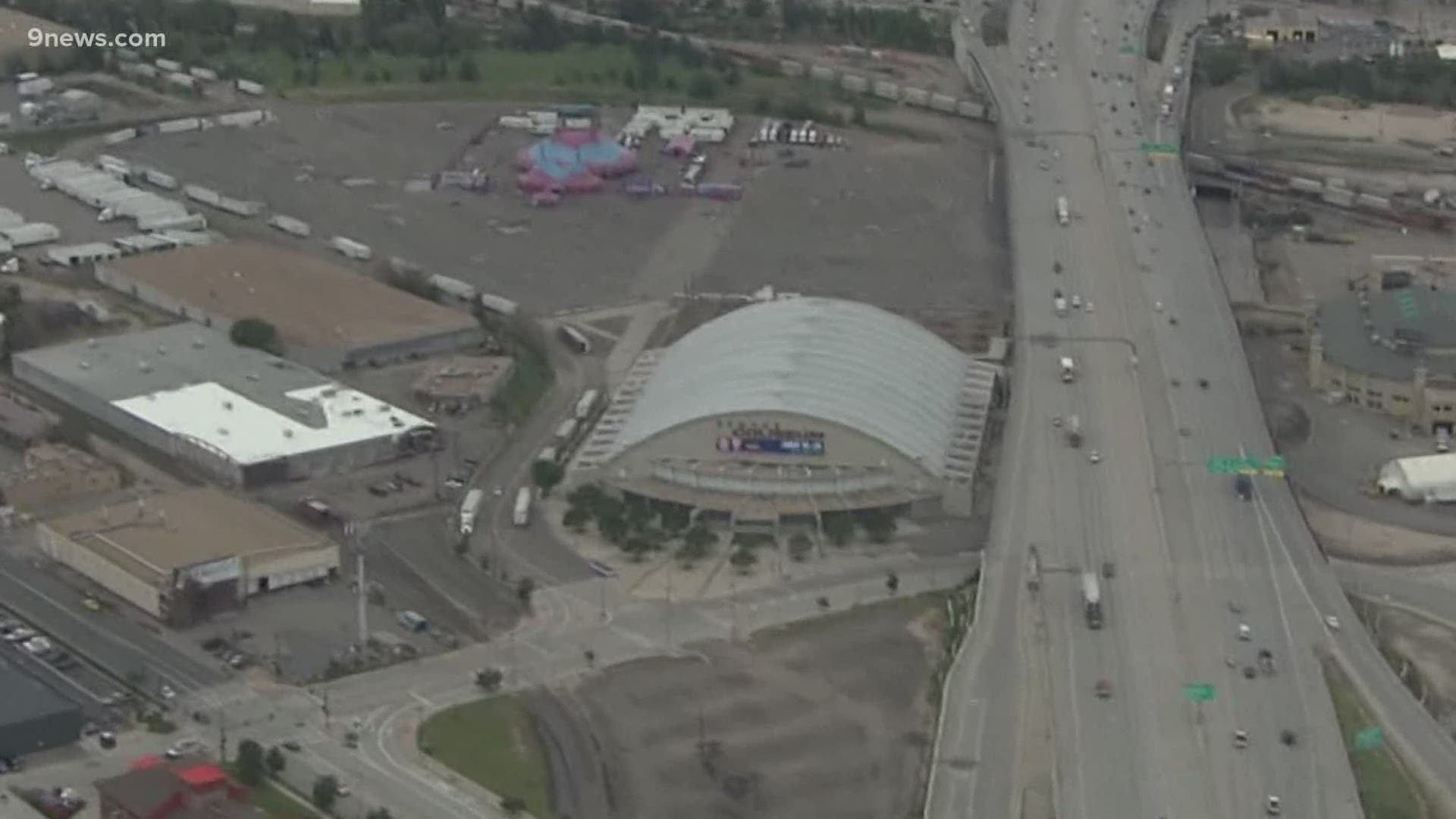 DENVER, Colorado — The parking lot of the Denver Coliseum is “under serious consideration” as the site for the first “Safe Outdoor Space,” a sanctioned and managed camping space for people experiencing homelessness during the coronavirus pandemic, Mayor Michael Hancock’s chief of staff, Evan Dreyer, confirmed Thursday.

On July 1, Hancock announced “with some reluctance” his support of the Safe Outdoor Space proposal that was brought forth in April by the Colorado Village Collaborative, which runs the city's “tiny home” village.

Hancock said he based his decision on these being “extraordinary times that require extraordinary measures,” a pivot that comes eight years after the city passed its urban camping ban and barely a year since Denver residents voted overwhelmingly to uphold it. (A Denver county judge has since ruled the camping ban unconstitutional, and the city has appealed that decision.)

A week later, Hancock asked a group of council members who, in late April, had written to him lobbying for a temporary sanctioned outdoor space.