East Colfax Avenue was closed in both directions at Gilpin Street while officers investigated the crash. It has since reopened. 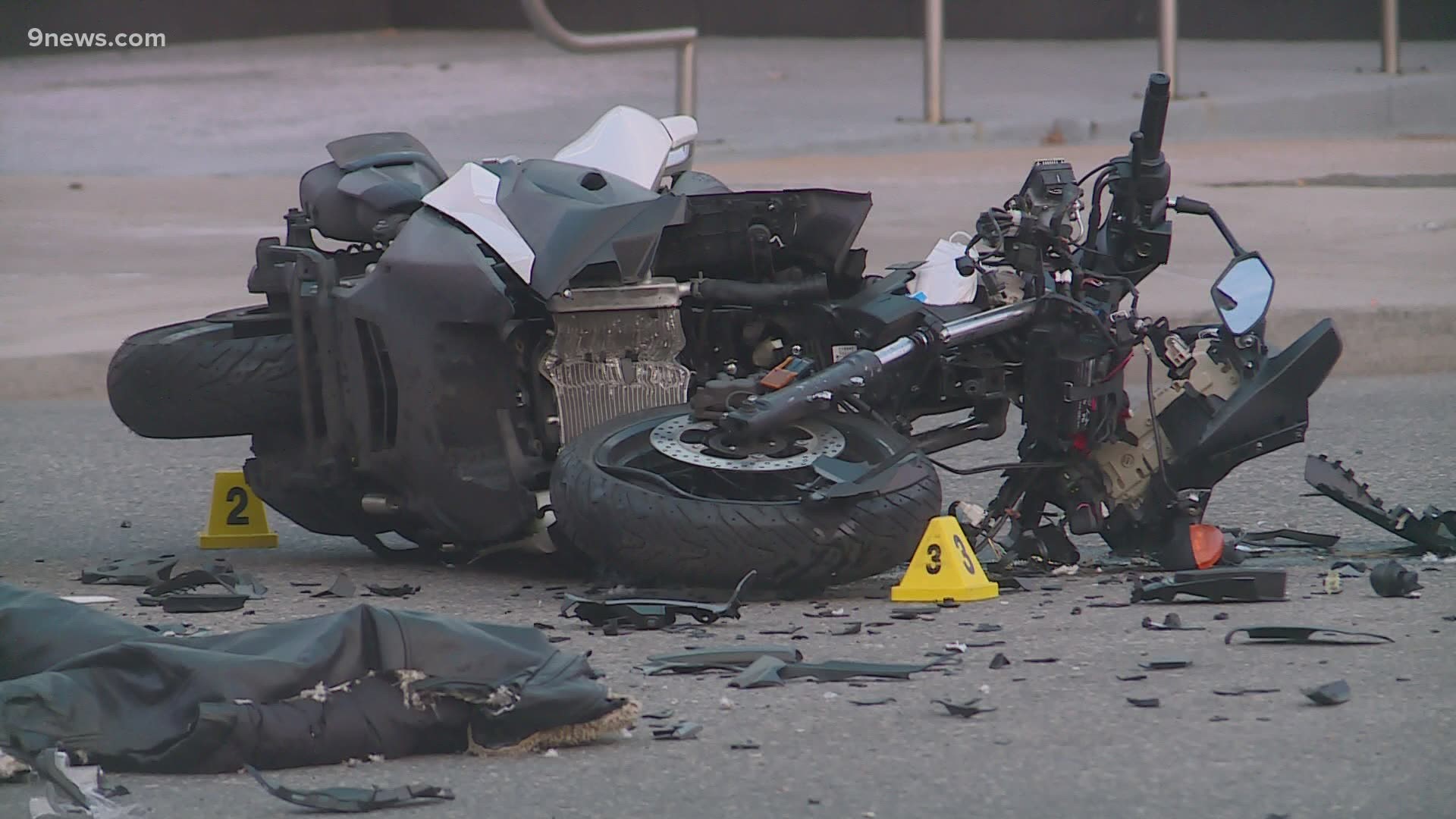 DENVER — A motorcyclist was transported to a nearby hospital following a crash involving a Denver officer around 5:45 a.m. Friday, according to a Denver Police (DPD) spokesperson.

The crash occurred near East Colfax Avenue and Gilpin Street. DPD said an investigation is being conducted.

The DPD spokesperson said the officer struck the motorcyclist while in the normal course of duties, but it is unclear who was at fault as of Friday morning.

The motorcyclist sustained injuries, the spokesperson said, but it is unclear the extent of them.