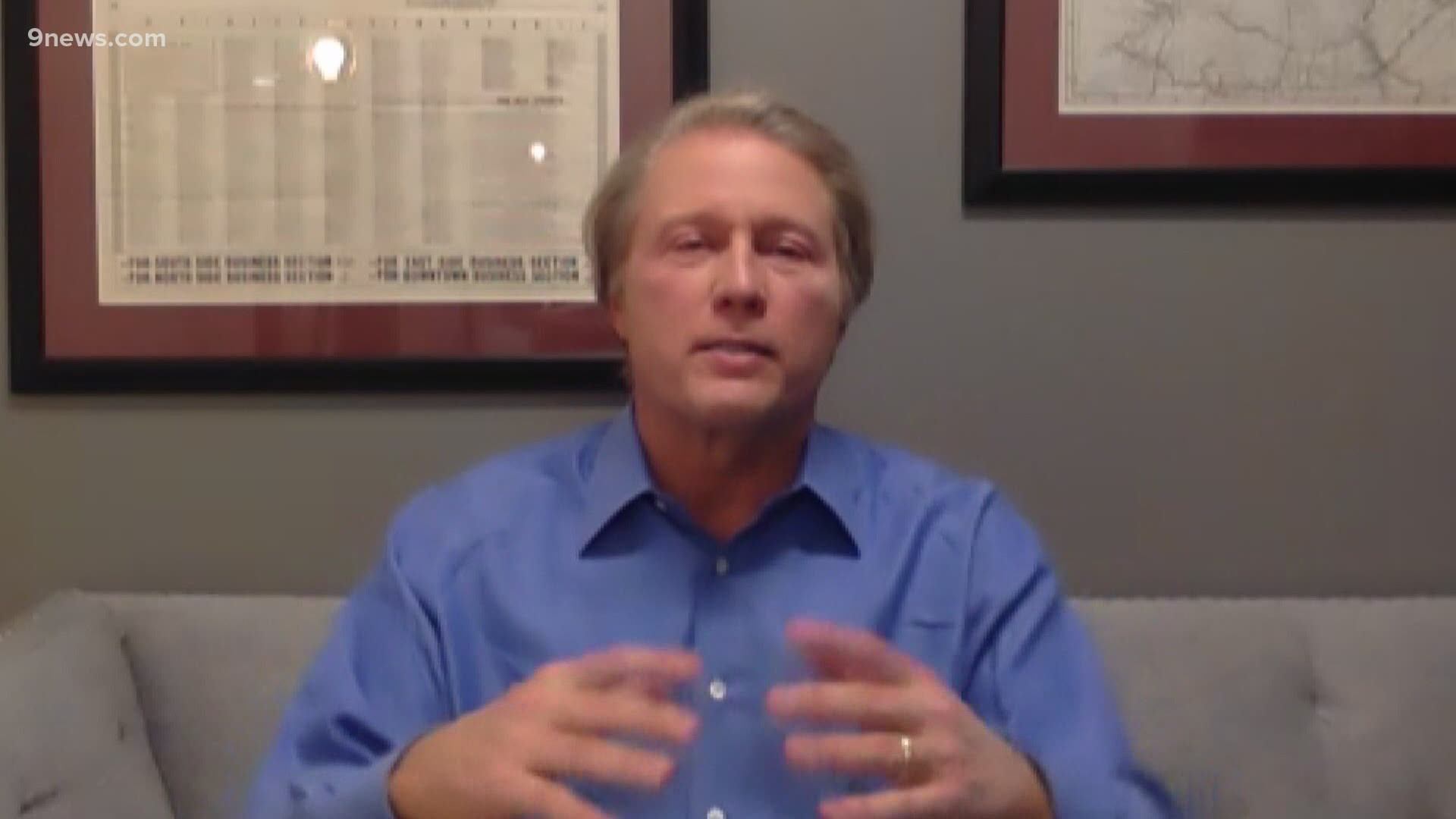 DENVER — Kent Thiry, the former CEO of Denver-based dialysis provider DaVita, has been indicted by a federal grand jury for allegedly conspiring to keep competitors from hiring the company's top employees.

According to a news release from the U.S. Dept. of Justice (DOJ), the grand jury in Denver returned a two-count indictment in the anti-trust case that charges both DaVita and Thiry for “conspiring with competing employers not to solicit certain employees.”

DaVita and Thiry allegedly had an agreement with Surgical Care Affiliates LLC (SCA) between 2012 and 2017 that said they would not hire each other’s senior-level employees. SCA is facing charges, as well, the Justice Department said.

Davita and Thiry are also accused of making a similar agreement with a second company that ran between 2017 and 2019, according to the news release.

“Those who conspire to deprive workers of free-market opportunities and mobility are committing serious crimes that we will prosecute to the full extent of the law,” Acting Assistant Attorney General Richard A. Powers of the Justice Department’s Antitrust Division said in a statement. “We are grateful for our partnership with the FBI and our shared commitment to rooting out illegal collusion targeting labor markets.”

Thiry stepped down from his role as CEO in 2019.

With 1,690 employees, DaVita is the 10th largest employer in Denver, per the Metro Denver Chamber of Commerce.

In 2020, 9NEWS' content partner Colorado Politics reported that DaVita had paid out more than $900 million in settlements in recent years, for cases ranging from kickbacks for referrals to cardiac arrest suffered during dialysis.

Thiry is a power player in Colorado politics who has previously talked about running for governor as either a Republican or independent candidate.

Thiry and DaVita's for-profit dialysis model gained national attention when it was pilloried by HBO's John Oliver in 2017.

What could come of these charges?

9NEWS Legal Analyst Whitney Traylor said that an indictment on these kinds of charges is rare.

"...generally I haven't I've seen -- I'm not familiar with an antitrust violation that involves the manipulation of actual labor," he said.

However, Traylor adds that President Joe Biden's executive order (signed this month) on promoting competition, which among other things calls on leading antitrust agencies to enforce antitrust laws "vigorously," may have played a role in general.

"I think that this is going to be something that we're going to see more of from this DOJ based on the executive order and based on this actual indictment, as well," he said. "I mean, this is a unique situation involving labor, but that was specifically part of the executive order. So I think you'll probably see more of this, which is designed to curb that kind of behavior. And so whether it works or not, we'll have to see."

Additionally, Traylor believes this kind of charge may be difficult to prosecute, but that depends on what more evidence is brought forward. Instead, Traylor believes a settlement may be what comes of this particular case.

In general, some components of a settlement, if it gets to that, could include restitution for victims, Traylor said.

Overall, Traylor essentially said he wouldn't be surprised if several separate civil claims came out of this.

"So here we're talking the medical industry, senior-level execs. There may not be a wide scope of these types of jobs. So this, you know, it makes it even more harmful when it's a smaller pool, which I suspect this is -- somewhat unique," said Traylor.