Denver Fire said there were reports of fireworks in the area before the fire, and is investigating the cause. 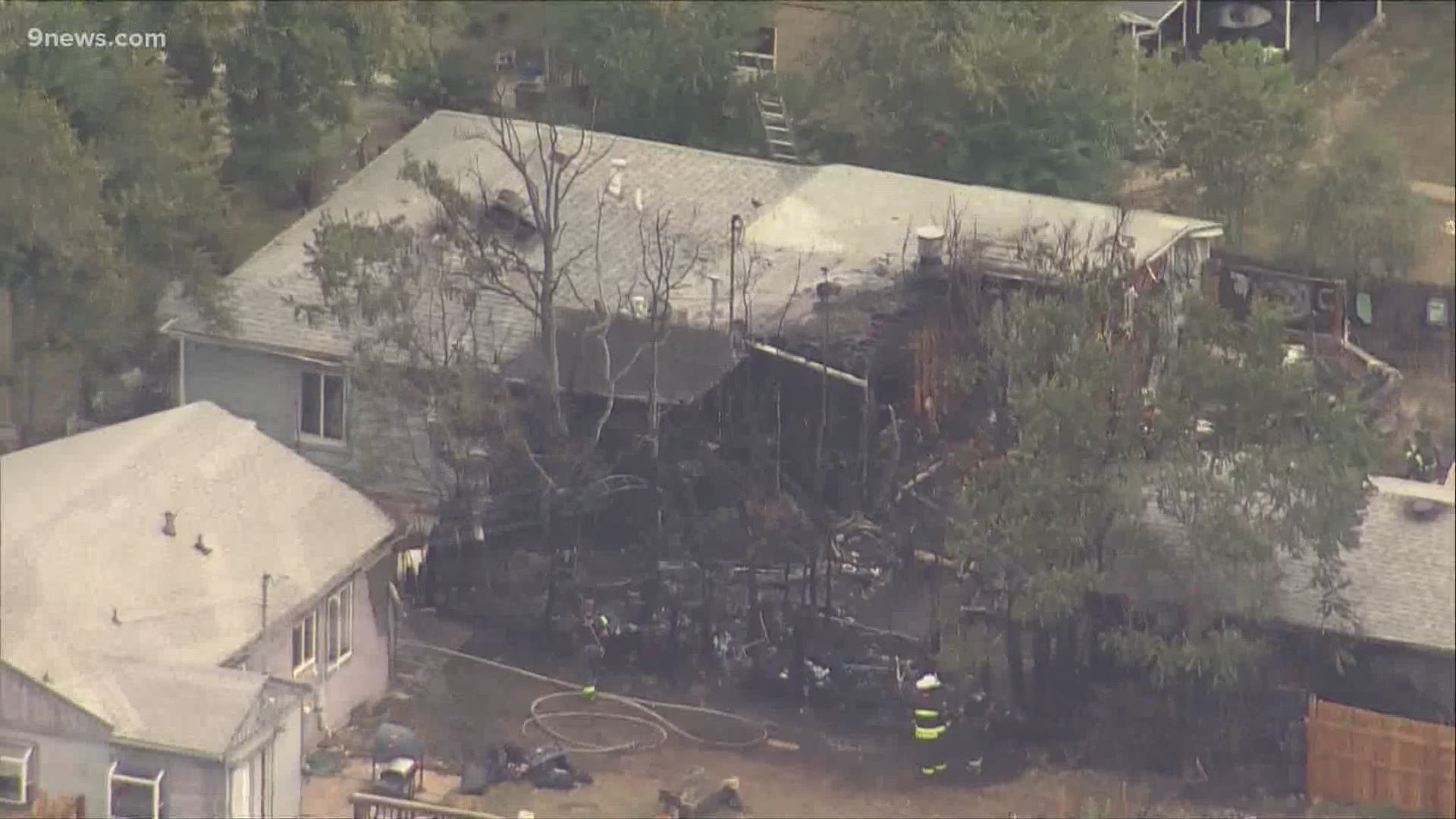 DENVER — The Denver Fire Department (DFD) is investigating the cause of a house fire Sunday afternoon.

The call for a structure fire at residential home and garage on the 800 block of South Quivas Street went out at 1:43 p.m., DFD spokesperson Greg Pixley said.

By 2:20 p.m., Pixley said crews had the fire under control and were extinguishing hot spots.

The home and garage suffered significant damage, according to DFD.

Pixley said there were reports of fireworks in the area before the fire broke out, and DFD is investigating if those reports are connected to the fire.