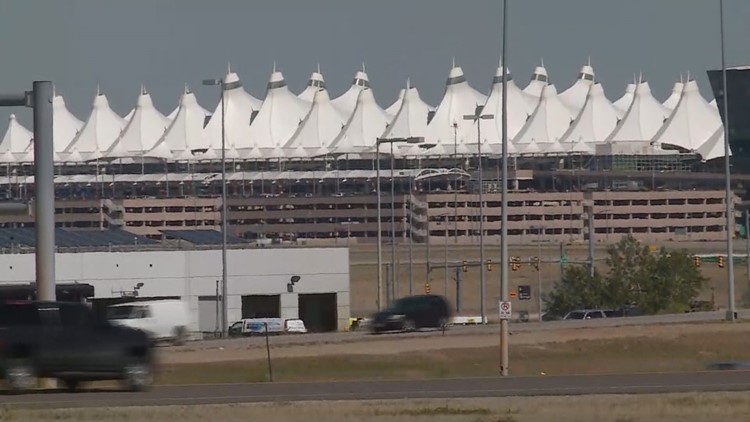 On Feb. 14, Denver Mayor Michael Hancock introduced an ordinance to the City Council to increase the minimum wage to $15 an hour for city employees and those who work for businesses that operate in city facilities.  Colorado’s current minimum wage is $10.20.

The mayor does not need city council approval to make the change for city workers, but city council does need to weigh in on raising the minimum wage for contractors and vendors since that would change regulations for those businesses, Mike Strott, the mayor's office spokesperson, told 9NEWS earlier this month.

Airport employees fall under the category of contractors or vendors. That is why members of the Service Employees International Union (SEIU) Local 105 and Unite Here Local 23 will speak during a public testimony period Tuesday afternoon before the Denver City Council Finance & Governance Committee.

"I've given much of my life to this airport, and I can tell that DIA is more successful than ever," said Amelton "Archie" Archelus, a catering warehouse worker and member of Unite Here Local 23 said in a news release.  "But after 19 years working for the airlines, I am still struggling to pay my bills and pay my rent on time. A $15 minimum wage will change my life. I won't have to choose between buying groceries or paying rent."

The Department of Finance will be tasked with exploring the increased starting pay for city, contractor, vendor and tenant employees.

Raising the minimum wage would cost the city anywhere between $2 and $4 million, a spokesperson for the mayor's office said. That money would come from the city's general fund. If the wage increase does move forward, it would be phased in over several years.