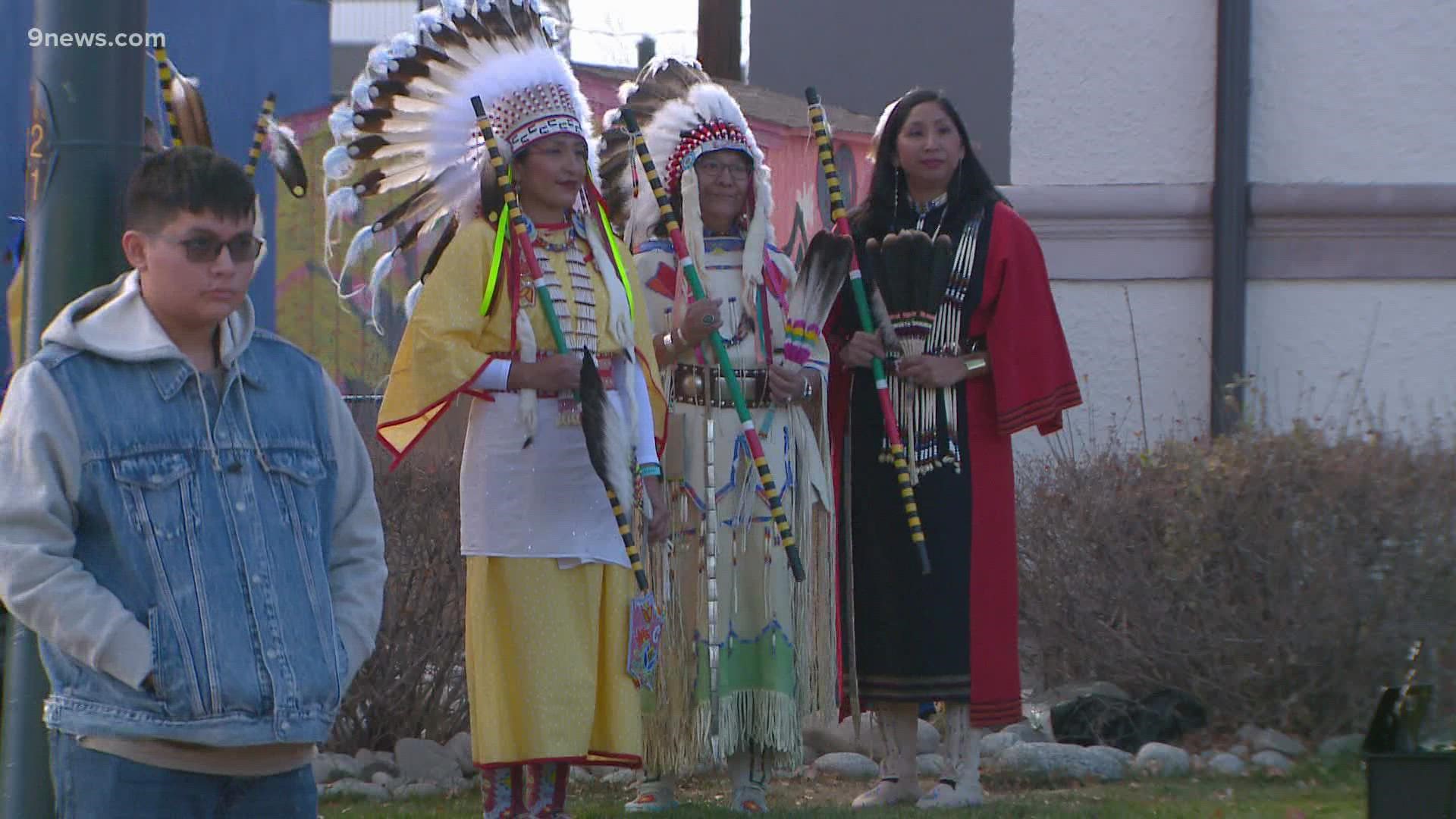 The facility at Santa Fe Drive and West 7th Avenue will now be called the John "Thunderbird Man" Emhoolah Jr. Branch Library, honoring a community leader with a very different legacy from that of its original namesake.

The branch was originally named for William Byers, who founded the Rocky Mountain News and ran it during the mid to late 1800s. In that time he used the paper to fuel violence against Native Americans and support the Sand Creek Massacre.

The new name honors a descendant of the survivors of that massacre, John "Thunderbird Man" Emhoolah Junior. The Kiowa and Arapaho Indian, who served in the Korean War with the Army's 45th Thunderbird Division, worked to improve education for indigenous communities in Colorado.

The library hosted a community event to celebrate the new name Saturday. 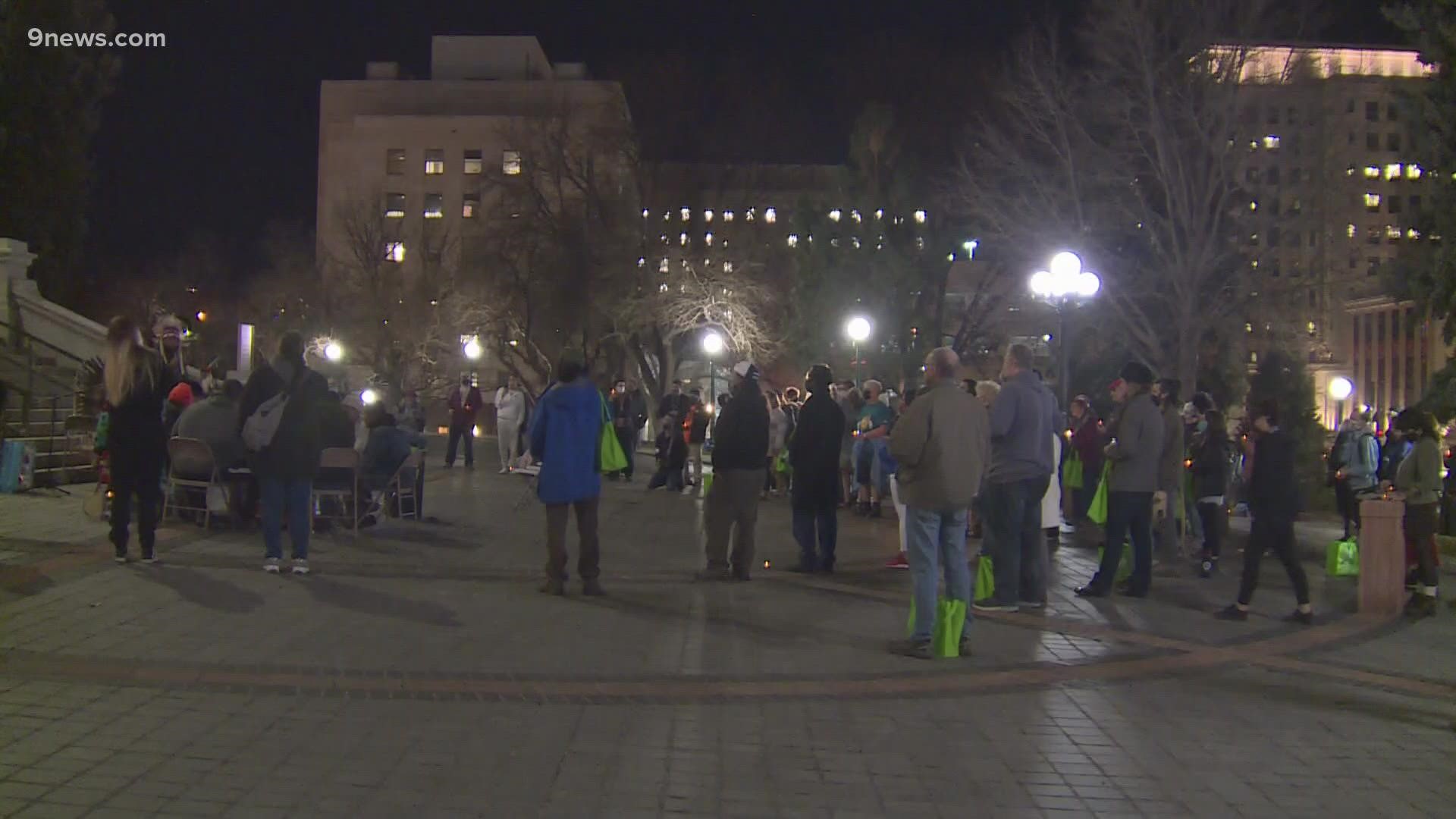