Denver man dies while on vacation in Dominican Republic

Some American families are questioning a string of recent deaths of loved ones vacationing in the small island nation. 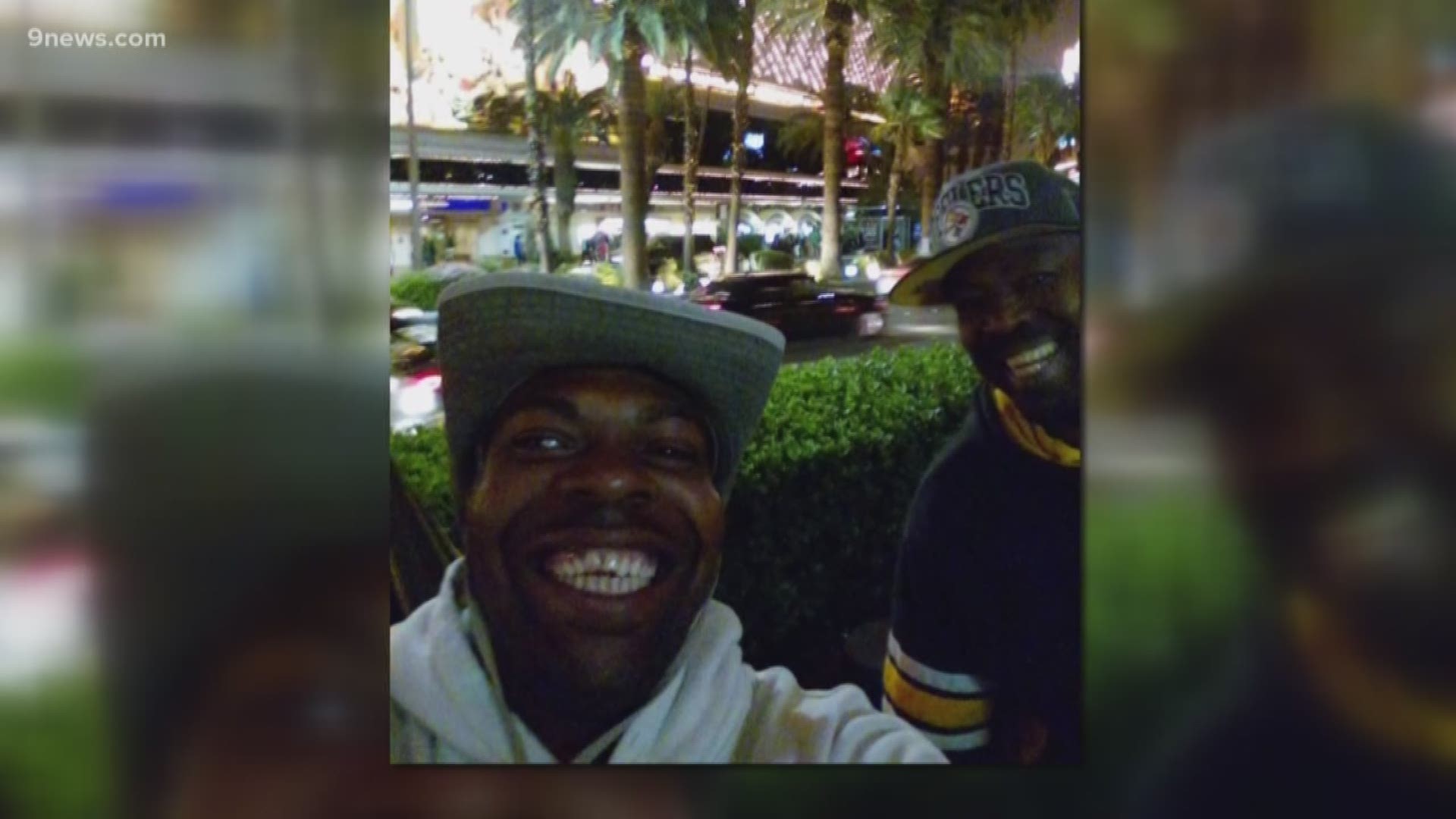 DENVER — A Denver man died recently after he became ill while on vacation in the Dominican Republic, according to the country's U.S. consulate.

Khalid Adkins' family is working to get his body back to Colorado, the consulate said.

The consulate said it's unclear exactly when or how Adkins died, but authorities are conducting an autopsy and investigation.

Family members aren't sure whether Adkin's death is connected to at least nine other American tourists' death this year in the Dominican Republic, or if it's just a coincidence.

"We just got done painting the inside of his house," Elijah Adkins said, adding that Khalid Adkins was supposed to spend the Fourth of July at a barbecue with all his brothers.

Khalid Adkins traveled to the Dominican Republic with his daughter, Mia Adkins.

"It was going to be like a Father's Day, father-daughter trip out there," she said, listing just some of the excursions from their trip.

Mia Adkins said she could only stay for a week since she had to return to work, but her father planned a longer trip for himself.

Just before her flight home Sunday, Mia Adkins said her father started to complain about a painful bump on his leg that looked like a bug bite. She said they stopped by a medical clinic at the hotel, but decided against treatment unless the pain became worse. Mia Adkins said her dad dropped her off the airport soon after.

The next day, Khalid Adkins told his family the pain was much worse. With their help, he rescheduled his flight and planned to fly home early.

But he never made the flight.

Khalid Adkins' sister-in-law, Marla Strick, got a message from Khalid Adkins on Facebook.

"He said, 'I was on the plane and shivering and I went to the bathroom to throw up, and they kicked me off the flight,'" she said.

Khalid Adkins was in the hospital. The family struggled through language barriers and a foreign medical system, and getting answers wasn't easy. They learned Khalid Adkins was having breathing issues, and that his kidneys were failing. He'd had a kidney transplant several years before, they said, but was perfectly healthy when he left Colorado.

"It's been hard," Mia Adkins said. "Not being able to get ahold of them, or them miscommunicating, or simply not knowing information."

Wednesday morning, Mia Adkins learned her father had died. Nobody called the family to tell them, she said. Instead, Mia Adkins said she learned the news after repeatedly calling the hospital. Khalid Adkins's exact diagnosis, and what treatment he received, is still a mystery.

"I just don’t understand what's going on," Strick said. "He was happy, fine. And to fall ill and die two days later? It just doesn’t make sense, and we can't get any answers."

In addition to his daughter, Khalid Adkins leaves behind his son, Khalid Jr.

Loved ones set up a GoFundMe page to bring his body home.

Tourism Minister Francisco Javier García last week said the string of deaths of American tourists on the small island south of Cuba are not a mysterious wave of fatalities, but rather a medically and statistically normal phenomenon that's been lumped together by the U.S. media, according to a report from the Associated Press.

García said five autopsies are complete and show the tourists died of natural causes, and that Dominican officials are confident the three deaths still under investigation are also from natural causes.

But many Americans have came forward saying they thought their family and friends had become victims of unexplained deaths, many of which happened after drinking alcohol.

Some have speculated it's due to adulterated alcohol or misused pesticides.

Here's a list of those who have died in the Dominican Republic this year, according to the Associated Press:

"So is the number of deaths we've seen only because we've heard about them, and this would have been the normal number of deaths (that) could have happened any given year...  Or is it more? I don’t think I know the answer about that."