The three people were found dead inside a home in Denver's Platt Park neighborhood Wednesday, Jan. 13. 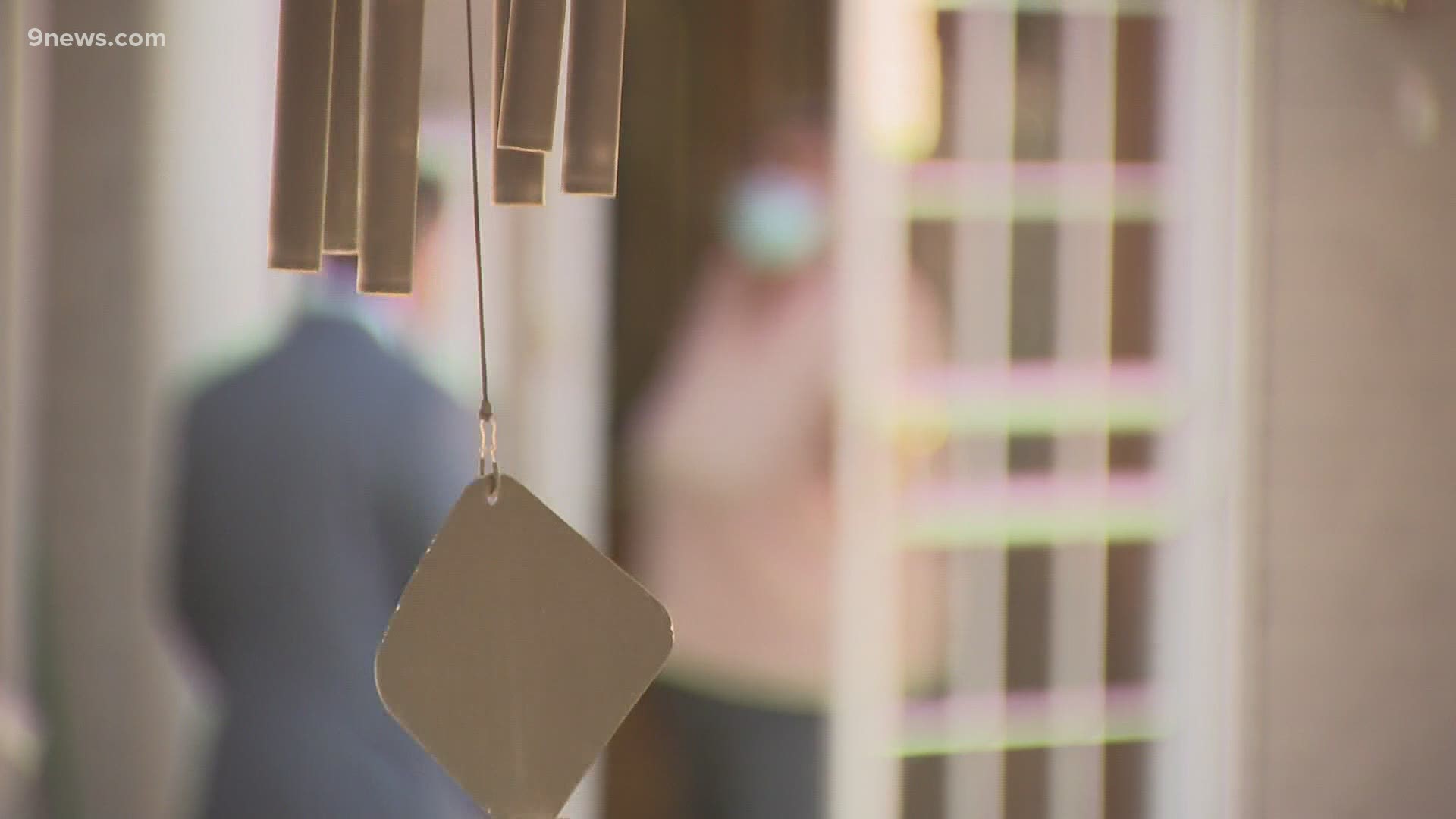 DENVER — Three people, including a one-month-old infant, have died after the Denver Police Department (DPD) said they were shot in what investigators believe was a double murder and suicide in the Platt Park neighborhood.

Officers were called to 1767 South Logan St. for a welfare check, according to DPD.

The house is near East Colorado Avenue and South Logan Street.

When they arrived, officers said they found a man, woman and baby girl all dead from gunshot wounds.

Lucy Padilla, who lives next door, said she became concerned over the past few days because the lights were left on in the house and the garbage can had not been taken in from the curb. But she said she was shocked when police made their horrifying discovery.

"They were very quiet, we hardly ever saw them, especially the guy who lived there, he was always home," said Padilla, who has lived in the neighborhood for 25 years. "This is not the kind of neighborhood where this kind of stuff happens."

DPD said the preliminary investigation points toward a domestic-related murder and suicide. The Medical Examiner's office said 38-year-old Denton Roberts shot and killed 34-year-old Suni Grooms and her one-month-old daughter Atlas Grooms, before turning the gun on himself.

"You have a young family that now no longer exists and a baby that never had a chance to live a life," said Denver Police Division Chief Joe Montoya. "It is extremely troubling for us."

Montoya added that police had not previously been called to the house for anything related to domestic violence.