In September, a Texas law took effect that bans most abortions after six weeks. 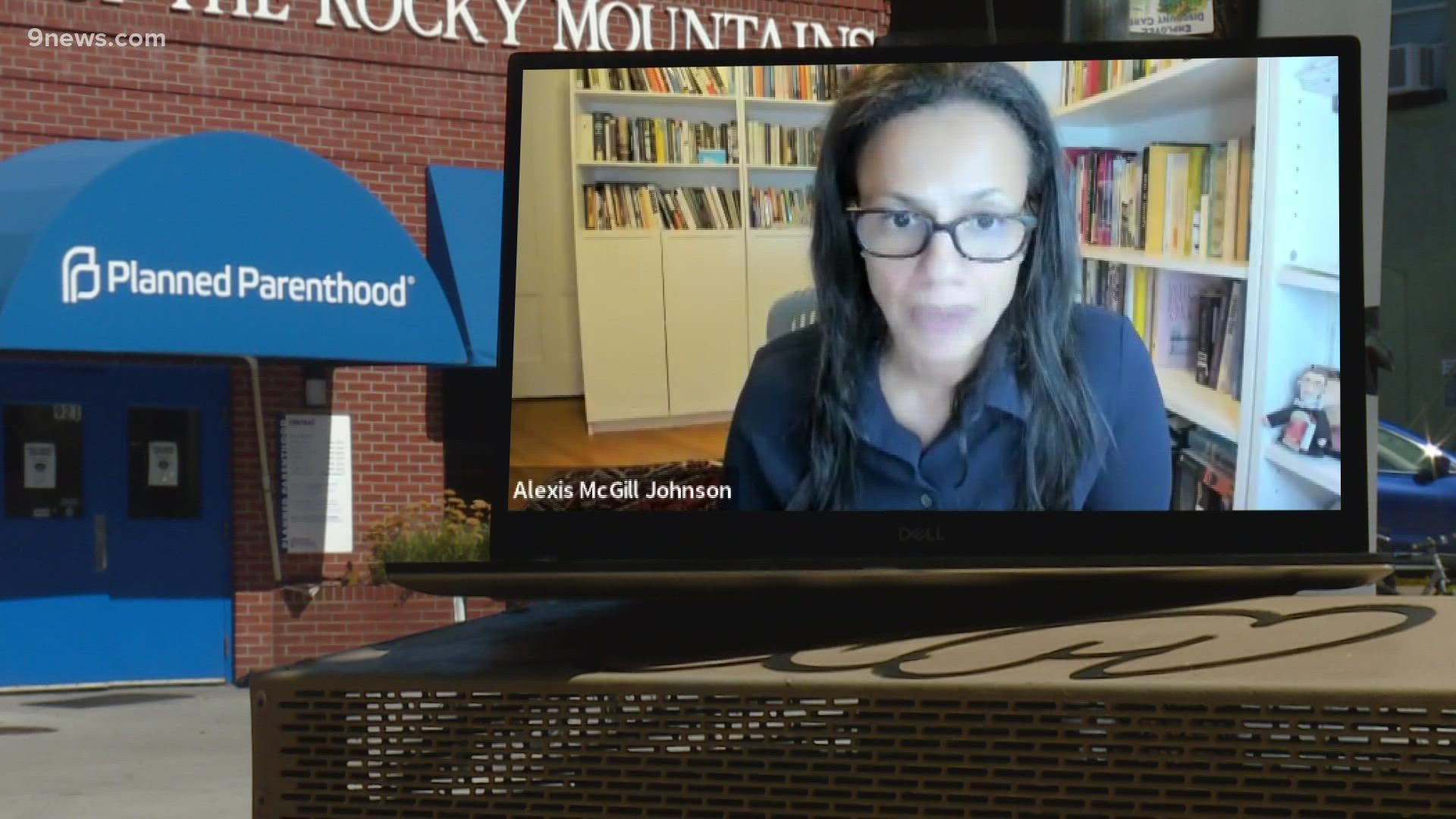 DENVER — The Planned Parenthood of the Rocky Mountains (PPRM) is reporting an increase in Texas residents crossing state lines seeking its services.

In a news conference on Monday, PPRM CEO Vicki Cowart said health centers across the region have seen new patients.

"To date, we’ve seen 106 patients from Texas come to our health centers in Colorado, New Mexico and yes, all the way to southern Nevada for abortion care. This amounts to a 130% increase in Texas patients seeking abortion care compared to August," Cowart said.

"Our Park Hill health care center in Denver has seen a 520% increase in Texas patients comparing August to September."

In September, a Texas law took effect that bans most abortions after six weeks. The new law is just one of many brought up in the last year that limits access to abortion.

In December, the U.S. Supreme Court will listen to a case out of Mississippi that could have the high court potentially overturn Roe v Wade.

Located a few blocks away from Planned Parenthood Denver Park Hill Health Center is Denver Respect Life Denver of Catholic Charities. No matter the laws in place. the pro-life group's mission will remain the same.

"We actually offer pro-life services right across from Planned Parenthood and Catholic Charities provides women who come through our doors with real solutions."

Planned Parenthood stated they would continue to strive to find solutions of their own as they work to provide abortion access to everyone.

"I want to be clear: Planned Parenthood of the Rocky Mountains will do everything they can to serve the patients that turn to our region for care," Cowart said. "We are working overtime to do this."

Planned Parenthood of the Rocky Mountains stated demand is so high, their New Mexico health centers have patients waiting as long as 21 days for their appointments.

The U.S. Supreme Court is expected to make a decision on the Mississippi case some time in 2022.