The Real Time Crime Information Center is a vast network of hundreds of surveillance cameras that belong to schools, RTD and even Coors Field. 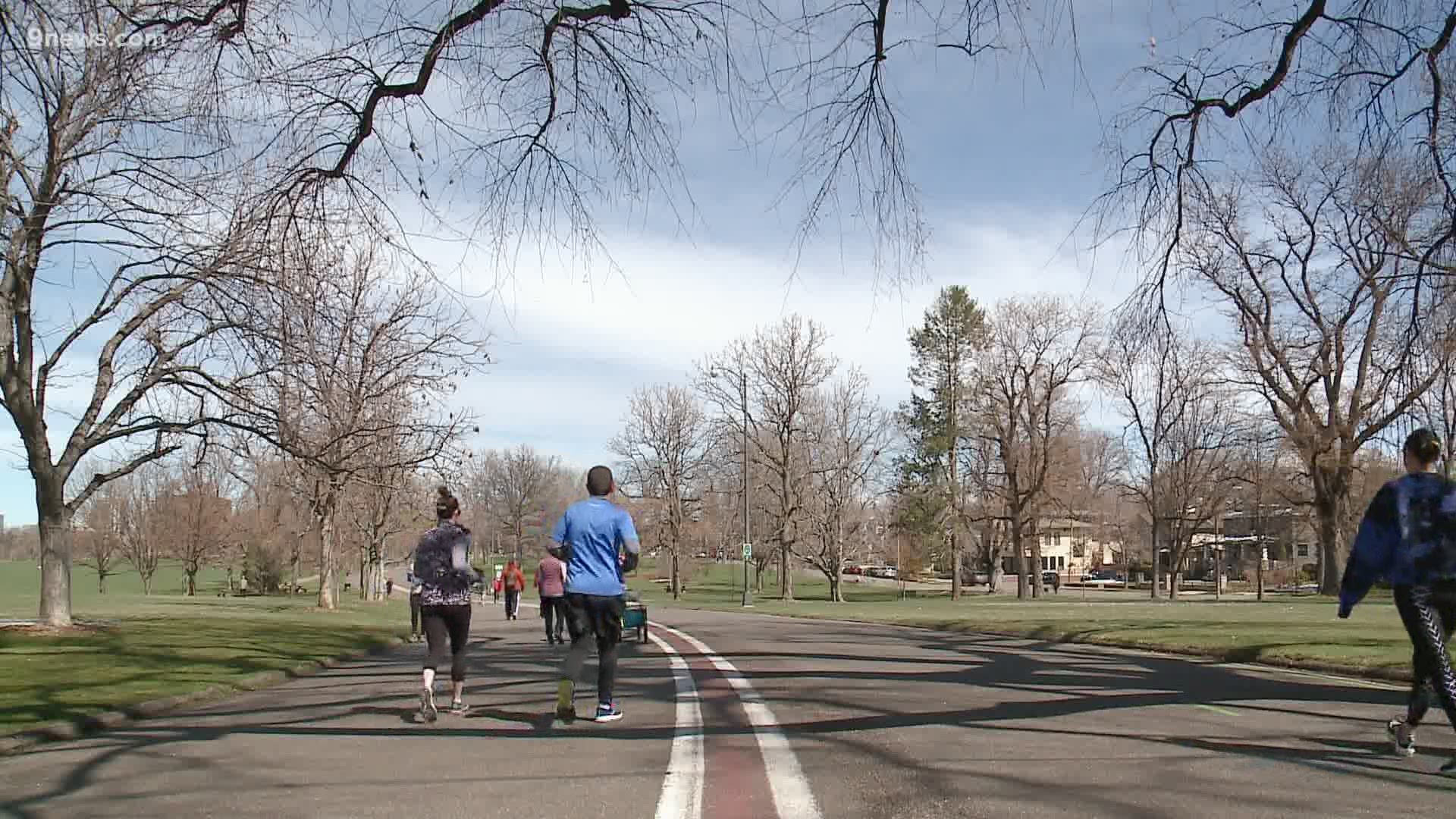 Denver Police have long been monitoring the public through its own network of cameras at parks and busy street corners, but its visual web has quiety expanded to include potentially hundreds of other cameras that belong to other agencies.

The program is called the Real Time Crime Information Center (RTCIC) and sounds like something straight out of a television crime drama.

A police technician sits at a desk, monitors hundreds of cameras throughout the city, and relays real-time information about accidents, suspects and other criminal activity to cops on the street.

“This is essentially our eyes and ears,” said Chief of Police Paul Pazen, who acknowledged the existence of the program. “They serve as almost a virtual partner to officers out on the street. This is an additional tool that we’ve been able to leverage in order to keep our city safe.”

RELATED: Police looking for suspected burglar who broke into two homes in Arvada

Pazen said the RTCIC has been running at full capacity since August and is essentially a conglomeration of prior existing technologies the police department already had, like its ShotSpotter system.

Police have been traditionally monitoring public activities through its HALO camera network (High Activity Location) of nearly 300 cameras, which launched in 2008 when the Democratic National Convention came to Denver.

Not only does the RTCIC connect to HALO cameras, but a technician can also access cameras that belong to Denver Public Schools (DPS), the Regional Transportation District (RTD), CDOT cameras and even Coors Field.

It’s unknown how many cameras the center monitors, but the agreements police made with these outside agencies likely include hundreds of more cameras.

9Wants to Know was tipped off to the program after University of Nevada Reno journalism student Hailey Rodis found this job posting that mentions a “Real Time Crime Center Technician.” Rodis is working with a group of other journalists on a project that aims to highlight this type of mass surveillance across the country.

“This position is to provide real-time assistance or intervention to first responders to prevent injury to the public,” the job posting says.

Pazen said the RTCIC has already helped solve crimes like burglaries and assaults. He stressed the network involves cameras that are in full public view and acknowledged concerns about the department's growing surveillance network.

“This was done with those considerations in mind," Pazen said. "These are all public cameras. We do not tie into any personal cameras - say personal security systems, along these lines."

The American Civil Liberties Union (ACLU) of Colorado expressed surprise at the existence of the program, and said the police department should have done more community outreach before it added more cameras to its surveillance network.

“This a little bit of a surprise to me," said Denise Maes, the public policy director of the ACLU of Colorado said. "So I’m curious where the discourse in this conversation was."

Maes expressed concern on where the cameras are placed and questioned if the surveillance is focused predominantly in African-American and Latino neighborhoods.

“It seems to me the police are relying more and more on surveillance of just regular Coloradans, regulator Denverites. And so that's a little disconcerting,” Maes said.

Pazen said the goal of the network is to ultimately protect the public and that the system is already proving its usefulness.

“The sole purpose behind this is to keep the people of Denver safe,” Pazen said. “[It's] to provide information in real-time to officers on the streets to keep the community safe.”

When repeatedly asked for a price tag on the RTCIC, the police department could not give any number, referring to technology it already had purchased in the past, such as its HALO camera network.

Pazen said the new center operates on a "shoe-string budget."