The department was solving roughly 25 percent of nonfatal shootings. In one year, the Firearm Assault Shoot Team, or FAST team, cleared 67 percent of cases. 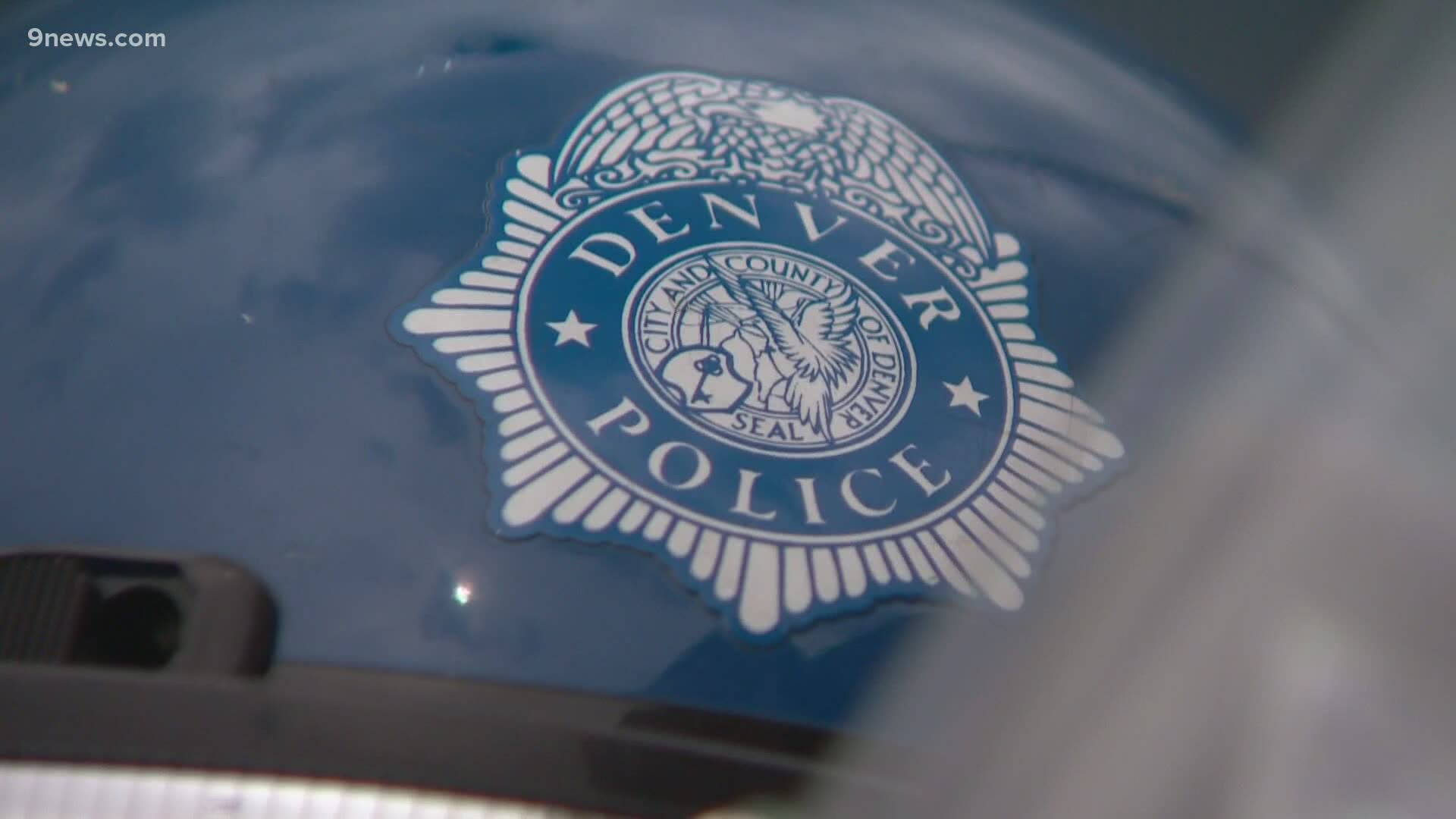 DENVER — In late 2019, the Denver Police Department (DPD) began exploring a new idea to reduce gun violence in the city. Now a dedicated unit is changing the way the department investigates nonfatal shootings.

"We weren't closing cases at the level we expected we could," said Lt. Clark.

Lt. Clark explained the department was solving between 25 to 30 percent of nonfatal shootings at any given time. In one year, the Firearm Assault Shoot Team, or FAST team, cleared 67 percent of their cases. The unit made up of seven investigators got to work starting in February 2020.

"There are calls and demands for police agencies to be responsive to address these violent crime issues, to make sure people feel safe in their communities," he said.

Within its first year, the FAST team handled 165 cases with 212 victims. Nearly half of those victims were under the age of 25.

Jonathan McMillan is the Youth Violence Prevention Coordinator for the City and County of Denver. He began his job a few months ago to help create safer spaces and opportunities for young people.

About a year and 1/2 ago, the city established the Youth Violence Prevention Action Table to develop a comprehensive plan to address youth violence in the city and the region. The Action Table includes city leaders and members of a Youth Advisory Council. McMillan will help implement this plan.

The plan's initiatives include grants to community-based organizations that work with youth, a partnership with the City of Aurora to work on regional violence prevention and the establishment of a youth empowerment center at 1240 W. Bayaud Ave. to provide resources and support to youth and families.

"If young people feel as though they are not safe in their community because of the fear or threat of gun violence, the most obvious solution is to arm themselves," McMillan said.

DPD hopes closing more cases can reduce violence in the city and potentially save lives.

DPD said it is working with other law enforcement agencies in Texas and Connecticut that are interested in trying to model how Denver is now investigating nonfatal shootings.