The city is appealing Friday's ruling, which the Colorado Coalition for the Homeless called a waste of "precious resources." 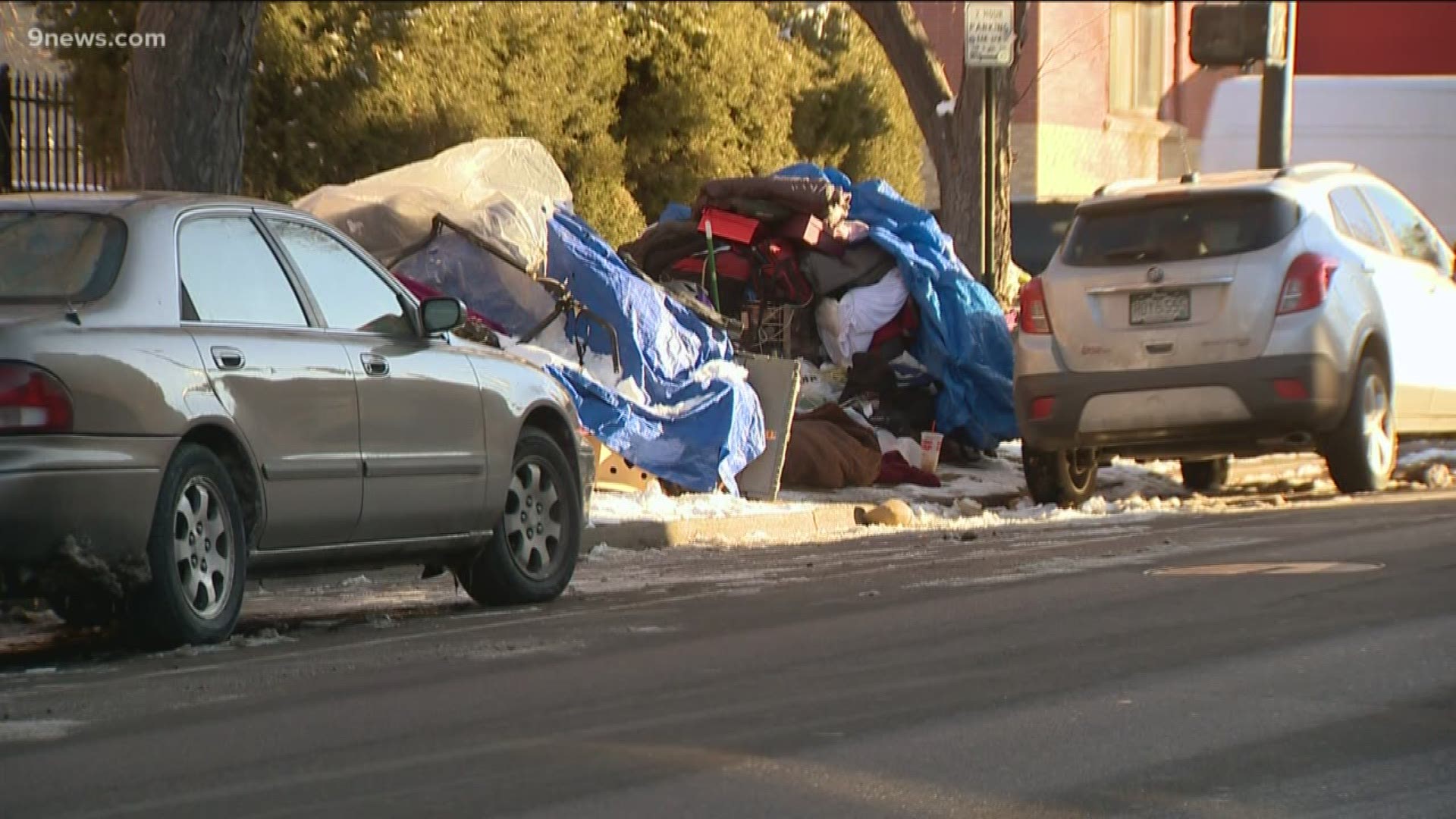 DENVER — The Denver Police Department is not currently enforcing the city’s urban camping ban because of a court ruling last week that declared the law unconstitutional.

Judge Johnny Barajas wrote that while Denver shelters do have open beds, the beds are not available to everyone. The ruling specifically mentioned people who work swing shifts and cannot get to a shelter before curfew.

While officers are not enforcing the camping ban, they are still permitted to hand out criminal trespassing citations. Records show 15 such citations were handed out over the weekend.

RELATED: Next Question: Why can people in Denver camp for whiskey, but not if they're homeless?

The city filed a notice of an appeal in Denver District Court on Monday morning.

The Denver City Attorney's Office released a statement Monday about that decision that reads:

"We filed a Notice of Appeal of the case in Denver County Court this morning and requested a stay of execution of the County Court’s Order that the City’s unauthorized camping ordinance is unconstitutional. We are still exploring our options and next steps, but it is important to remember that this is a narrow ruling on a criminal matter. The City will continue to enforce its ordinances, including those necessary to protect public health and safety.”

Ryan Luby with the city attorney's office clarified that when saying "the city will continue to enforce its ordinances,” he is not referring to the camping ban, rather the “many other tools the city has to protect public health and safety.”

In a news release Monday, the Colorado Coalition for the Homeless praised the judge's ruling and called the city's decision to appeal it a waste of resources:

Colorado Coalition for the Homeless applauds Friday's ruling by Judge Barajas on the Camping Ban as unconstitutional and urges the City of Denver to uphold this ruling to decriminalize homelessness in our city. This historic ruling is an opportunity for the City of Denver to reallocate resources for much-needed housing, shelter, and supportive services for people experiencing homelessness rather than punish people who lack housing who are already suffering daily. The Coalition is responding to and disappointed to hear the news that the City is actively appealing the court ruling, wasting precious resources to fight a ruling proven to be inherently bias and “cruel and unusual punishment” for people experiencing homelessness.

Voters in Denver rejected Proposition 300 earlier this year. The measure would have done away with the 2012 camping ban law.