DENVER — Considered one of the top 10 pride events in the country, Denver PrideFest took over Civic Center Park in downtown Denver over the weekend drawing hundreds of thousands of people to the annual event -- 425,000 attended in 2018.

Since 1990, Denver PrideFest has grown into the largest celebration of LGBTQ pride in the Rocky Mountain region. This year’s festival commemorated the 1969 riots at the historic Stonewall Inn in New York City, regarded by many as the beginning of the contemporary LGBTQ civil rights movement. 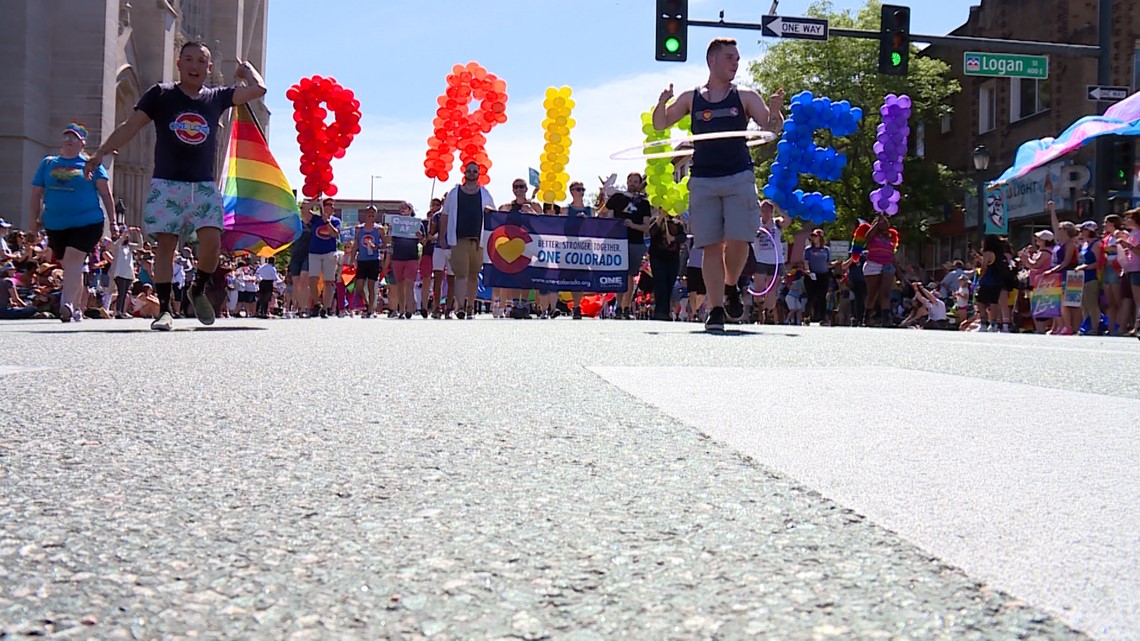 Gov. Jared Polis was one of five Grand Marshals