On April 7, DPS told students all remote learning grades would be credit/no credit. 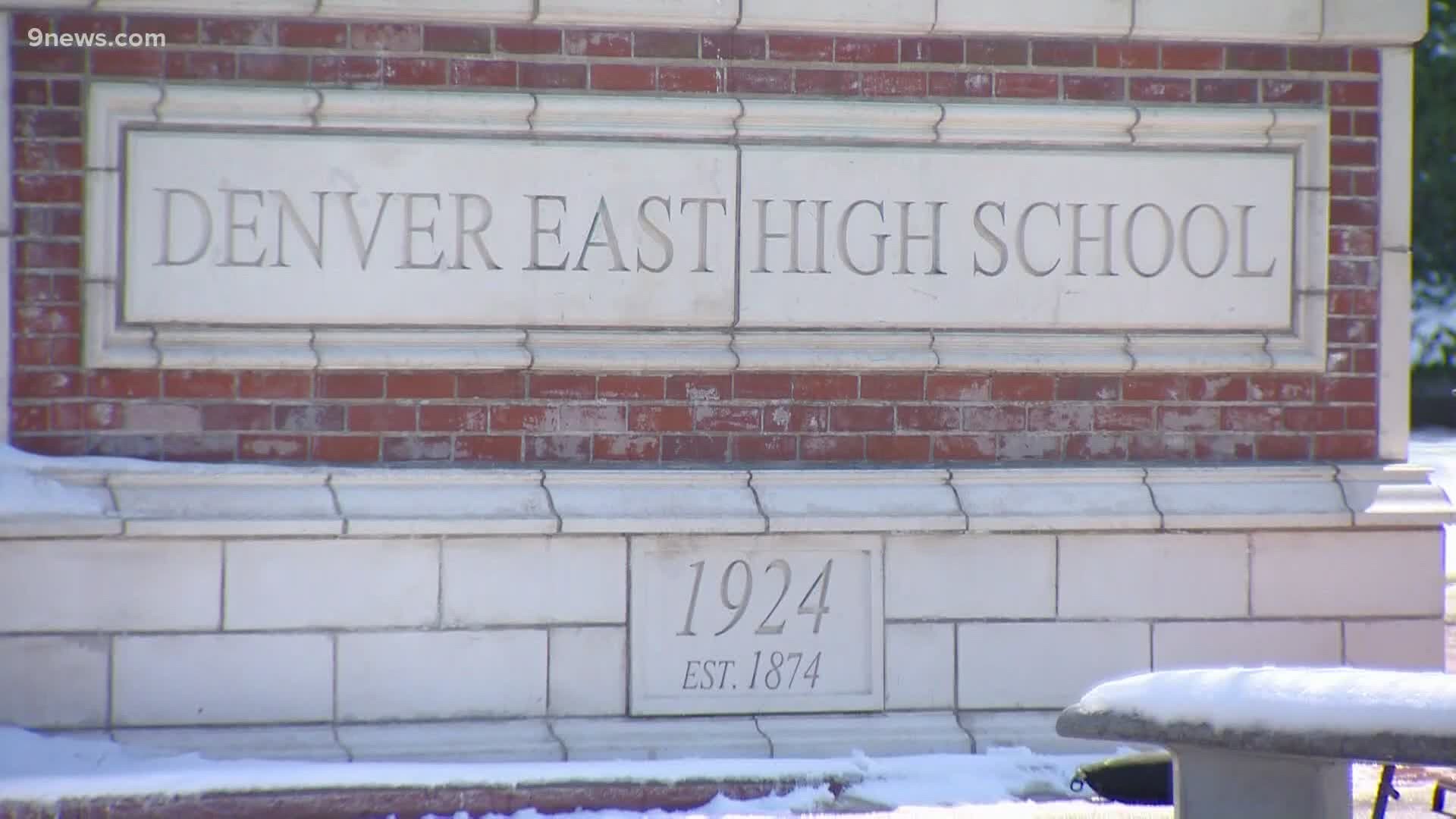 DENVER — To most of us, they are just letters in the alphabet. But, at East High School and for seniors like Simone Chitwood and Delilah Danforth, As, Bs, and Cs create their grade point average representing years of hard work.

When Denver Public Schools started remote learning, the district told all students that all their classes were just credit/no credit, or pass/fail as other districts call it, for the rest of the semester.

"Denver Public Schools initially moved to a credit/no credit grading system in grades 9-12 after closing schools for the remainder of the year. This decision was made to help relieve some of the pressure and stress among students in this brand new remote learning environment," the district said in a released statement.

"Honestly, I was kind of relieved just because online learning was way different," Danforth said.

Chitwood agreed that credit/no credit seemed fair for all students.

"I know a lot of my friends were unable to do their remote learning or it was difficult for them, and after about a week in we saw that the system we have may not work and it's going to really disadvantage a lot of kids," Chitwood said.

"We have since heard from teachers, students, and families and adjusted our approach by honoring students' hard work and grades earned thus far," the district said in a statement.

Like neighboring Jefferson County and other districts nationwide, whatever grades a DPS student had on April 6 will be the lowest grade they can get in that class as long those students continue to participate.

RELATED: Need something to do at home? Try learning a new skill, for free

Danforth wants her grades to reflect what she learned while in class at East High School. She wants to remain pass/fail because of the challenges of remote learning.

"I'm already satisfied with all my grades in the past," Danforth said. Each semester, I had a pretty good GPA, so I don't really need another semester to prove myself."

The district said that any students who want to remain on a credit/no credit basis can work with their particular schools. For the younger grades, DPS said further guidance will come later.