As of late July, the agency was down 180 people. 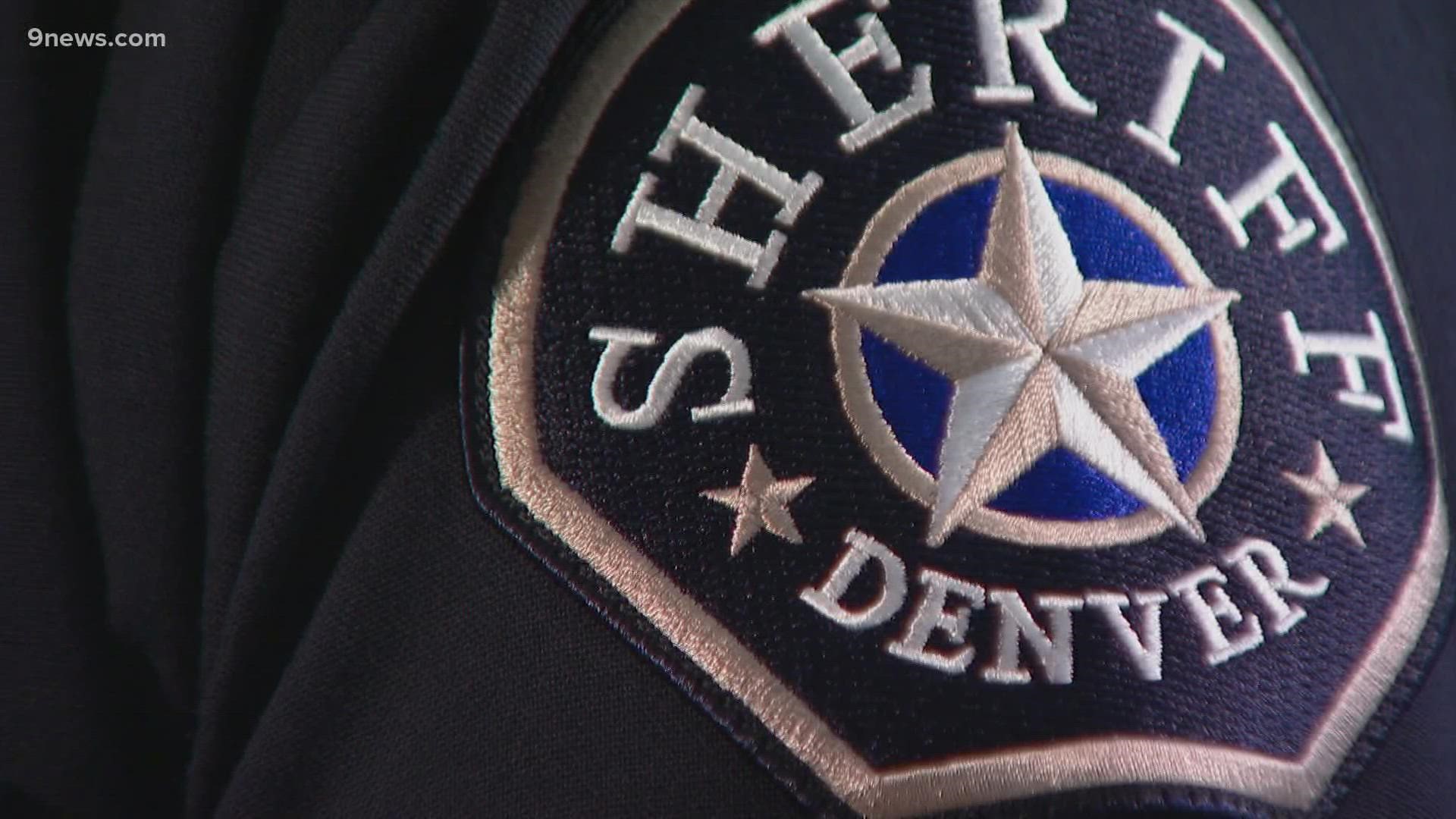 DENVER — Deputies with the Denver Sheriff's Department could now face discipline if they do not work mandatory overtime after a policy went into effect in June. Sheriff Elias Diggins said mandatory overtime is necessary to fill gaps in staffing, an issue agencies across the country are facing.

"We have to ensure our staff when they are asked to work mandatory overtime comply with a supervisor's request to do that," said Diggins.

Diggins explains the majority of his staff have followed requests from supervisors but they had a few instances where deputies refused to work overtime.

"We had to address that through policy," he said.

According to the City and County of Denver, there were 10 open cases for deputies refusing to work overtime as of Aug. 31. For closed cases, Sheriff Diggins said those deputies have only needed a conversation with a supervisor. If someone refuses overtime a second time, he or she could see as much as a 10% reduction in pay for up to two periods.

"When we are almost 200 deputies down, we have to make sure all of our facilities stay safe and secure," said Diggins.

As of late July, the department was short 180 people. In 2017, there were only 17 openings on average according to the department.

He said mandatory overtime is helping the agency ensure shifts are covered. Diggins explained this is not the first time there has been a mandate on overtime. When he began his career with the Denver Sheriff Department 27 years ago, he said he had to give up an off day a week to work overtime.

"We limit the number of hours a deputy can work overtime and by doing that we try to help them keep a good work life," he said.

Diggins said the department is offering a full-time physical therapist and mental health services to deputies, understanding many of them are tired and waiting for some relief.

"Most people impacted by mandatory overtime are people who are parents or have family members they have to take care of," said Mike Jackson, president of FOP Lodge 27, the union representing deputies in Denver.

Jackson worries a requirement on overtime will cause burnout and impact safety in the jail. He said they usually work 10 hour shifts but now some deputies are working shifts that last for 14 or 16 hours.

"It is safety for everyone," he said. "If a person checks out, you know, problems start coming up and that is when you start to see a lot of problems inside facilities."

Jackson said deputies are leaving the department to go to agencies with better pay and benefits. As of Aug. 15, the Denver Sheriff's Department had 66 resignations for the year, 12 of those were retirements.

"I think law enforcement agencies are seeing the same thing," said Diggins. "This is a very very tough job. It is not easy to be a Denver deputy. It never has been an easy job but over the past two years it has gotten even harder."

Sheriff Diggins said he's working to improve recruitment and retention by making the department more competitive with other agencies.

Diggins remained confident the positions will be filled and the policy will only be temporary.

"We are going to do everything we can to backfill those positions," he said.