Denver to reduce speed limit on stretch of Evans, 4 other streets

This is part of the Denver Vision Zero initiative, which is aimed at reducing the number of deaths on Denver streets. 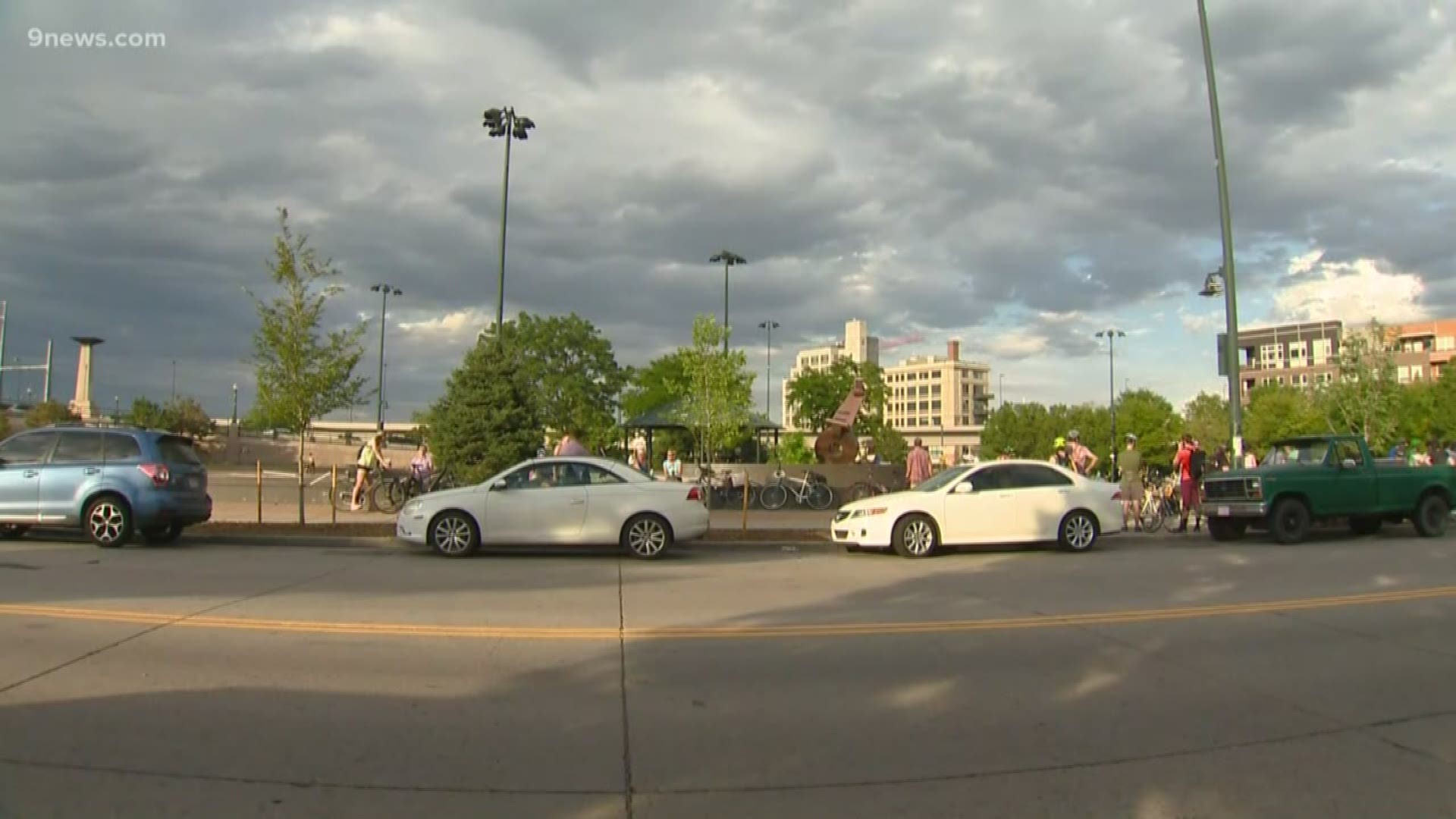 DENVER — As part of an effort to reduce the number of deaths that occur on Denver streets, Mayor Michael Hancock announced Wednesday the city is reducing the speed limit on five corridors, beginning with 1.5-mile half stretch of West Evans Avenue.

Hancock said the speed limit will be reduced from 35 mph to 30 mph on Evans between Huron Street and South Federal Boulevard by the end of the month.

According to the Denver Vision Zero website, this specific corridor has seen eight serious injury crashes and two that were deadly between January 2013 and January 2019.

The other corridors where the speed limits will be reduced are:

Hancock’s Wednesday news conference, which also recognized people who played a role in Bike to Work Day, came amid a series of Colorado crashes that have left cyclists either dead or injured.

The mayor and Denver Public Works’ new initiatives also include: