Tiny villages, which help homeless communities, would be allowed in business and commercial-zoned districts as well as residential areas under some circumstances. 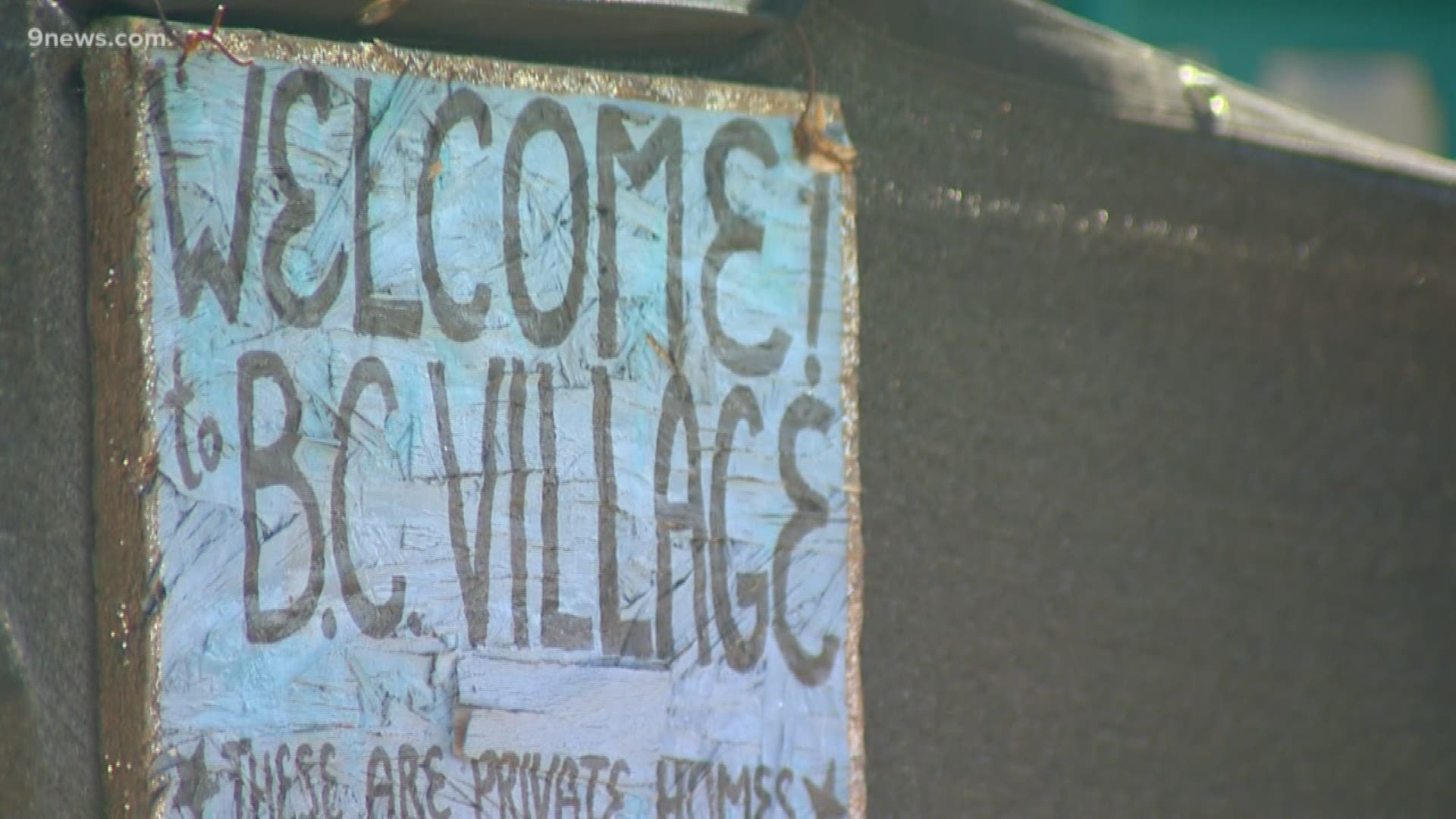 The new rules also allow those villages to stay where they are for a longer period of time.

The proposal was drafted by Councilwoman Robin Kniech.

What is a tiny home village?

A tiny home village is a community of tiny houses that is fairly inexpensive for the city to fund and used to help get people experiencing homelessness into temporary housing.

City of Denver code has it permitted as “Unlisted Temporary Use," which, to advocates of these tiny homes, is a problem.

Some of the reasons listed by Kniech are:

Kniech is proposing something she thinks can fix this: a zoning code amendment to create a new use permit.

Kniech said the current village can stay there for 180 days with just one renewal. That's a total stay of almost a year.

This proposal will still allow that but also give the option of a longer stay, a 2-year permit with one renewal and a total of a 4-year stay.

These new rules will impact the current village, but it’s mainly a way to permit new villages in the future.

The village we have now exists only because it got a one-time pass, Kniech said. Think of it as a pilot program.