The woman stood her ground and got away without a scratch. 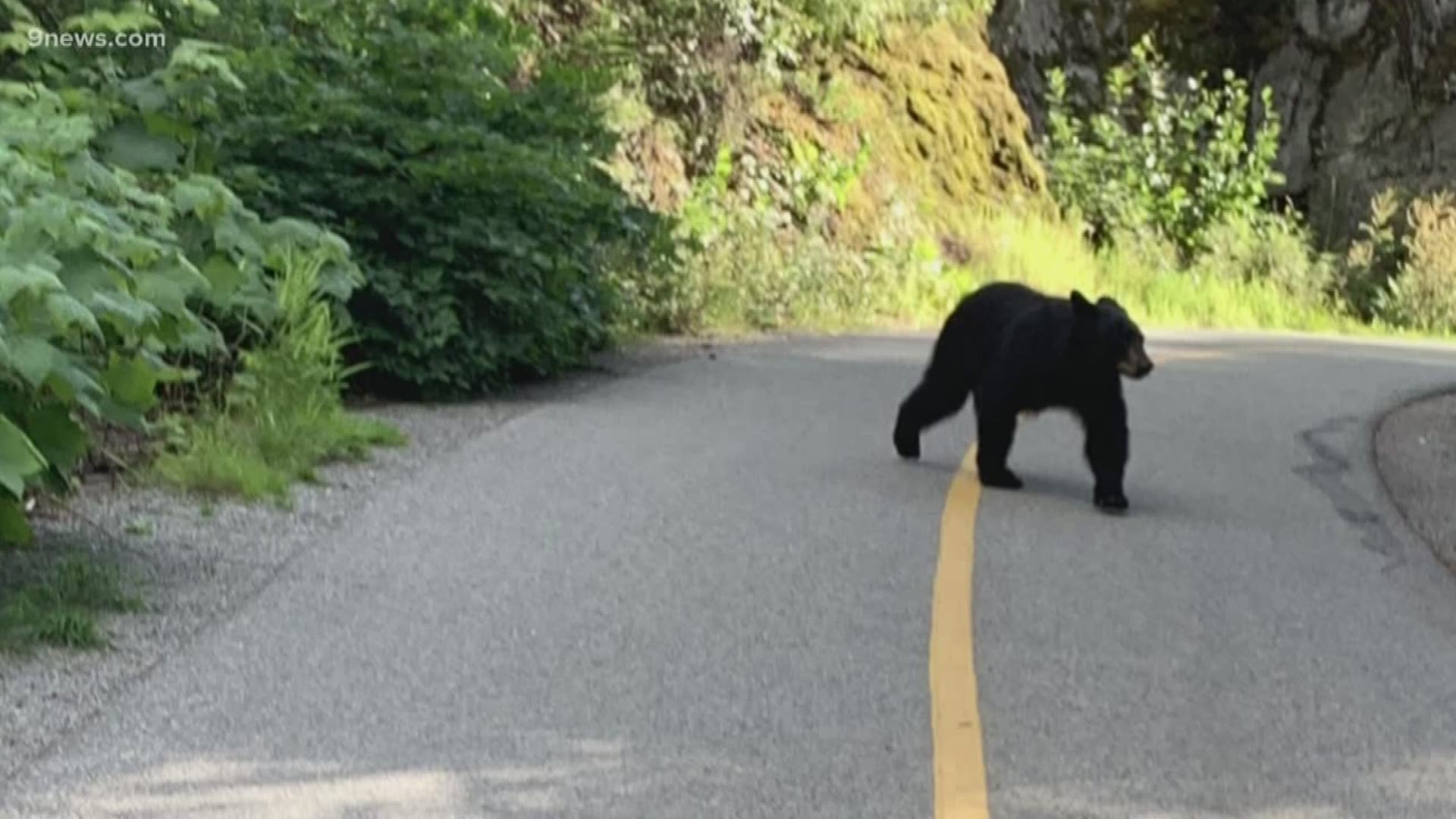 It was a workout Sherry Moore will never forget.

“Very active, very popular trail,” she said, describing the jogging route she had planned while on vacation in Whistler, Canada earlier this week.

During her run, Moore stopped for a selfie. She wanted to savor the scenery.

That’s when she realized that she wasn’t alone on the trail.

“I took the picture, then literally a second later I see this bear come out of these rocks and brush,” she said.

She didn’t know what to do, so Moore said she started slowly backing up.

“I’m thinking, 'I don’t have food on me. I have my phone and water bottle,'" she said. "It looked like it was going to go away from me.”

Rather than retreat back into the woods, Moore captured video of the bear starting to approach her. The recording ended just as the bear got close. She said the bear stood up on its hind legs and looked down at her. 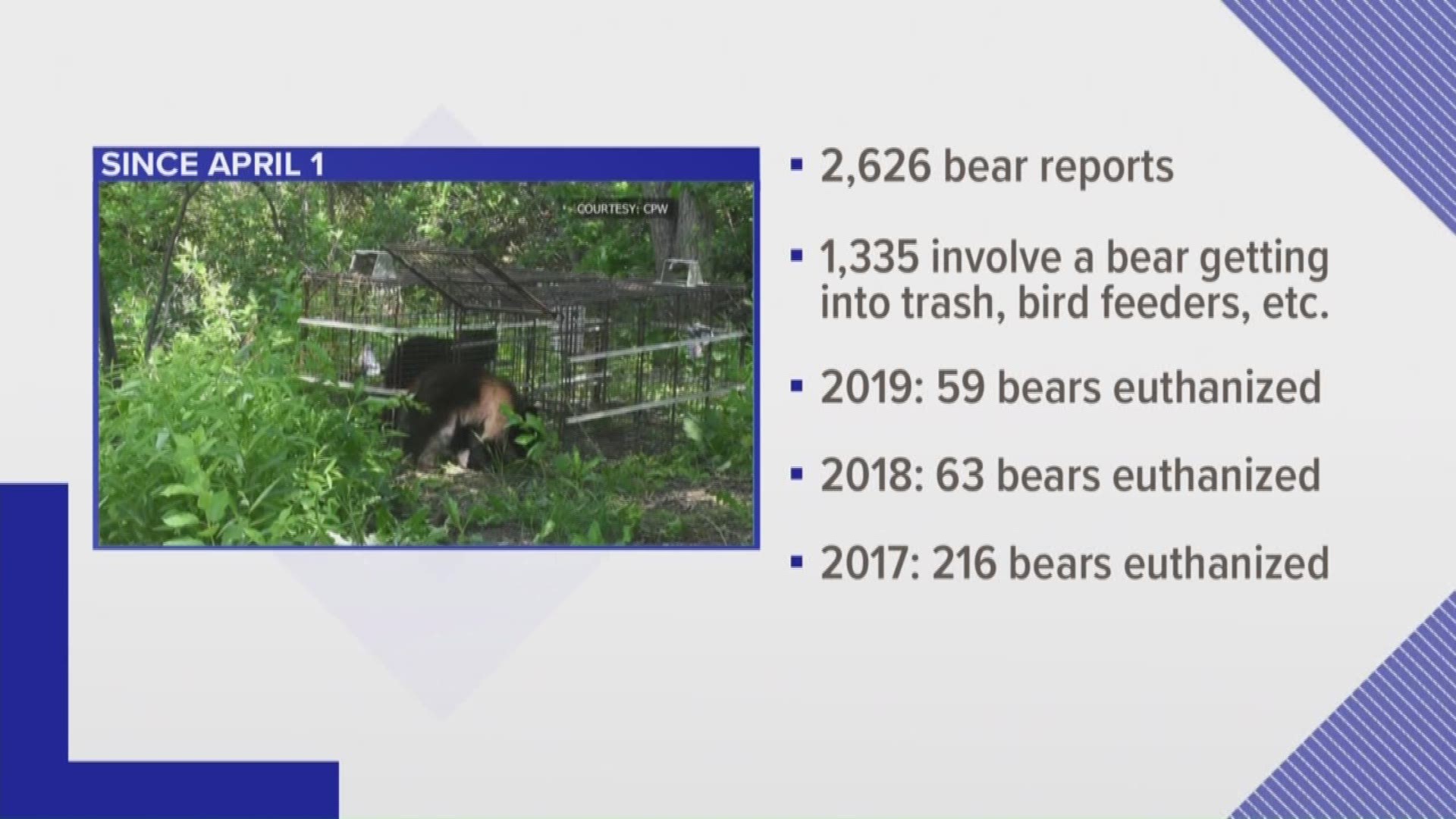 “I’m looking at it, in its eyes. It was just doing these huffing and puffing noises and chomping with its jaw. And I thought, 'I’m going to be mauled. I’m about to be [eaten] by a bear,'” she remembered.

Moore, unsure what to do next, decided to stand her ground.

“And I just started screaming at it like a dog,” she recalled. “I was just like, ‘No, get down, get back!’ And that’s all I said. And it hesitated and pulled back away from me. It went back on all fours and just very slowly walked away. Didn’t even look back at me.”

Moore waited until the bear walked far enough away from her that she felt safe, then she took off, at a full sprint, to get away from it.

“I ran probably faster than I’ve ever ran in my life,” she said.

About a mile later, Moore said she spotted a cyclist and warned her about the bear. Then Moore continued running, all the way back to the condo where she was staying. She showed other guests the video she captured in the moment the bear approached her.

Moore said she reported the encounter to a wildlife officer.

She considers herself lucky that she survived to share the story.

“Not all bears are going to be aggressive. This one could have done a lot to me, but it didn’t for whatever reason.

Do I ever want to get that close to a bear again? No!” she laughed.