The zoo is currently allowed just 25% of their typical amount of visitors and the CEO says that's not enough to keep them afloat. 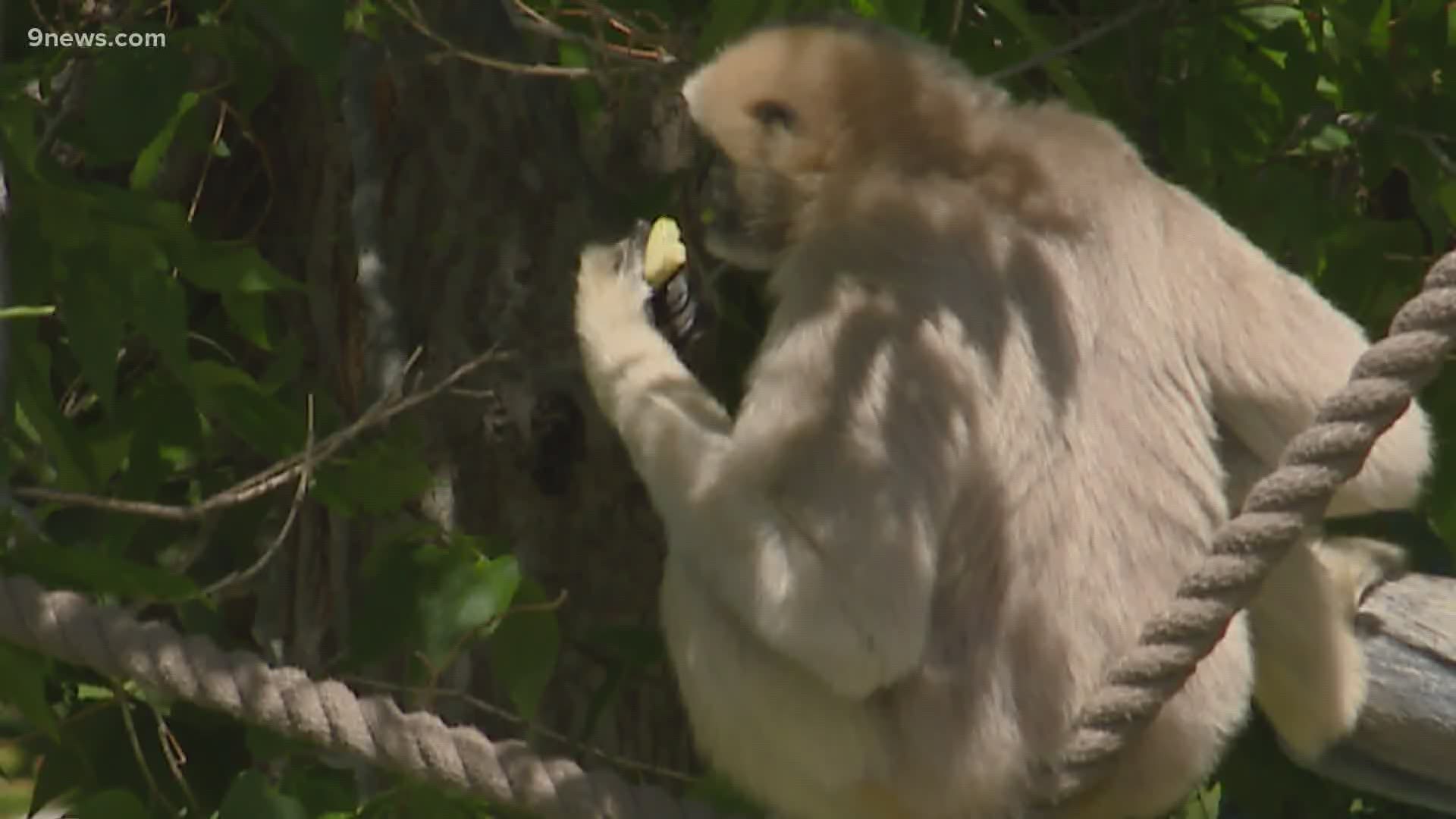 DENVER — The Denver Zoo is hoping the city will allow an increase in visitor capacity this week as the organization continues to see millions of dollars in revenue losses each month.

“I think it is too early to say are we in jeopardy,” President and CEO Bert Vescolani told 9NEWS. “But, it wouldn’t be honest if I didn’t say I do worry about it every, single day.”

The state and city health departments gave the zoo the go-ahead to reopen at limited capacity on June 12 after being closed since mid-March.

Even with the increase of masked and socially-distanced guests inside the park, Vescolani said relying on revenue from the current capacity requirement is not enough.

“Sixty-five percent of our revenues come through the front entrance …because we have about $1 million a month in animal care costs, there’s only so far we can go down before we have to make changes.”

It takes between $3 and 3.6 million to run the zoo a month, according to Vescolani. With a quarter of the usual number of visitors allowed inside the property, the is still losing about $2 million a month.

“Additionally, our SCFD distribution is also down (based on loss of sales tax revenue), putting even further pressure on our overall revenue," said Zoo spokesperson Jake Kubie.

The Scientific and Cultural Facilities District (SCFD) is a seven-county regional tax district that provides funding for cultural organizations located within those areas.

From the zoo’s expected budget, they are recording a more than $5 million loss in revenue since March closure.

“We did a lot of cost mitigation, made a lot of changes in our operations, a lot of things that reduced some costs so that we don’t require as much revenue,” Vescolani said.

That meant 127 positions at the zoo were either not filled, furloughed, or laid off.

Payment Protection Program (PPP) funds and donations have helped bring some of those positions back and keep the zoo afloat thus far.

“We’re not much different than any other business in the community that has opened partial visitation … so trying to figure out a way to navigate that has presented some interesting challenges for us.”

If things get bad, Vescolani may need to consider giving some of the Denver Zoo’s animals to other facilities across the country. However, most zoos are facing similar financial problems during the COVID-19 pandemic.

Of the 240 zoos in North America accredited by the Association of Zoos and Aquariums, 90% of them closed in March

“We’re not going to compromise on care,” Vescolani said. “That’s just not an option for us, so we have to think about how we can cost cut everywhere else.”

As the zoo awaits word from the city about whether they can increase capacity, the state announced Tuesday that bars and nightclubs must close again after two weeks of slight upticks in Coronavirus cases in Colorado and large spikes in two neighboring states.

RELATED: Former lawyer is behind new 'Art of the Brick' exhibit

Vescolani is hoping the zoo’s large property, and the changes they’ve already made to promote social distancing and sanitation, will be a part of the city’s consideration.