Survey: 69% of Denver's homeless moved to a different block after sweep 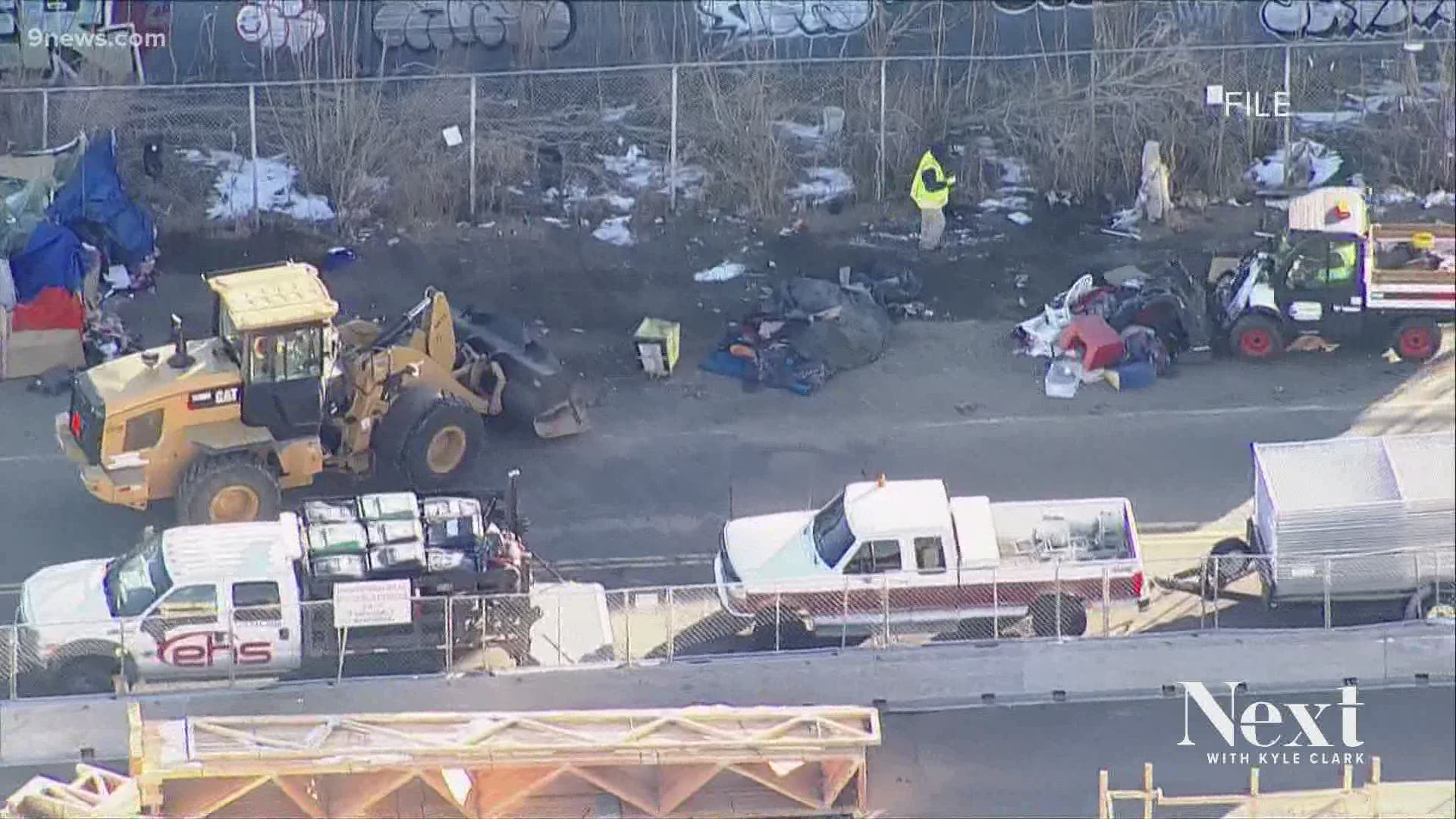 DENVER — When people experiencing homelessness in Denver are moved in a sweep, the majority of them simply relocate to another block, according to a small survey from Denver Homeless Out Loud.

About the same number of people -- 70.4% -- said they went back to their original location after the sweep.

While less than 30% of people reported having property taken, more than 70% said they could not figure out where to recover lost property.

Only 31 respondents reported ever going to a shelter, hotel, staying with a friend, or otherwise getting into housing following a sweep.

The majority, according to Denver Homeless Out Loud, said living in a house was their first choice, followed by a tent and then a shelter.

According to the group, these results indicate sweeps are not connecting people experiencing homelessness to services.

Denver often cites health reasons as the need for sweeps, as crews remove trash, human waste and pests. Among the recommendations from Denver Homeless Out Loud, the group wants regular trash services and hygiene resources for camps.

RELATED: Denver is getting civilians involved in its campaign against public homelessness

RELATED: Denver to acquire motels to shelter those experiencing homelessness