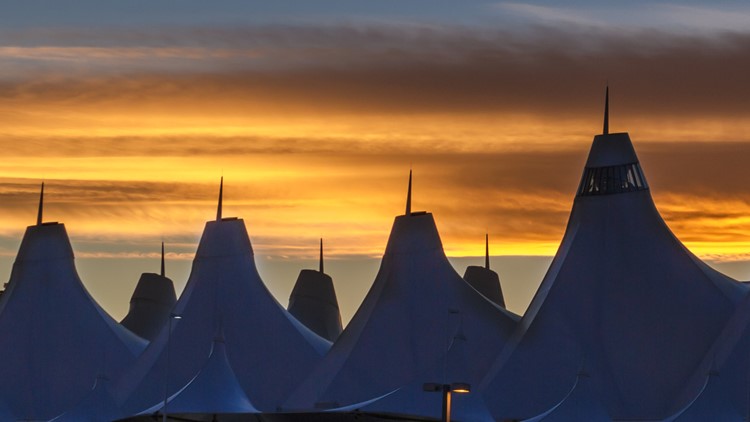 A record-setting 69 million passengers passed through DIA in 2019, according to a release from the airport. That makes for a seven percent increase over 2018, which held the previous record, the release said.

“As DEN [DIA] prepares to celebrate our 25th birthday later this month, we are reflecting on the past 25 years of growth,” airport CEO Kim Day said in a release. "When DEN [DIA] opened, many naysayers said the airport, which was built for 50 million passengers a year, would never reach capacity. Now, 25 years later we have far exceeded our original capacity and are building to accommodate our passenger growth now and in the future with a redesigned terminal and 39 newly built gates. These improvements will allow us to accommodate the growth of our airlines and serve 90 million passengers.”

Passenger numbers finished strong in 2019, according to the release, with record-breaking months in November and December. That marks 27 consecutive months of growth.

DIA said it made history on July 19, when 227,497 passengers passed through the airport. The airport also served an all-time high number of international flights, at nearly 3.2 million passengers, according to the release.