The Denver airport construction saga continues with allegations of not meeting expectations. 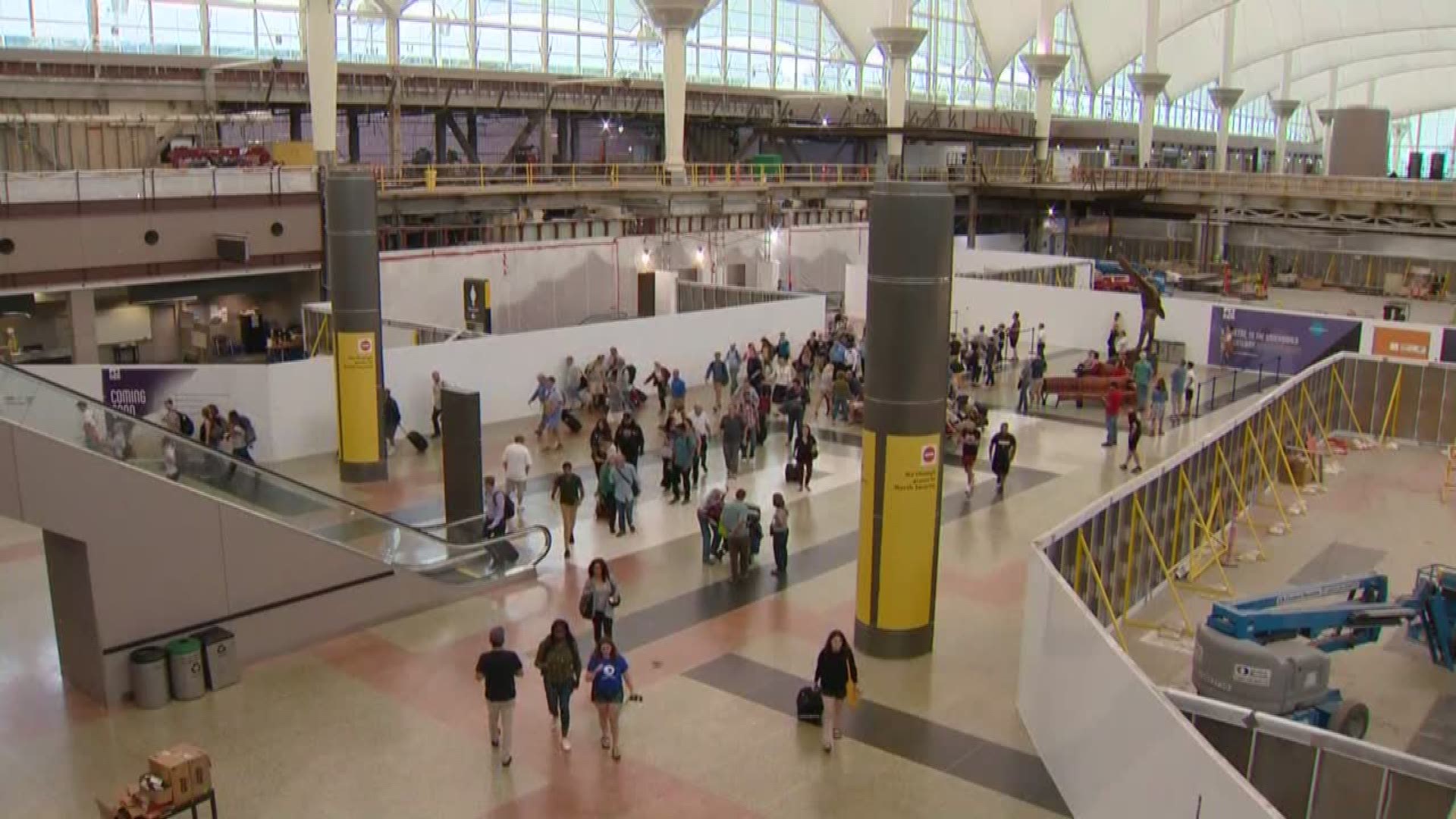 The project is years behind schedule.

“The fire was caused by Developer's failure to take proper safety precautions for its hot demolition work,” Michael Sheehan Sr. Vice President, Special Projects Denver International Airport, said in the letter. “The fire damaged the Owner's property and Developer's failure to timely restore and recommission the affected escalators has continued to interfere with Airport Activities.”

"We continue to work through a number of issues on the Great Hall Project but areas which we will not compromise on are safety and quality. We have a responsibility to protect our passengers and employees and when any of our contractors take actions that we believe are unsafe, we address them immediately," DIA said in a statement to 9NEWS on Friday evening.

The Great Hall Partners said in its statement that the assertions in the letter are not fair.

“We are disappointed by -- and completely disagree with -- the mischaracterizations and false allegations made in these letters,” Alana Watkins, spokeswoman for the company, said in a statement. “We have complied with all aspects of the Development Agreement, and are fully committed to continuing to ensure best practices in both safety and diversity. We are addressing these allegations directly with DEN and will continue to meet our obligations under the Agreement in order to deliver the project, which we believe is in the best interest of all parties.”

RAW VIDEO: A look at the construction at DIA 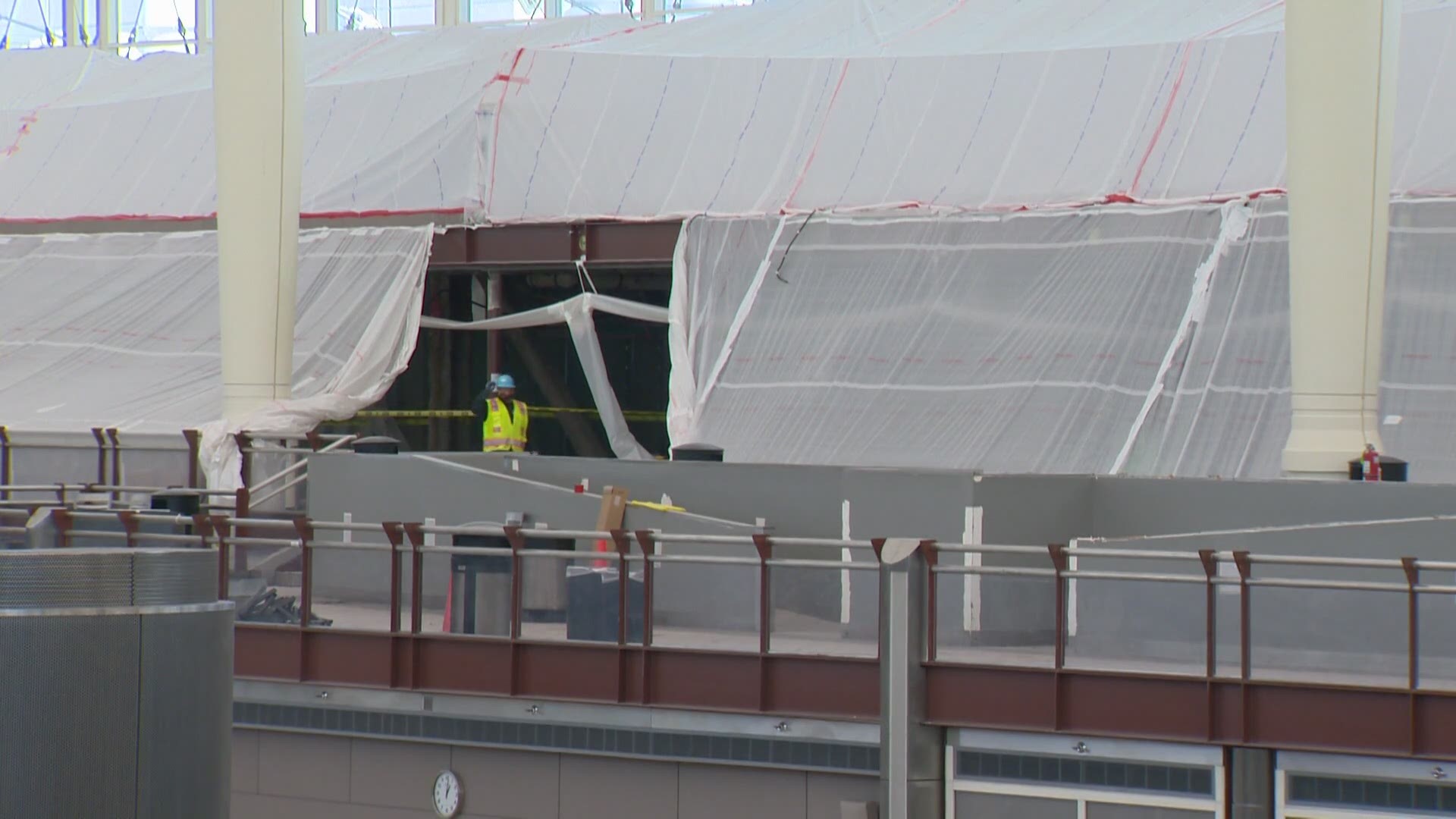 The letter alleges Great Hall LLC’s construction is cumbersome and not upholding a commitment to “not unduly interfere with adjacent business or operations.” For example, temporary construction walls have made it difficult to get to two domestic baggage carousels for seven weeks longer than expected.

“At this point, Developer is intentionally refusing to remove the McCain Walls and is purposefully and knowingly interfering with Airport Activities,” Sheehan Sr. said in the letter.

Sheehan Sr. said if the disturbance “recurs frequently or continues,” the agreement would be terminated.

The $650 million renovation project of the Denver International Airport has been mired by costly delays now slated to be completed in 2023, two years behind the initial goal of November 2021. Weak concrete caused completion to be pushed back because of worries the floor would not be able to support steel construction.

Simpson Gumpertz & Heger, an engineering firm contracted by the airport, said in a May 2019 letter they think the concrete meets construction requirements.

“Our testing of all the cores removed from shear walls and foundations confirms that the concrete in these elements meets or exceeds the strength requirements specified by the design documents. We conclude therefore that these elements provide the strength intended by the original designer.”

The Denver airport recently broke the record for the busiest May in history with more than six million passengers.