Dillon Ice Castles shut down for the season March 10

The last day you can enjoy the castles is March 10. 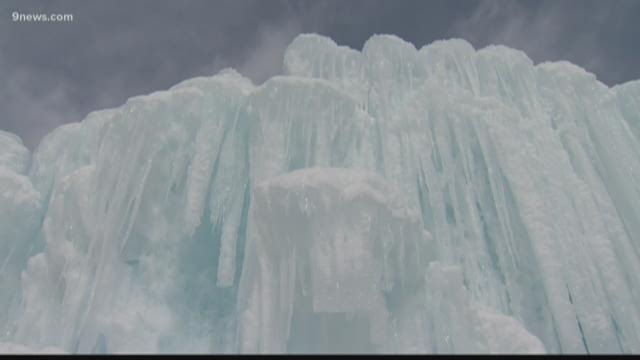 The Dillon Ice Castles are about done for the year. Spring's nearly here and next weekend the castles will be closed for the season, staff announced Saturday.

The last day you can enjoy the castles is March 10.

The ice castles opened on December 28 and tens of thousands of people visited, a press release says. It was the first time the castles were in Dillon. They've been in Silverthorne, Breckenridge and Steamboat in the past.

There are five other ice castles locations across the U.S. and Canada, including Stillwater, Minnesota; Midway, Utah; Lincoln, New Hampshire; Edmonton, Alberta; and Winnipeg, Manitoba.

Note: The video attached to this story originally aired on January 26.